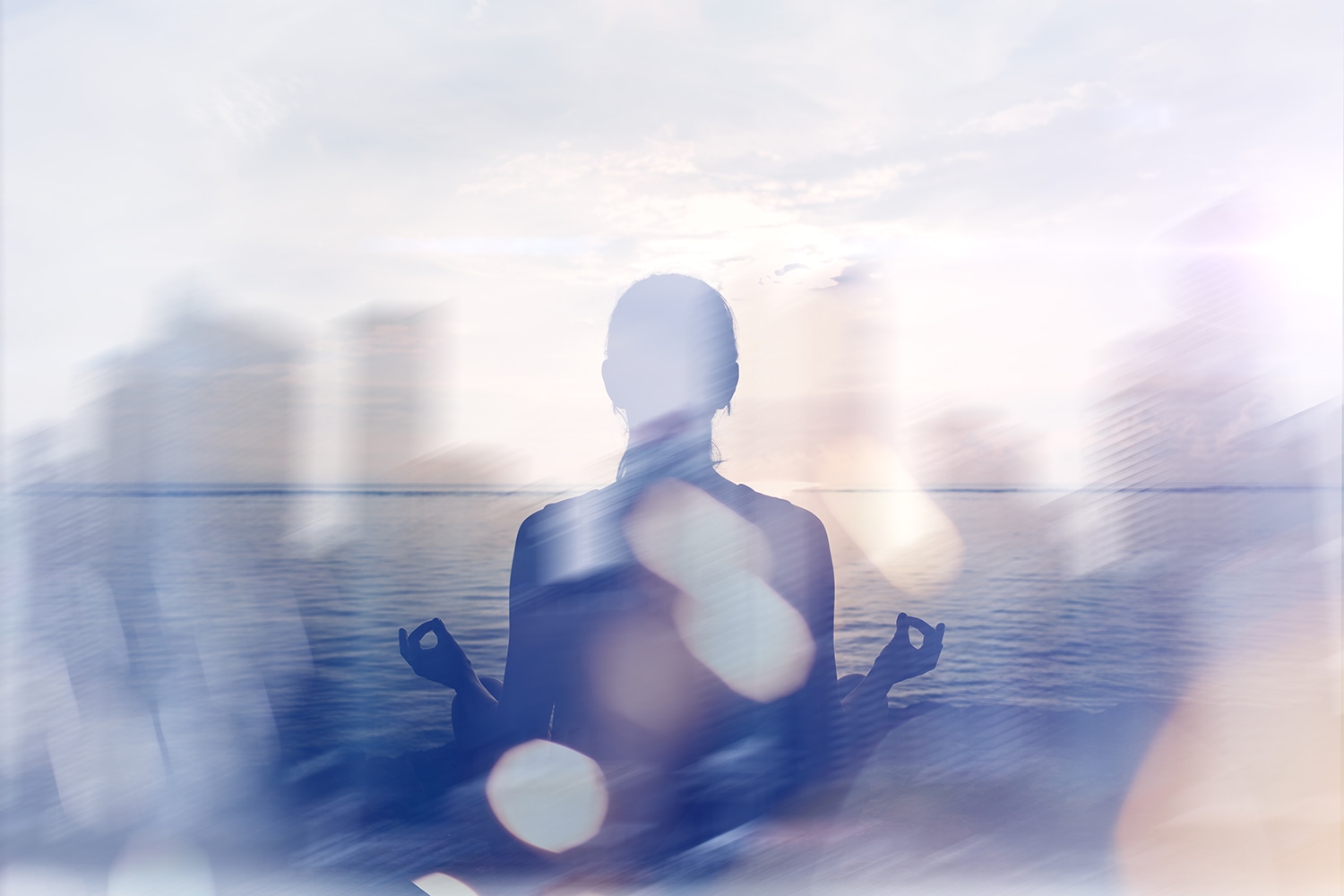 © Zen by Stephanie Wauters from The Noun Project

“Live in the moment.” For cancer survivors whose minds may easily wander to thoughts of recurrence, this advice may not always be easy to follow. But new research suggests that a practice known as mindfulness meditation can help cancer survivors manage everyday stresses as well as the unique anxieties that surround the next doctor’s appointment.

Mindfulness meditation incorporates techniques such as deep breathing, guided and self-directed meditation, and gentle stretching and yoga that allow people to recognize and accept the present moment, says Anne Blaes, a hematologist-oncologist at the University of Minnesota Masonic Cancer Center in Minneapolis.

For cancer survivors, “it’s normal to have fears, but it’s more a matter of how you deal with them,” says Blaes, who is the lead researcher of a study that is analyzing the effects of mindfulness meditation in breast, gynecologic and colorectal cancer survivors.

Try the mindfulness pause to deal with anxiety.

Feeling anxious about your next round of test results? Try the mindfulness pause, using these tips from Erica Rayner-Horn, a mindfulness-based psychotherapist in Seattle, and an 11-year stage II breast cancer survivor.

Take five slow, deep belly breaths. With each breath, become aware of your body, thoughts and emotions. Check how your body feels, breathing into areas of tightness or discomfort. Breathe into your thoughts and exhale any unhelpful thinking. Then become aware of your emotions, releasing difficult or overwhelming feelings on exhale. As you release, let your heart open and relax more deeply into the present moment.

A separate study of 57 cancer survivors published in the June 2013 Journal of Cancer Survivorship found that those who took part in weekly two-hour mindfulness meditation sessions for three weeks slept better than those who received general sleep education. Another study published online Nov. 27, 2012, in the Journal of Behavioral Medicine found that 40 breast cancer survivors had greater reduction in fear of cancer recurrence after a six-week mindfulness-based stress reduction program than 42 survivors who did not participate.

“We can’t make fear go away,” says Blaes, whose own study findings are expected to be released later this year. “We can tell you you’ve done everything that you can, from going through chemotherapy and radiation to treat [the cancer], but physicians are not there at 2 in the morning when you can’t sleep and you are anxious,” says Blaes. Instead, mindfulness meditation gives patients a powerful coping mechanism, all from within.