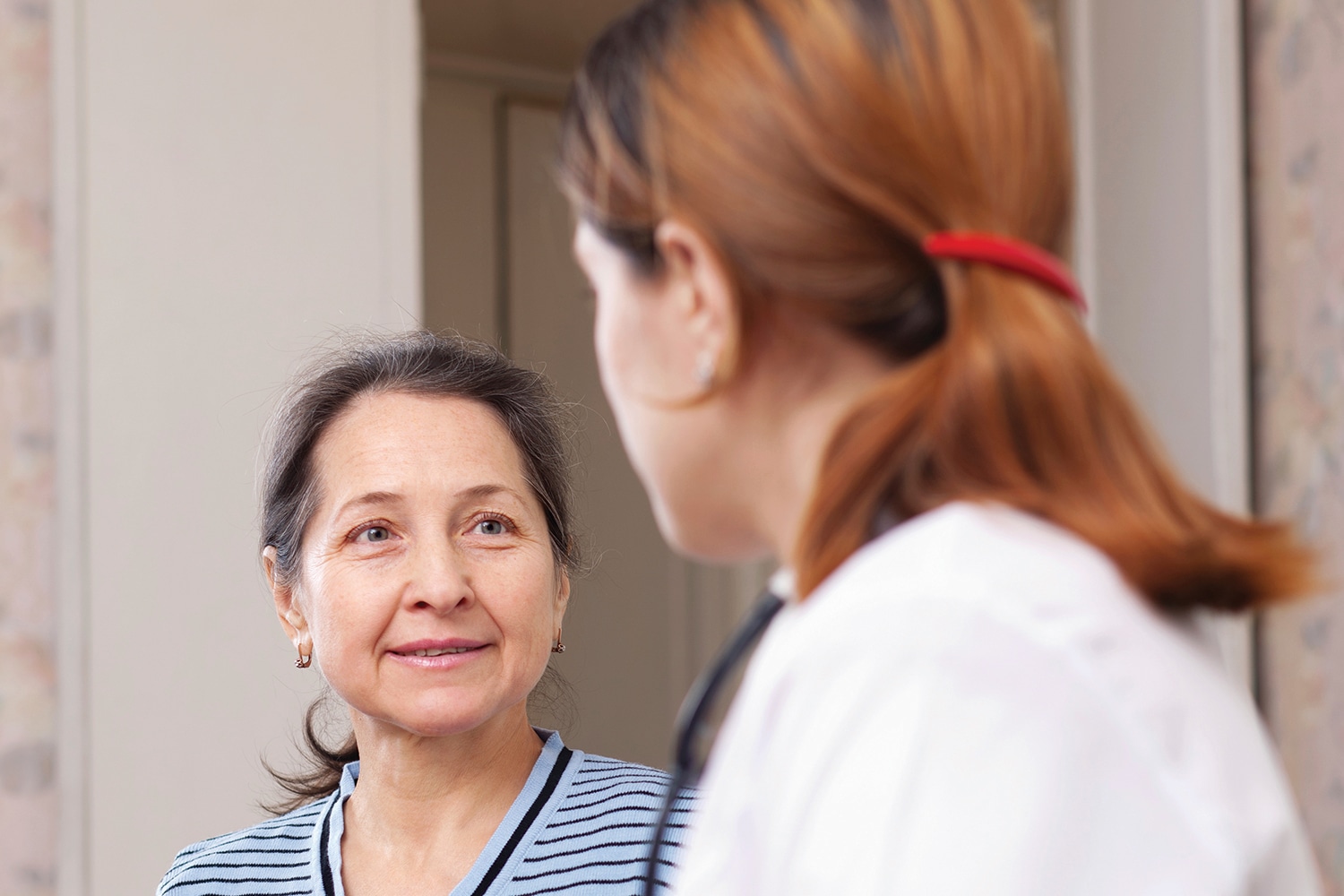 The importance of an annual Pap test to screen for cervical cancer has been drilled into the minds of women and their doctors for decades. Over time, though, studies have shown that less screening can be equally effective. The most recent guidelines, introduced in March 2012, recommend that women between ages 21 and 65 be screened for cervical cancer every three to five years, depending on their age, previous test results and the test that is done. Yet a recent study found that doctors often continue to recommend an annual Pap test to their patients.

The study, published in the August 2013 American Journal of Preventive Medicine, found that 74 percent of more than 300 obstetrician-gynecologists surveyed suggested an annual Pap test for patients age 21 to 29. More than half also recommended annual testing to women age 30 and over.

Overall, doctors in larger practices—who are more apt to have a stable patient population and electronic medical records—were more likely than doctors in solo practices to follow the current screening guidelines and recommend testing every three to five years.

Even though the science behind the new guidelines is incredibly strong, getting doctors to adopt the guidelines hasn’t been easy. If a doctor doesn’t use electronic medical records or if a patient changes providers frequently, “the practical implications of getting a patient screened every three or five years are very challenging,” says Rebecca Perkins, an obstetrician-gynecologist at Boston University School of Medicine who co-led the study. With annual screening, “you don’t have to go digging back into the medical records to find out when a patient had her last Pap smear or the results of her previous tests.” The doctor also doesn’t have to determine whether the patient has had precancerous cells removed from her cervix, notes Perkins, or if she has a condition like HIV that puts her at high risk for cervical cancer.

New guidelines for cervical cancer screening were released in 2012.

But there are potential downsides to too much screening. False positive results can lead to unneeded biopsies. In addition, studies have found that more than 90 percent of new infections with human papillomavirus (HPV)—the virus that can cause cervical cancer—will clear up on their own within two years. When testing is too frequent, these infections show up as abnormal, which can lead to repeat biopsies, says Debbie Saslow, the director of breast and gynecologic cancers for the American Cancer Society in Atlanta. This, in turn, can weaken the cervix, increasing the risk of miscarriage and premature delivery during pregnancy.

Most of the doctors surveyed said they believed that their patients would be uncomfortable extending the length of time between Pap tests or wouldn’t come in for a regular checkup if they didn’t think an annual Pap test was necessary. But not everyone agrees. “There are a lot of women who stay away from the doctor because they don’t want this test,” Saslow says.