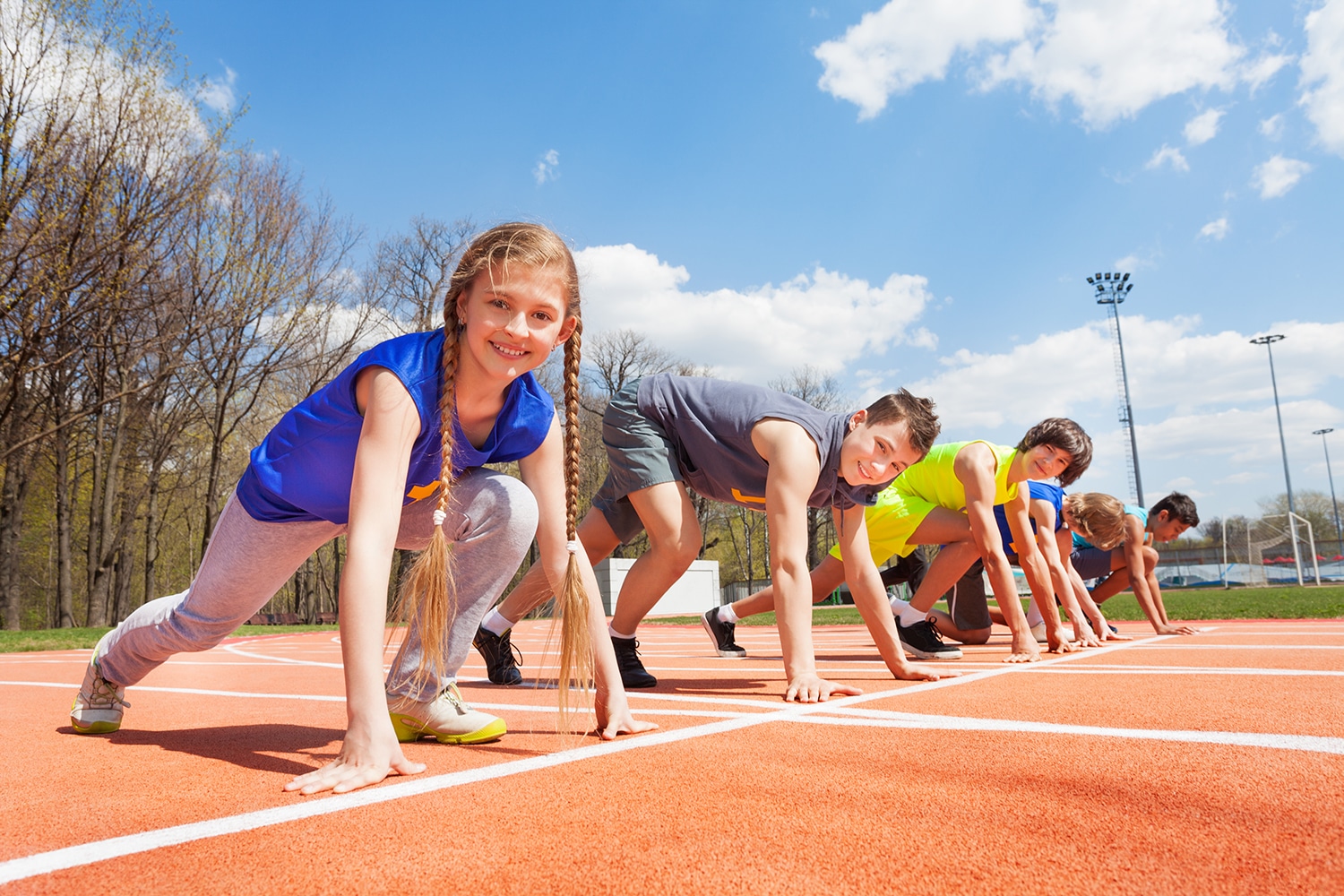 It’s become increasingly clear that adults who are overweight or obese are at higher risk of developing several types of cancer. But waiting until adulthood to address a weight problem may be too late. New research supports evidence from previous studies that suggest overweight children may have an increased risk of developing cancer later in life.

You can determine your child’s or teen’s body-mass index with an online calculator from the U.S. Centers for Disease Control and Prevention.

Two studies by researchers at Tel Aviv University in Israel—one in the December 2012 Obesity and one in the December 2011 Cancer Epidemiology, Biomarkers & Prevention—found that overweight teenage boys are at increased risk of developing bladder, urinary tract and colorectal cancer as adults. Both studies used health information collected from 1.1 million men who had enrolled in the Israeli Defense Forces at age 17. (Children and teens with a BMI between the 85th and 94th percentile are considered overweight; those with a BMI in the 95th percentile or higher are considered obese, according to the American Academy of Pediatrics.)

Other studies have shown evidence of this connection for additional cancers. A Danish study presented at the International Liver Congress in Barcelona, Spain, in April 2012 found that adults who were overweight as children, from as young as age 7, were at increased risk of developing the most common form of liver cancer. And a study in the Annals of Oncology in 2011 suggested that men who were overweight at 18 were significantly more likely than those at a healthy weight to die later in life of certain cancers, including lung and skin cancer.

Tips on How to Keep Your Child at a Healthy Weight

• Make sure kids age 6 and older are physically active for at least an hour a day.
• Be a role model. Ask your kids to join you on a walk or bike ride or in a game of catch.
• Serve foods rich in nutrients, such as poultry, eggs, peas and beans for protein; fresh rather than canned fruit; dark green, red and orange vegetables; whole grains like oatmeal, quinoa and brown rice; and fat-free or low-fat milk and yogurt.
• Give your children water, instead of a juice box, for lunch.
• Limit desserts with added sugar. Serve fruit instead.

The Israeli research group is now looking at whether being overweight as a child is also linked to an increased risk of other cancers, says physician Adi Leiba of the Israeli Defense Forces Medical Corps and Tel Aviv University, who stresses the importance of discussions about weight and cancer risk between doctors and the parents of young patients.

However, obesity itself may not be the primary culprit behind an increased adult cancer risk. Kana Wu, an epidemiologist at the Harvard School of Public Health in Boston, points out that even promising studies have limitations. Many do not take into account risk factors for cancer such as diet, physical activity or alcohol intake, which might increase future cancer risk.

It’s also not yet known at what age being overweight may begin to increase cancer risk. “The earlier in life a person becomes obese [or overweight] is related to long-term health and an increased likelihood of dying prematurely,” says Alpa V. Patel, an epidemiologist at the American Cancer Society in Atlanta, but “we don’t know exactly what it means for specific types of cancer.”

Even so, experts agree that action on childhood obesity is needed. Alarming data from the U.S. Centers for Disease Control and Prevention show that about one-third of children and teens are now overweight or obese, and that the odds are high they will carry this extra weight into adulthood. “We all need to maintain a healthy body weight and be physically active,” says Patel. “Next to avoiding tobacco smoke, those are the biggest steps you can take in lowering your overall risk of cancer.”