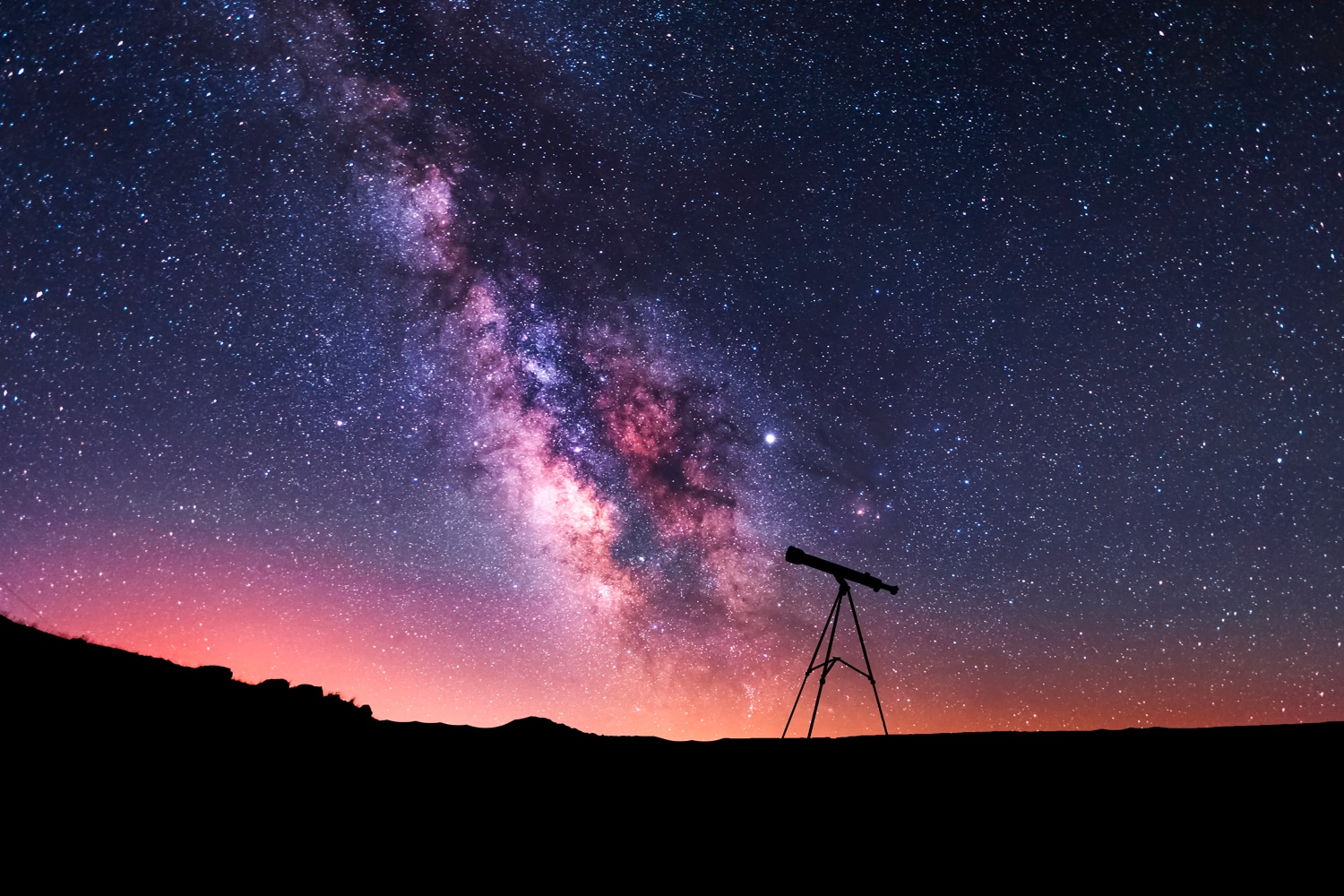 THE SIZE OF THE KNOWN UNIVERSE IS MIND-BOGGLING. At times, the complexity of cancer can seem mind-boggling as well, especially as cancer researchers seek to understand cancer better to improve detection, diagnosis and treatment. Now, data analysis platforms that map the cosmos are being applied to map the tumor microenvironment, a data- and computation-intensive endeavor poised to revolutionize cancer pathology.

Alexander Szalay is an astrophysicist who scans the night sky as part of his research, using computational and statistical approaches to look at the formation and distribution of galaxies throughout the universe. Szalay serves as the chair of the Science Council for the Sloan Digital Sky Survey, a terabyte-sized archive of cosmology data. More recently, his suite of stargazing tools has focused not only on the cosmos where galaxies grow, but on the microenvironment where cancers grow.

Working with dermatopathologist Janis Taube, Szalay developed a platform called AstroPath to apply astronomical data analysis approaches to tumor tissue sections seen under the microscope. To do so, the tumor tissues are decorated with fluorescently tagged antibodies that recognize specific subcellular components that aid in identifying the cells and gauging their behavior. As examples, tagged antibody staining can distinguish cancer cells from normal cells, tell whether cells are multiplying rapidly, and identify if they are fighting or collaborating with the cancer. The fluorescently tagged antibodies—a different color for each one—are visualized through the microscope by the light each one emits. The resultant multicolored digital images are very similar in appearance to the multispectral digital images collected from telescopes aimed at the night sky.

The Sloan Digital Sky Survey data archive comprises a map of the universe that enables astronomers to examine specific regions in the cosmos, zooming in and out to look at light produced by more than 800,000 galaxies and 100,000 quasars, including spectra from some 240,000 stars in the Milky Way galaxy alone. Using AstroPath, Szalay and Taube weave microscopic images from the tumor tissue slides into a unified multicolored map of a tumor tissue section. By doing so, cancer researchers can zoom in and out, looking at the spatial relationships between cancer cells, immune cells and other types of cells.

Already, the results have proven spectacular. When the AstroPath platform was used to look at sections cut from 98 different melanoma specimens that had been stained with just six tagged antibodies, the resultant tumor tissue map predicted the magnitude of response to immunotherapy, including the potential for long-term survival. With what seems to be nearly limitless potential, the AstroPath methodology will almost certainly transform the future development of treatments that target the components of the tumor microenvironment, including immune cells, blood vessel cells and other support cells.

AstroPath relies on digitizing tissue section images using slide scanning technologies. Already, virtual microscopy and whole-slide imaging are diverting pathologists’ eyes from the microscope lens to the computer screen, even for routine diagnoses. The captured images can be efficiently stored and transmitted for expert second opinions, permitting easier and wider access to the best pathologists for patients undergoing biopsy or surgery for a diagnosis. Even more exciting is the application of artificial intelligence tools to digital pathology images to improve cancer diagnosis and treatment recommendations. Just like Siri and Alexa use artificial intelligence to recognize and respond to human speech, pattern recognition using artificial intelligence will empower future pathologists to distinguish subtle changes in tissue appearance and make more accurate diagnoses.

Writing in Science, Szalay, Taube and their colleagues pointed out that the algorithms commandeered for AstroPath were originally aimed at astronomic observations at a 1022-meter scale. To examine cancer tissue sections, the analyses instead used a 10-6-meter scale, a 1028-fold difference. Mind-boggling indeed.

Cancer in Adolescents and Young Adults

Patients in this age group have particular needs, and cancer centers are beginning to tailor programs for them.