Risk is especially increased in survivors who are African-American, lack health insurance or have public insurance, or live in neighborhoods with low socioeconomic status. 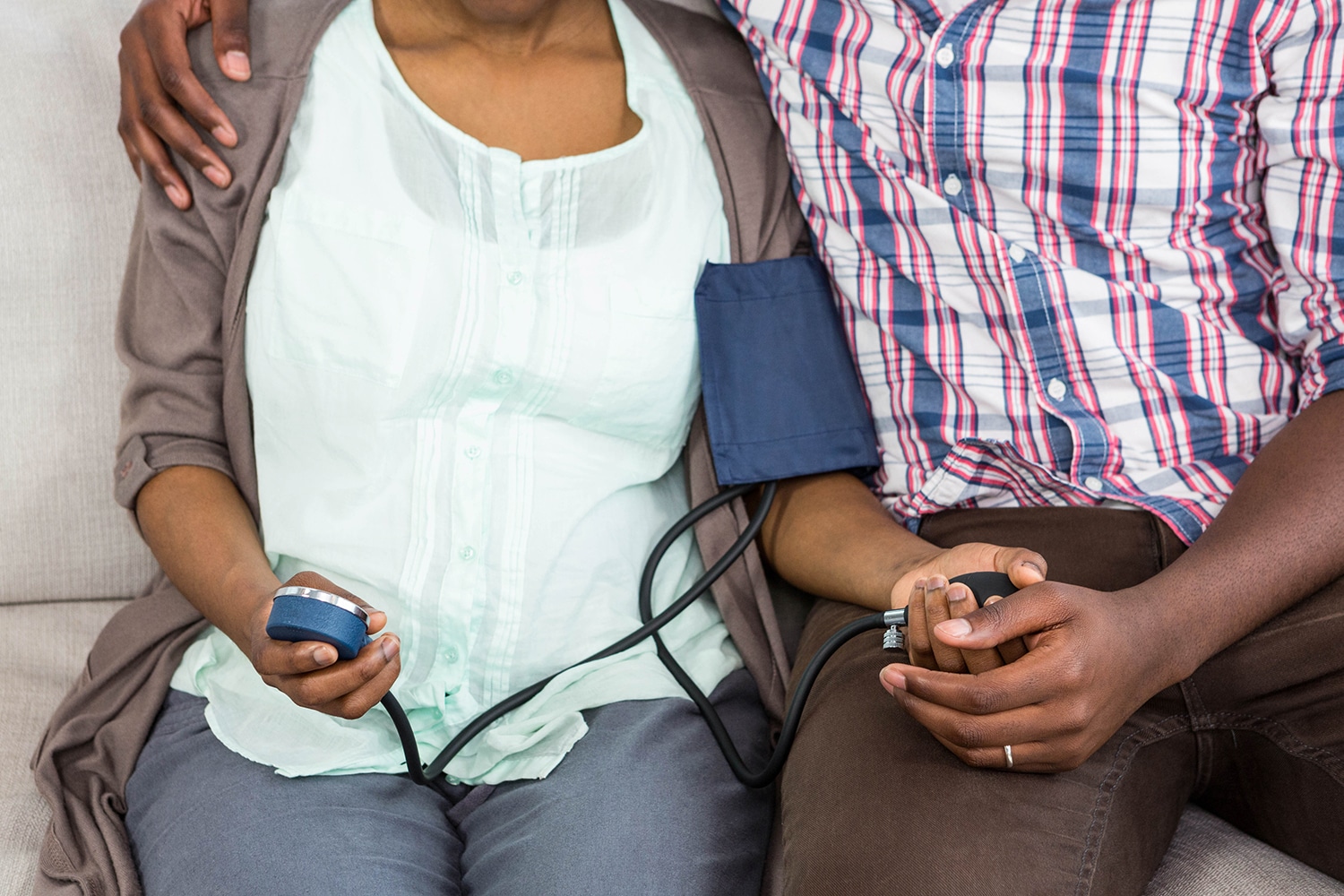 Adolescents and young adults who have been treated for cancer have an increased risk of developing coronary artery disease, experiencing heart failure or having a stroke. But a study published online Feb. 9, 2018, in the Journal of Cancer Survivorship shows that not all young survivors carry the same risk.

The individuals at highest risk of being diagnosed with one of these cardiovascular problems, the study found, were those who were African-American, didn’t have health insurance or had public health insurance, or lived in low socioeconomic neighborhoods.

The study, led by Theresa Keegan, a cancer epidemiologist at the UC Davis Comprehensive Cancer Center in California, used data collected by the California Cancer Registry and California hospitals to look at cardiovascular disease diagnoses among 79,167 adolescents and young adults ages 15 to 39 who were diagnosed with one of 14 common cancers between 1996 and 2012.

The study controlled for other factors that might affect cardiovascular disease risk, like age at cancer diagnosis, gender, cancer type and treatment type (surgery, chemotherapy, radiation or stem cell transplant).

Keegan says her study is the first to look at the risk of heart disease and stroke in adolescent and young adult survivors who did not have health insurance or had public health insurance. Previous studies have found that overall survival among young cancer survivors differs due to factors such as health insurance status, socioeconomic status and race, she says.

Tiffany L. Carson, an associate scientist at the Comprehensive Cancer Center at the University of Alabama at Birmingham, says she doesn’t find the study’s results surprising, given how race and income are associated with health outcomes. Even so, she does think young survivors can use the information to their advantage.

“Just because you’re part of this group doesn’t mean your fate is predetermined,” Carson says. “But if you align with one of these at-risk groups, you have to be more intentional about engaging in healthier behaviors,” like maintaining a healthy diet, exercising and not smoking.

It’s possible that not having health insurance or having public health insurance may have increased the risk of cardiovascular disease because it limited access to preventive care, Keegan says. Living in a low-income neighborhood may also mean travel is required to see a doctor, which could make follow-up care difficult. It could also mean a lack of safe places to exercise, which could increase risk for obesity. But Keegan can’t say for sure. The data she and her colleagues analyzed didn’t provide lifestyle information, such as survivors’ weight, exercise habits or smoking status.