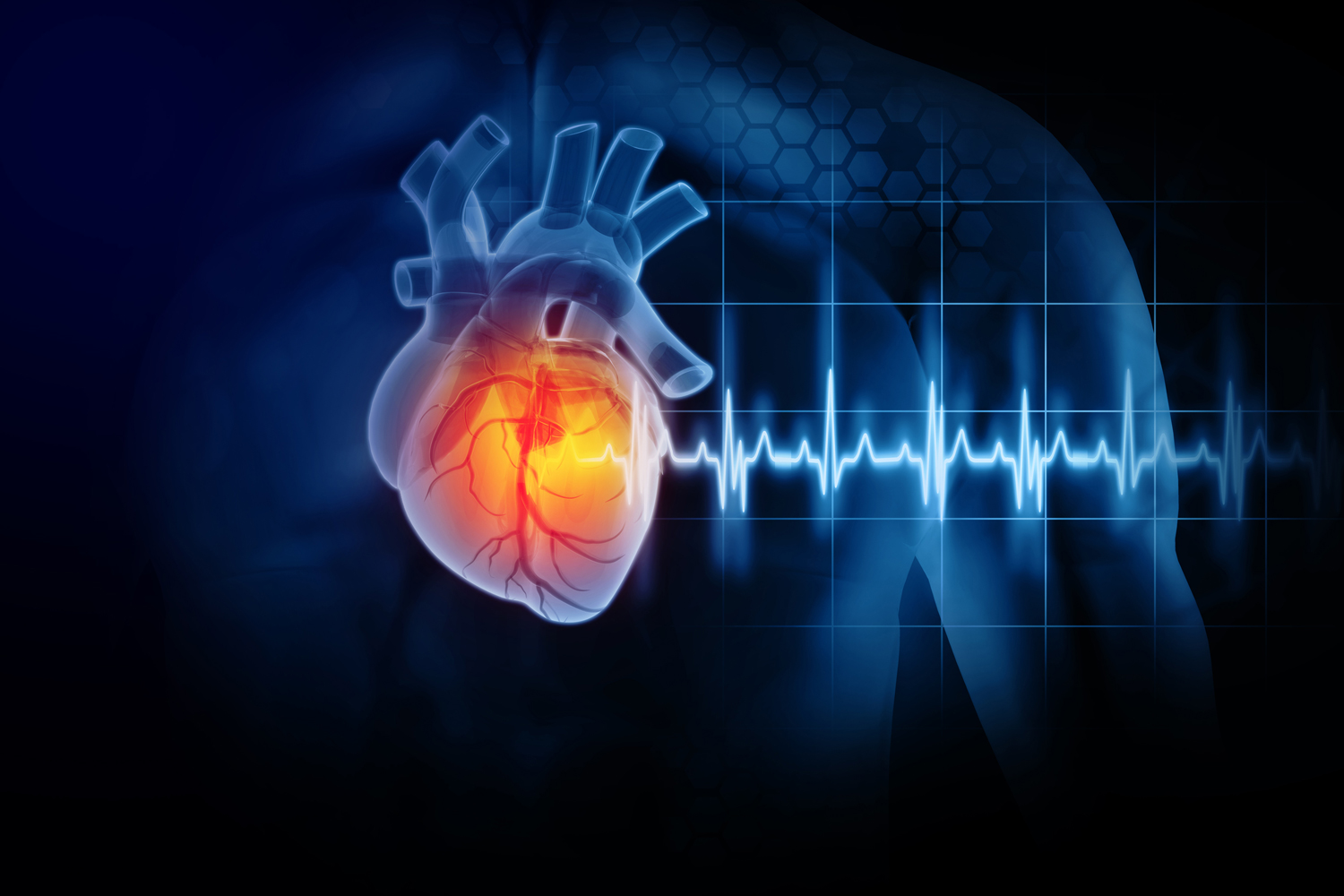 FOR PEOPLE DIAGNOSED WITH HODGKIN LYMPHOMA, there’s good news and bad news. Death rates for Hodgkin lymphoma have declined since the mid-1970s—thanks in part to combination chemotherapy and radiation treatments. The five-year survival rate for people with Hodgkin lymphoma is approximately 89%—with even higher survival rates among children.

Still, patients with early-stage Hodgkin lymphoma may have health problems that extend years after treatment is over. A study published Sept. 15, 2022, in Cancer found that cardiovascular disease-related mortality outpaced deaths related to Hodgkin lymphoma. The researchers, using data from the National Cancer Institute’s Surveillance, Epidemiology, and End Results database, tracked mortality rates among 15,899 patients who were diagnosed with Hodgkin lymphoma between 1983 and 2015.

While mortality rates from Hodgkin lymphoma decreased, cardiovascular-related deaths declined at a slower pace, the study authors noted. At five and 10 years of follow-up, the researchers found that those patients with stage I and stage II classic Hodgkin lymphoma were significantly more likely to have died from cardiovascular disease than cancer.

These findings are no surprise to Gregory Aune, a pediatric hematologist-oncologist and researcher whose interests include addressing long-term effects of cancer treatment on children. Aune, who was diagnosed with stage II Hodgkin lymphoma when he was 16 years old, now directs the Greehey Children’s Cancer Research Institute Shared Resource for Cardiac Function Assessment at UT Health San Antonio in Texas. While completing his hematology-oncology fellowship in 2008, Aune, then 35 years old, underwent open heart surgery to replace his aortic valve and bypass three blocked coronary arteries—damage caused by chemotherapy and radiation treatment in his youth.

Aune’s experience as a cancer survivor informed his studies in medicine and science, but his training allowed him to parse findings on long-term survivorship research, which helped deepen his understanding of his own risks from treatment. Still, when Aune complained that he felt breathless walking to the parking lot, his cardiologist suggested his knowledge and training could be skewing his perceptions. Months later, when Aune moved, he saw another cardiologist, who diagnosed him with critical aortic stenosis. He also suffered a stroke and was diagnosed with diabetes in 2014. “I feel very fortunate and blessed to be here,” he says. “I don’t want my patients to have similar problems.”

The Cancer study adds to a growing body of evidence that has established and characterized long-term health effects of cancer treatment in many different cancers, says Kevin Oeffinger, a family physician who has published extensively on this topic. His team at Duke Cancer Institute in Durham, North Carolina, is currently studying an approach to work with primary care doctors to manage blood pressure, glucose and lipids of patients with a newly diagnosed cancer, as part of a focus on onco-primary care.

“The key is for the oncology team to inform both the patient and the primary care physician of the key risks to monitor and manage,” he says. “We and others have reported that the single most important cardiovascular risk factor to manage before, during and after cancer therapy is hypertension.”

Oeffinger notes that research shows cancer survivors have poor adherence to medications that manage heart disease, such as statins and blood pressure medicines, both during and after treatment. “When someone is diagnosed with cancer, the medical team and patient often focus solely on the cancer and let other things slide by,” he says.

Fortunately cancer treatments have become kinder for patients with stage I or II Hodgkin lymphoma with the advent of targeted radiation and other less-is-more approaches, Aune says. For example, Aune’s treatment in 1989 lasted over two years, starting with radiation followed by chemotherapy. Today, physicians can treat patients with chemotherapy alone if they achieve remission, Aune says. “Now, the standard of care is four cycles, and if they achieve remission and have a clean PET scan, they will not get radiation,” he says. Aune notes that a patient diagnosed with the same cancer he had who achieves remission after chemotherapy can expect to finish treatments in a few months. Examining the results from this study and others, Aune hopes research in chronic health issues that have been documented among survivors will follow a similar trend in reduced mortality. He notes the culture in oncology often focuses on acute illness, instead of the long-term needs of survivors.

“We have treated cancer as this war, and [after treatment] it’s going to be over. That’s how we behave in most cases,” he says. “We tell our patients that there are patient advocacy groups for when you are done treatment, but we miss that patients are going to deal with the aftereffects for the rest of their lives.”