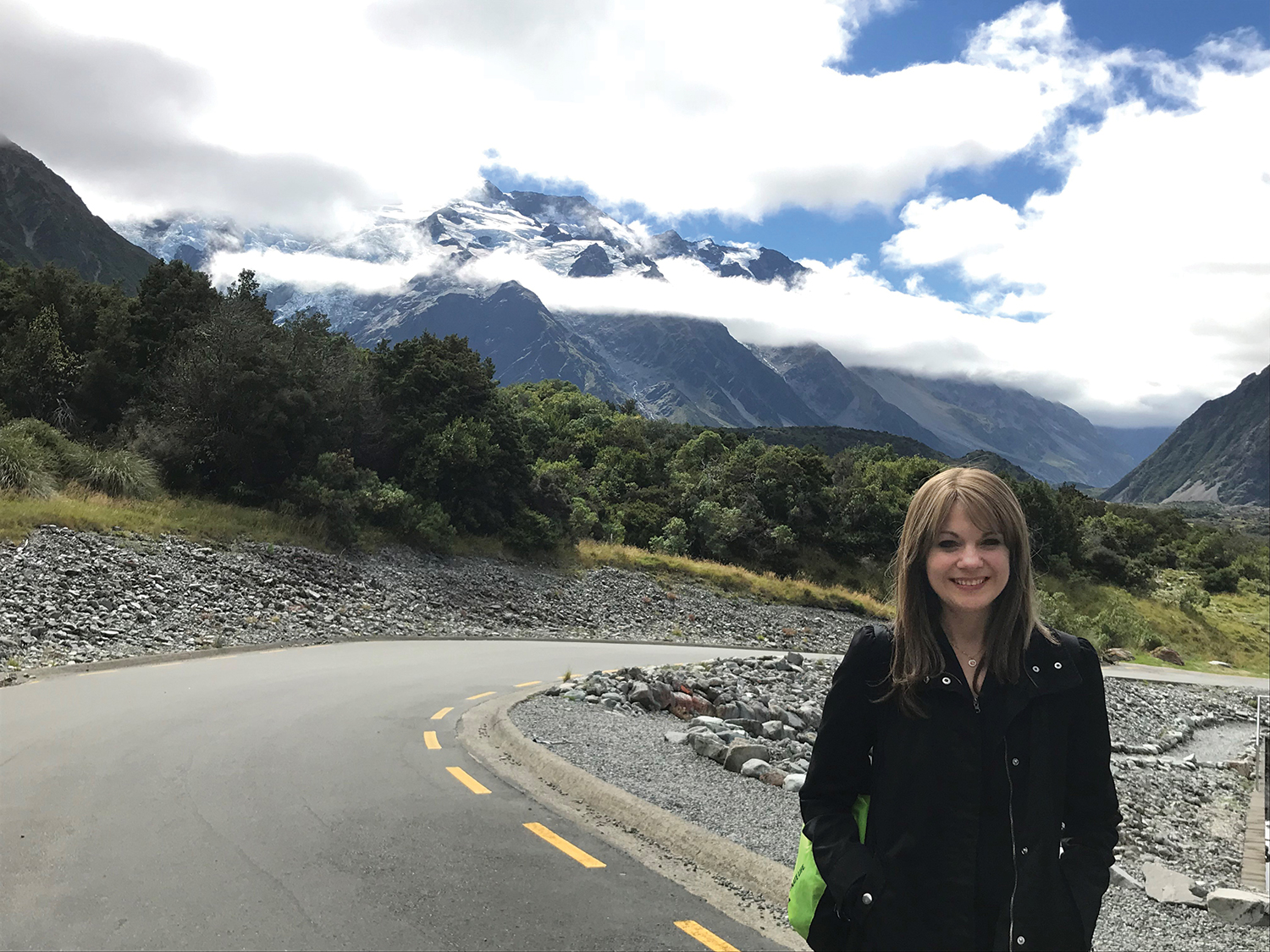 New York City
Burkitt lymphoma in 2007; Endometrial cancer of the uterine lining in 2016

Today: As a patient advocate and a motivational speaker, Melore often travels to events to share her experiences with cancer. In her downtime, she likes to explore other countries and has visited China and Iceland. She chose to spend a recent trip to New Zealand with her parents, who have been a key part of her support system since she received her first cancer diagnosis as a teenager. The trio visited the fjords of the country’s South Island, rode on a jet boat down the Shotover River and admired glowworms in the Te Anau caves, to name a few stops on their itinerary. “Traveling really makes me feel alive,” she says. “If there’s one thing my experience has taught me, it’s that you need to make the most of each day and live in the moment, and that’s why I want to see as much of the world as possible.” 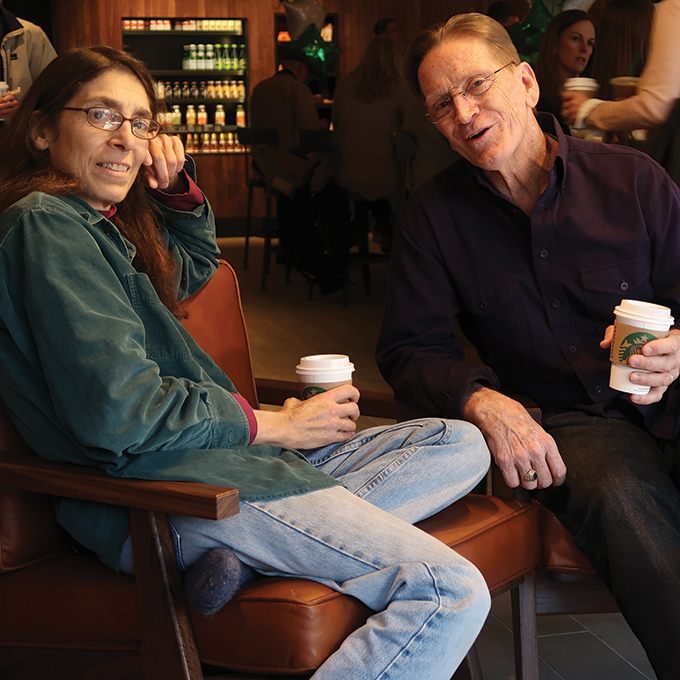 Today: DeVico, left, and Nolan recently published Go Deep, a book of their paintings and poems. The fellow artists were brought together by a mutual acquaintance who mistakenly thought they had the same cancer type. In fact, Nolan was diagnosed with multiple myeloma at age 62 in 2014, while DeVico has had numerous cancer diagnoses beginning at age 48 in 2005 and currently has acute myeloid leukemia. Regardless, Nolan started to write poems in response to DeVico’s paintings, and DeVico started to paint in response to Nolan’s poems. The resulting book is “obviously about cancer” but also about life, death, spirituality and relationships, Nolan says. “This collaboration has been wonderful, and more important than the collaboration was the friendship that was formed out of it.” 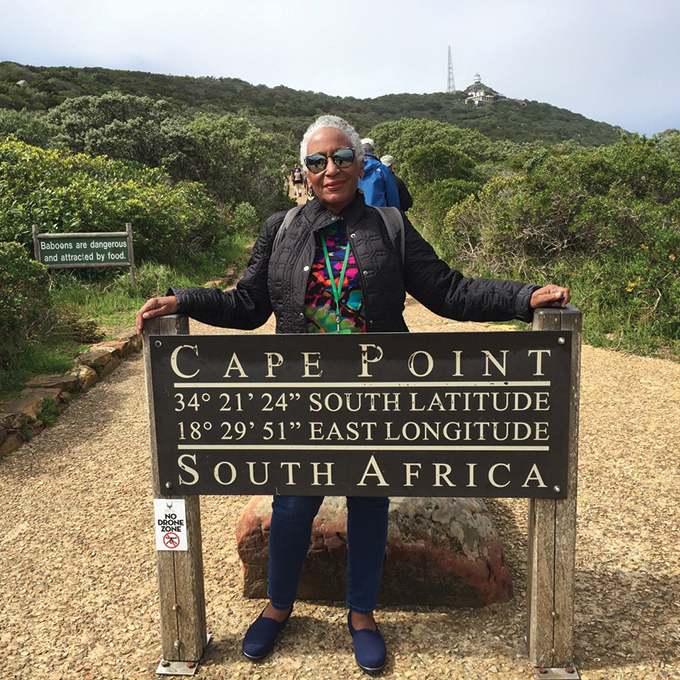 Today: Rogers, shown hiking in South Africa in October 2017, tries to visit a new country each year. She also volunteers for the Dr. Susan Love Research Foundation as a grant reviewer and for the University of Illinois Cancer Center in Chicago as a member of its Patient Brigade, a group of advocates who help guide the institution’s research and community engagement efforts. Rogers says that statistics showing African-American women are more likely to die from breast cancer than white women motivate her to volunteer. She aims to encourage minority women to participate in clinical trials and to spur scientists to do research to help these patients. “I want to work with the researchers,” she says. “I don’t know if we’ll ever find a cure in my lifetime, but maybe, possibly ways to manage cancer.”