Exercise is associated with benefits, even for those who fall short of recommended amounts. 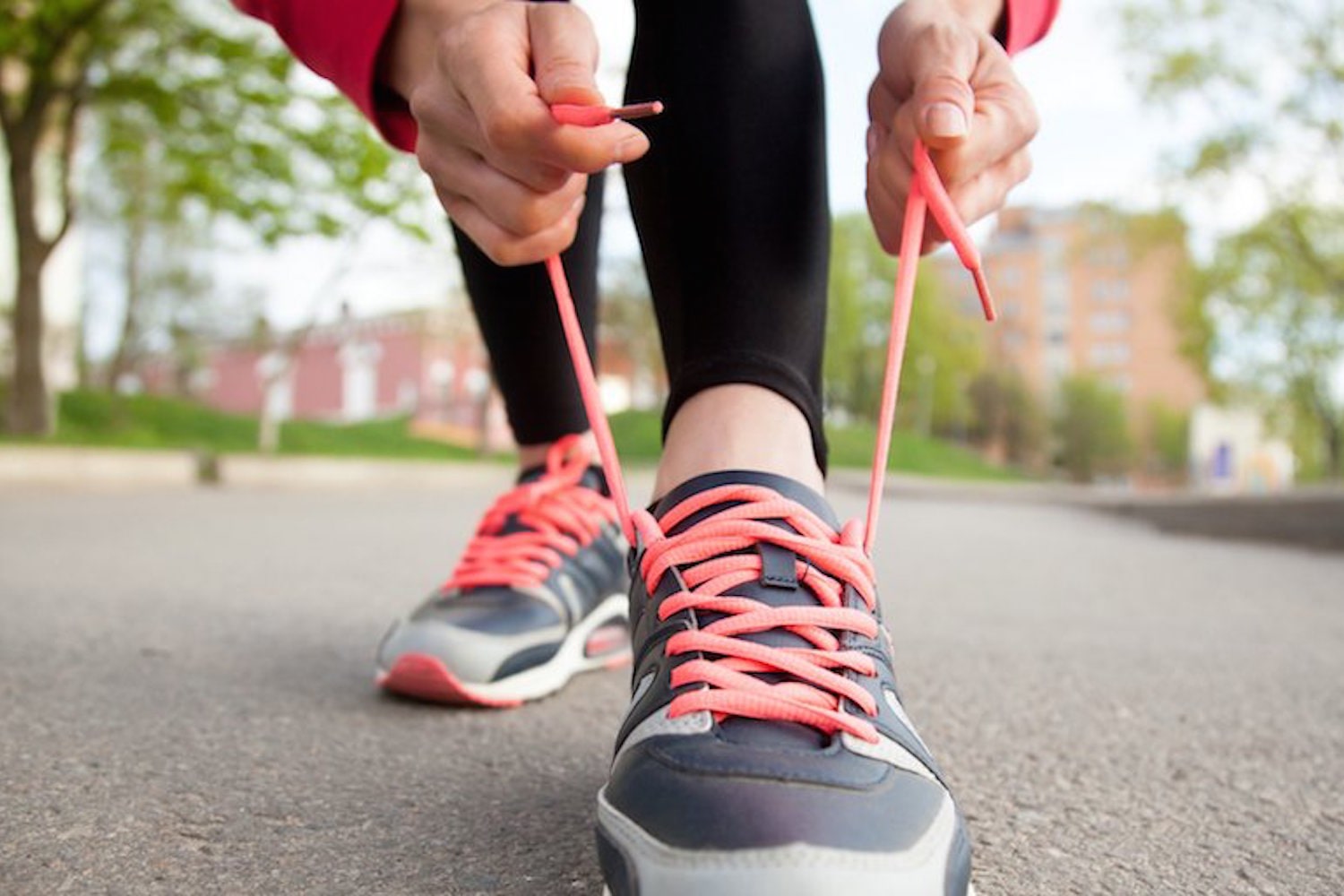 If you have trouble fitting exercise into your schedule, there may be good news: Compared with inactive people, active people have a decreased risk of death from cancer and cardiovascular disease even if they exercise just once or twice a week, according to a paper published in the March 2017 issue of JAMA Internal Medicine.

The study used survey data collected between 1994 and 2012 from more than 63,500 English and Scottish adults age 40 or older. The majority fell into the “inactive” group, reporting no moderate or vigorous exercise. The “regularly active” group engaged in three or more exercise sessions to complete the amount of exercise recommended by the World Health Organization: 150 minutes of moderate exercise or 75 minutes of high-intensity exercise per week. The “insufficiently active” group reported exercising, on average, about 60 minutes per week, falling short of the recommended amount. The smallest group, called “weekend warriors,” achieved the recommended amount of exercise but did so in only one or two sessions.

Set realistic goals. Starting an exercise routine can be intimidating. Decide on reasonable goals to build confidence. For example, you could start with just one or two 20-minute sessions per week and lengthen or add more sessions as you become comfortable with your new routine.

Find how exercise fits into your life. Are you the type of person who will wake up early and run a few days a week or would you be more likely to take a walk every day at lunch? Try out a variety of exercises at different times during your week and develop a routine that feels sustainable.

Lead author Gary O’Donovan, a physical activity researcher at Loughborough University in England, encourages all adults to get active in whatever way they can. “I would hope people would remain physically active for the rest of their lives to take advantage of these benefits,” he says.