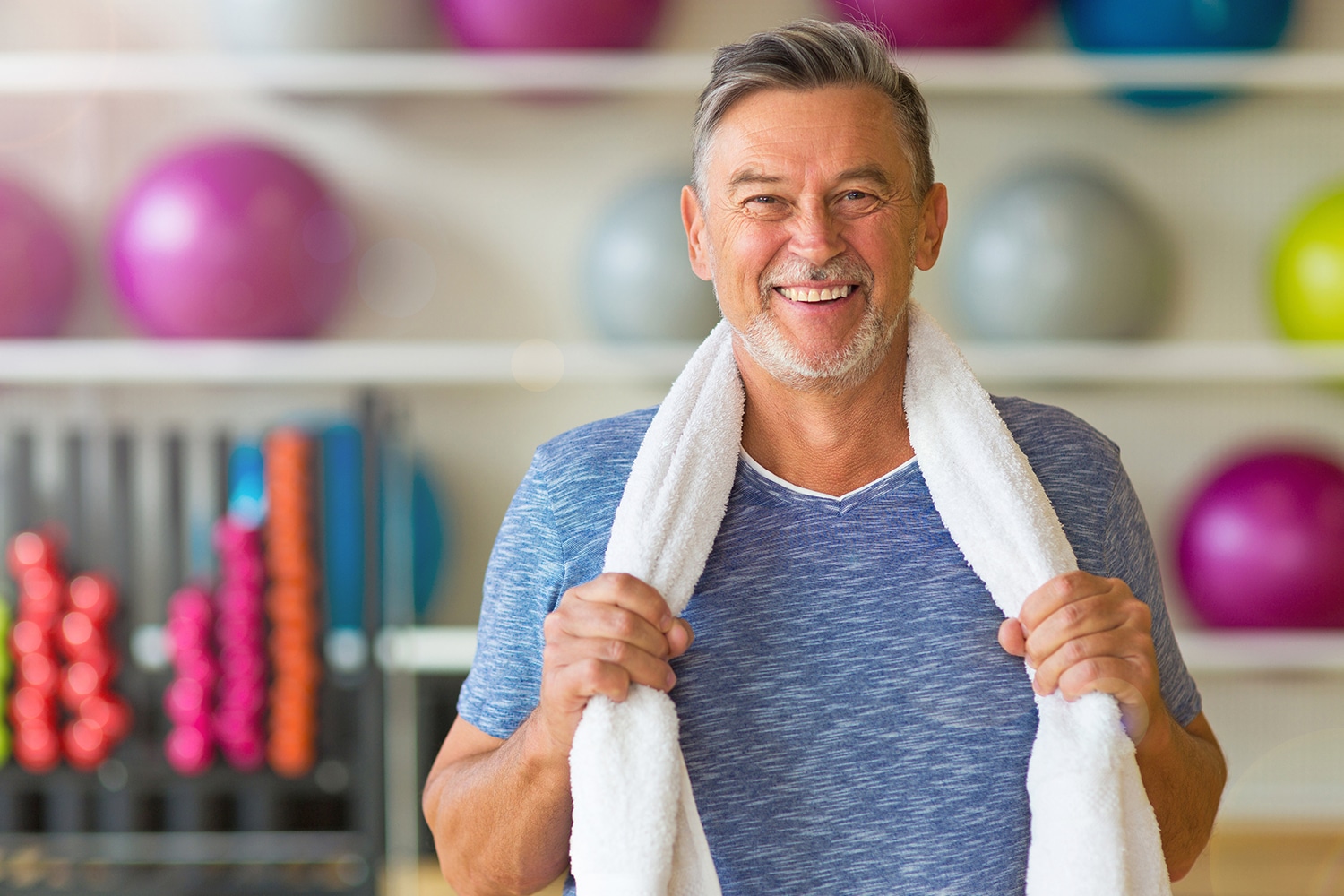 If exercise is a task permanently stuck on your “to-do” list, you’re not alone. Studies suggest that the vast majority of cancer survivors don’t exercise after they’ve completed treatment.

A recent study took a closer look at breast cancer survivors to determine if they met the U.S. Department of Health & Human Services’ 2008 physical activity guidelines, which recommend moderate activity for at least 150 minutes each week or vigorous activity for at least 75 minutes a week. Only about one-third of the 631 breast cancer survivors in the study reported meeting these guidelines two years after their enrollment in the study, according to epidemiologist Caitlin Mason, who published these findings with her colleagues in the June issue of Cancer Epidemiology, Biomarkers & Prevention. Less than 8 percent of survivors met the guidelines at all follow-up times of two years, five years and 10 years after study enrollment.

“It’s clear that the recommendation for breast cancer patients to be more active both during and after treatment isn’t being followed like it should,” says Mason, of the Fred Hutchinson Cancer Research Center in Seattle, Wash.

The American Cancer Society (ACS) recommends that cancer survivors take part in at least 150 minutes of moderate activity a week. Check with your doctor before starting an exercise program, but aim to return to daily activities as soon as possible after treatment and to gradually build up to the recommended exercise levels. The ACS lists the following examples of moderate activity:

Evidence indicates that exercise is safe for most cancer survivors, and it may help offset some of the lingering effects of treatment by lessening fatigue, improving quality of life and increasing cardiovascular fitness. Guidelines published by the American Cancer Society also cite several studies that suggest breast, colorectal, prostate and ovarian cancer survivors who exercise have lower recurrence and improved survival compared with those who aren’t active.

One of the keys to exercise compliance is commitment—but not from you alone. “It’s important for doctors to give their patients the encouragement to exercise,” says Nicole Stout, a physical therapist and cancer rehabilitation specialist in Bethesda, Md.

Make a point to ask your doctor for exercise recommendations. You should also seek out a trained exercise professional, such as a physical therapist or exercise physiologist, who can create a program tailored to your needs, Stout says. And draw support from your family, friends and fellow cancer survivors. “There’s no question that having someone to push you can make a difference,” Stout says.