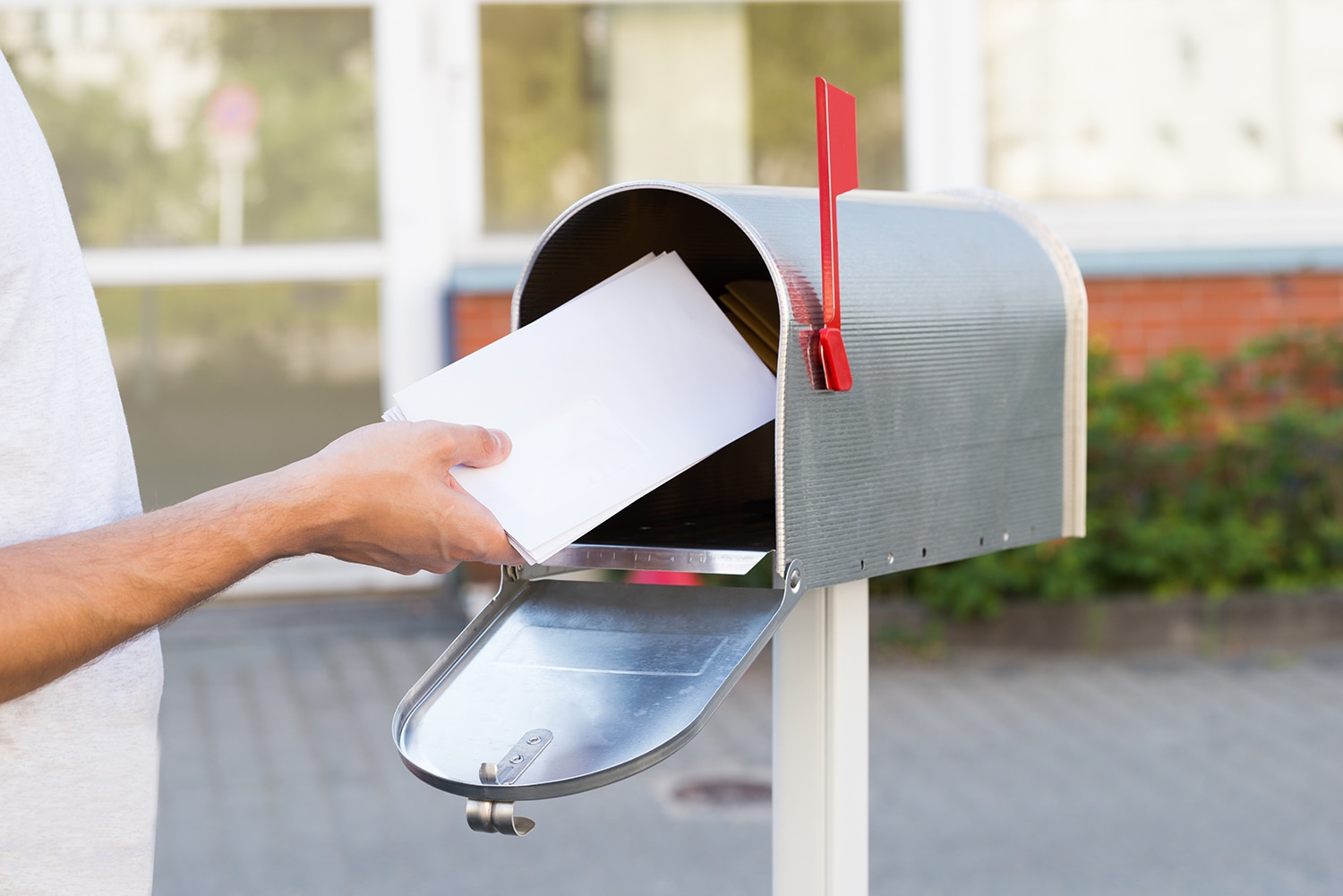 Each year, members of Kaiser Permanente in Northern California who need to be screened for colorectal cancer receive a thick white envelope. Inside is a test that has the potential to save their lives.

The FIT, or fecal immunochemical test, that these Kaiser members receive is an easy-to-use colorectal cancer screening test that doesn’t require the fasting, bowel cleansing, and possible time off work needed for a colonoscopy. Instead, the patient has to have a bowel movement, place a sample of the stool in the vial that comes in the kit, put the vial in the postage-paid return envelope and drop the envelope in the mail.

In March, a U.S. Food and Drug Administration panel recommended that the agency approve a colorectal-cancer screening test that looks for DNA mutations in the stool. A study published April 3 in the New England Journal of Medicine found that the DNA stool testing identified more cancers than FIT testing. Yet it also had more false-positive results—meaning the results were abnormal but no cancer was found. It’s also expected to be more expensive: nearly 10 times the cost of the FIT.

The FIT is a newer type of stool test that uses antibodies to detect unseen blood. (An older test, the FOBT, or fecal occult blood test, uses a chemical.) If the stool tests positive for blood, the patient is referred for a colonoscopy. Researchers hope that making FIT testing more widely available will help increase rates of colorectal cancer screening. According to the Centers for Disease Control and Prevention, one-third of adults in the U.S. between the ages of 50 and 75 currently have not been screened for colorectal cancer.

An analysis of 19 previous studies on FIT testing published in the Feb. 4 Annals of Internal Medicine found that the test detected almost 80 percent of colorectal cancers, making it nearly as good as a colonoscopy, particularly if done every year, says Jeffrey Lee, a gastroenterologist at the University of California, San Francisco and a postdoctoral fellow at the Kaiser Permanente Division of Research in Oakland, who led the study. “Colon cancer is a slow-growing cancer,” Lee says. “If you don’t pick it up the first year [with a FIT], the second year it’s going to get picked up.”

Colonoscopy is a more expensive screening test. It must be performed once a decade for patients at average risk, can detect 95 percent of colorectal cancers, and allows doctors to identify and remove precancerous polyps. But it also involves more time, discomfort and risks, including bleeding and perforation of the colon.

Gloria Coronado, an epidemiologist at Kaiser’s Center for Health Research in Portland, Ore., and her colleagues recently worked with two Portland community clinics to mail FIT tests free to 206 primarily low-income patients. Nearly 40 percent of the patients who received the tests returned them. In contrast, only 1 percent of patients who received standard information about colorectal cancer screening during a routine appointment at the clinic got screened.

“We were thrilled with the number [of tests] that were returned,” says Coronado, who published the findings in the Feb. 26 BMC Cancer.

Seven of the patients who mailed back the test had a result that suggested they should go on to have a colonoscopy. Only one declined the procedure.

The study is being expanded to include 26 federally funded clinics in Oregon and Northern California with similar patient populations. Coronado anticipates sending out 30,000 free kits over the next two years. These tests, she says, are expected to identify 30 new cancer cases and prevent other cancers from developing by detecting traces of blood in the stool that point to precancerous polyps.

Coronado sees another benefit of getting the test into people’s mailboxes: increased awareness about screening. “Even if the patients didn’t do it,” she says, “they’ll be more likely to talk about the test the next time they come into the clinic.”