Sigmoidoscopy may be a good option for colorectal cancer screening. 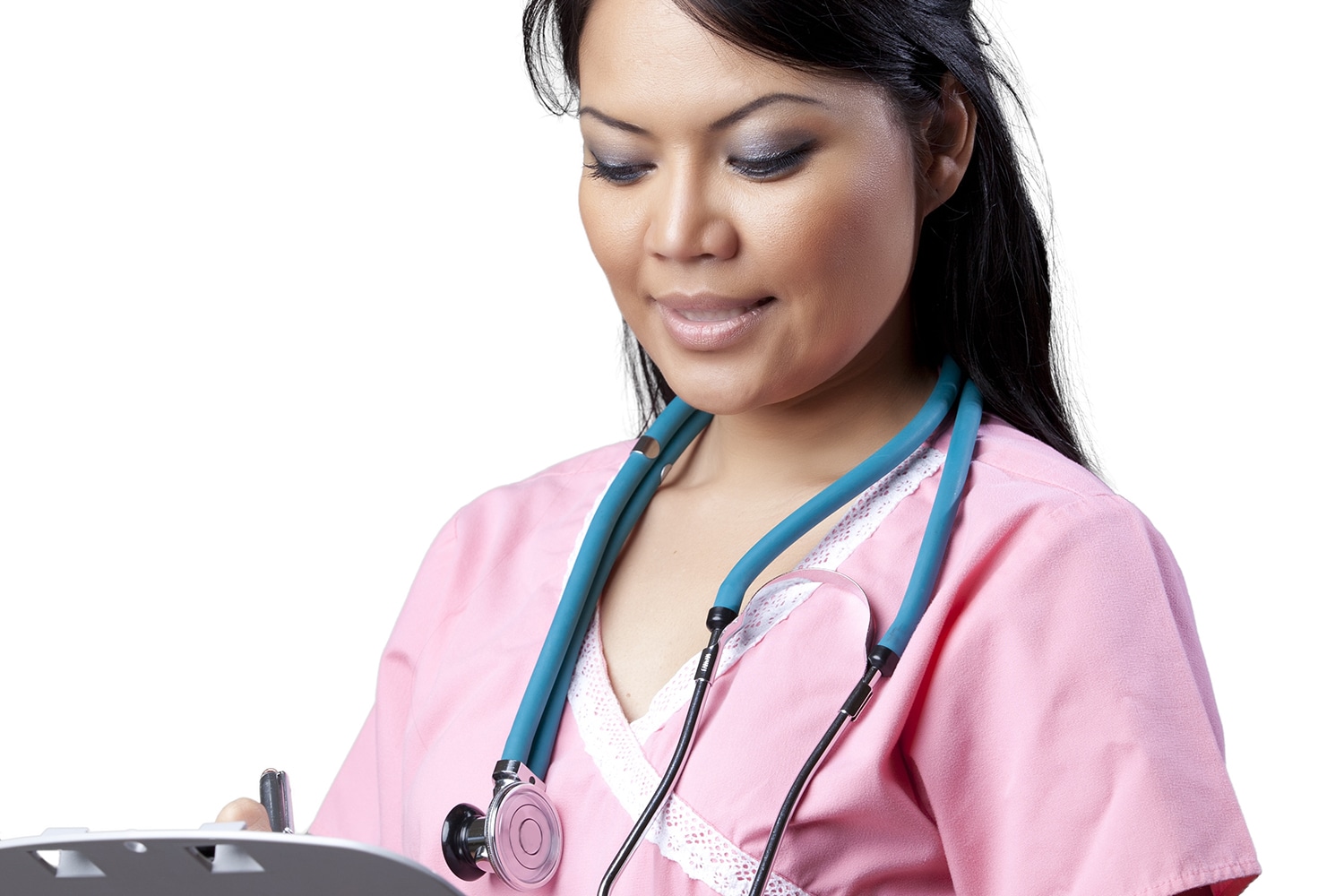 WHEN IT COMES TO COLORECTAL CANCER SCREENING, experts seem to agree that the best test is the one that gets done. And a new study shows there is reason to consider flexible sigmoidoscopy as one good option.

The study’s findings, published on June 21 in the New England Journal of Medicine, come from the National Institutes of Health–sponsored Prostate, Lung, Colorectal and Ovarian Cancer Screening Trial (PLCO), which followed nearly 155,000 women and men for 12 years. Half of the group received routine care: colorectal cancer screening by any method of their choice if they wanted to be screened or their doctor recommended it. The other half had a flexible sigmoidoscopy upon entering the study, and then a second test three or five years later. The study found that the patients who received these scheduled sigmoidoscopies were 21 percent less likely to develop colorectal cancer and 26 percent less likely to die of it than those receiving routine care.

The procedure uses a thin, flexible tubelike instrument, called a sigmoidoscope, to view the lower part of the colon. It is less invasive and less expensive than colonoscopy, doesn’t require anesthesia, and can be done by a trained nurse practitioner. In addition, the prep is much easier than what is required for a colonoscopy. Although polyps can be removed during a flexible sigmoidoscopy, individuals in this study who had a polyp went on to have a colonoscopy.

A previous study by researchers at the National Cancer Institute (NCI) published in 2003 in Clinical Gastroenterology and Hepatology showed that a person with a polyp in the lower colon was at increased risk of also having a polyp in the upper colon. And some doctors and patients have expressed concerns about flexible sigmoidoscopy missing polyps or cancers in the upper colon that would be found during a colonoscopy.

Medical oncologist and radiation oncologist Christine Berg, the chief of the NCI’s Early Detection Research Group who led the recent study, acknowledges that possibility. She notes that another study published in March 2012 in Gastrointestinal Endoscopy using the PLCO data estimated that among a group of roughly 77,400 patients, 97 of the 977 colorectal cancers ultimately found were initially missed because they were beyond the reach of the sigmoidoscope; these might have been detected if a colonoscopy had been done instead. “You can argue whether that is a small number or a large number—that is in the eyes of the beholder. But it does to some extent indicate that while sigmoidoscopy is very good, it is not perfect, and it does miss some tumors.”

At this juncture, she says: “I think the most important thing is that you get some form of screening. And if you don’t want a full colonoscopy because it is expensive and you have to do the prep … sigmoidoscopy is a good, very useful test.”