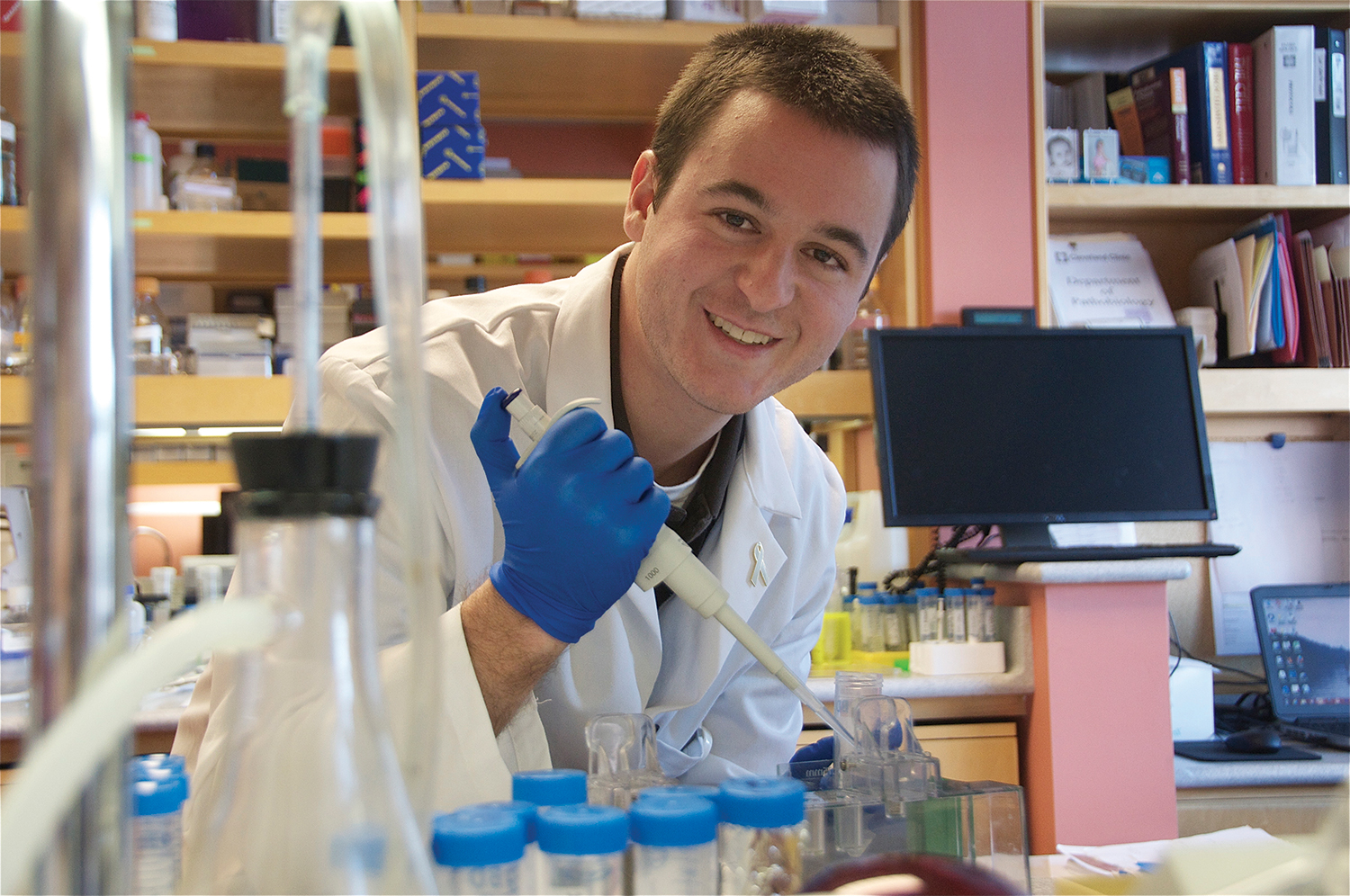 Today: Hiznay, 26, is pursuing a graduate degree in molecular medicine at Cleveland Clinic Lerner Research Institute, while undergoing maintenance chemotherapy treatment every three weeks. His career path was shaped, in part, by his experiences with a drug that has helped prolong his life. Xalkori (crizotinib), which is used to treat patients with ALK-positive lung tumors, was approved the same day Hiznay learned he had lung cancer. “I was on my deathbed and I qualified for this drug,” says Hiznay, who achieved remission two months after starting the drug in November 2011. Despite having a recurrence in May 2012, Hiznay’s latest scans in May were clean. He is looking forward to pursuing his studies, which he says, “will hopefully lead to treatments [that work] in the same manner in which my lung cancer was treated.” Hiznay and his fiancée, Ally Stojkoska, 25, are planning their wedding for next summer. 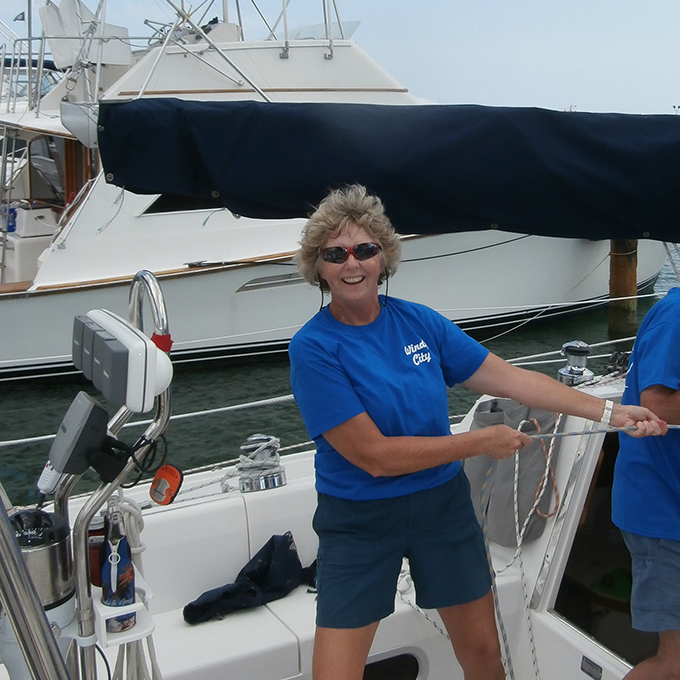 Today: When Fowler, 57, gets her annual CT scans, she closes her eyes and sees herself on her 32-foot sailboat, Windy City. Fowler feels most at peace when she is sailing with her husband, two stepchildren or grandchildren on the ocean. She especially gets a thrill from leading her sailboat racing crew. “I have always been a competitive person,” Fowler says. “The starts are really exciting and [so is] jockeying around for position. You have to turn off the engine at one point. Then, you feel the hum … and you feel like you are with God. It’s so beautiful.” 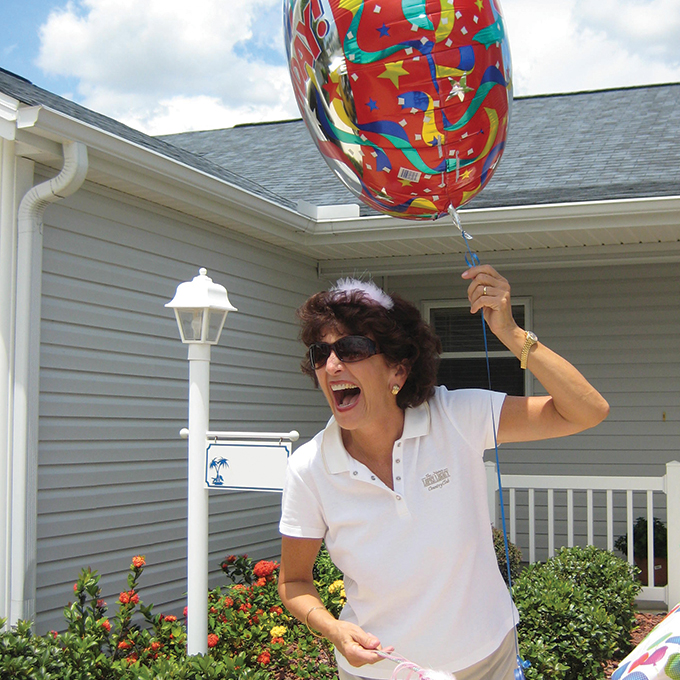 Today: Merino, 65, a retired occupational health manager at UPS Inc., fills her days with rounds of golf, performances in theater productions and aerobics classes. After moving to a retirement community that she likens to a Disney World for adults, Merino started an ovarian cancer support group and was its leader for three years. “I made a decision to try to put things in my rear-view mirror,” says Merino, who has been in remission since her initial surgery and chemotherapy treatment. “I still become a little anxious around the time of my checkups. But I make a conscious decision not to make cancer part of my day.”