Providing More Than a Meal 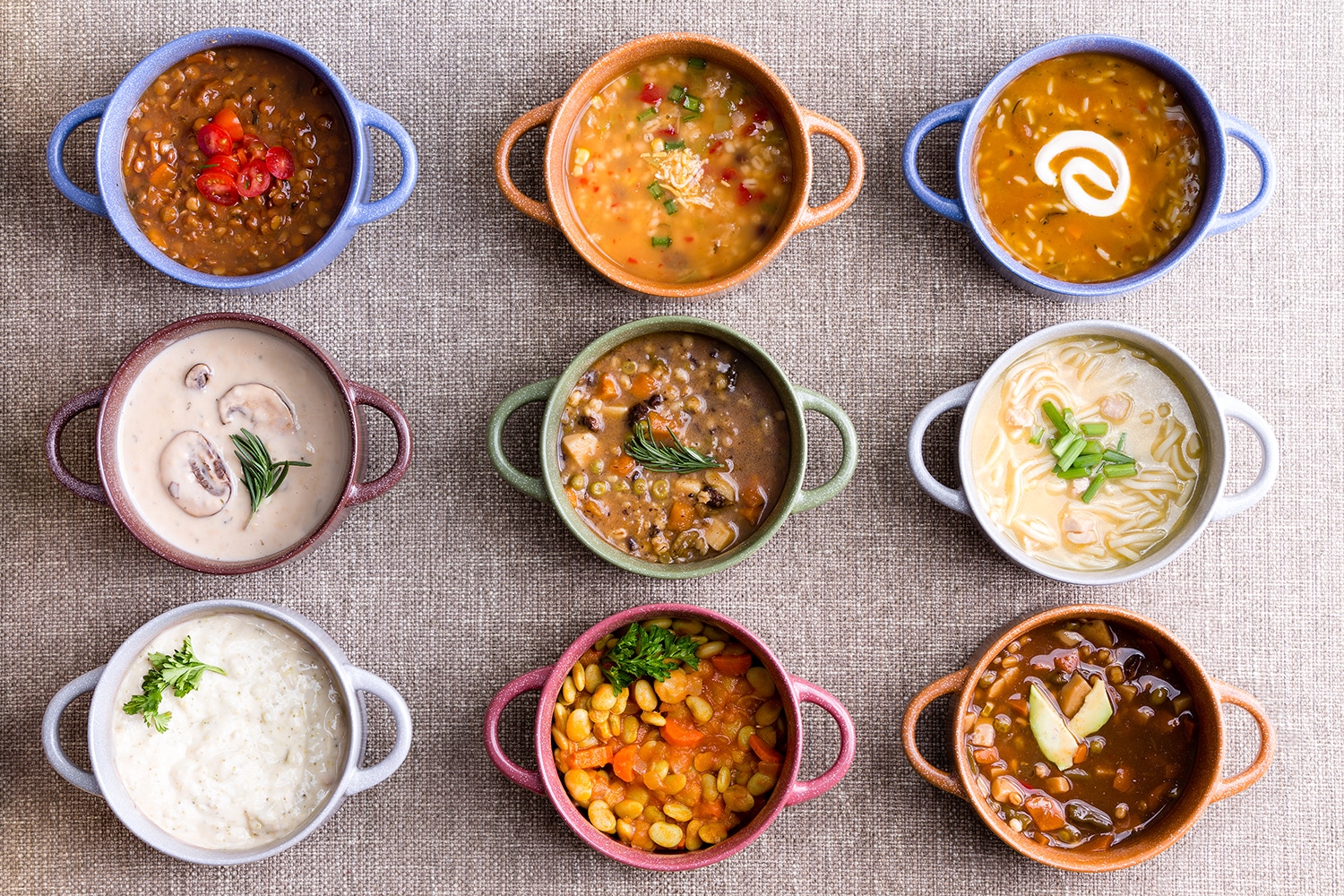 Angela Farley always took pride in preparing home-cooked meals for her family. But that routine changed when her then-3-year-old son, Charlie, was diagnosed with a rare pediatric lung cancer in December 2011. Suddenly, her family’s schedule was upended by a whirlwind of surgical consultations, chemotherapy treatments and 90-minute drives from their home in Santa Cruz, Calif., to the University of California, San Francisco Benioff Children’s Hospital for treatment.

Use these resources to learn more about meal preparation for cancer patients:

Farley, now 44, and her husband, Alain Baud, now 42, could hardly think about cooking for themselves and their then-eight-year-old son, Jackson, by the time the family reached home after Charlie’s treatments. “Just planning a meal was stressful and resulted in our entire family making a lot of fast-food choices,” she says.

The weight was lifted when a friend passed along a certificate she won for a year’s worth of free, nutritious meals from a local restaurant. “I was so grateful for that gift that I decided that if we came out of this, we would help other people by doing something similar,” says Farley.

As Charlie was finishing his chemotherapy treatment, Farley learned about the Ceres Community Project, a nonprofit organization based in Sebastopol, Calif., that recruits teenage volunteers to cook meals for people with cancer and other serious diseases. Farley, a teacher, was intrigued by the idea of teaching teens about healthy cooking.

Prepare Meals for a Friend

Find out how to help a friend with cancer.

In September 2012, just two months after contacting Ceres, Farley opened her own meal delivery service, called the Teen Kitchen Project in Soquel, Calif. Now, every Tuesday afternoon, approximately 15 teenagers are busy preparing meals. On Wednesdays, adult volunteers drop off food to 15 to 20 clients in Santa Cruz County. Most of these clients live alone with no one to cook for them, Farley says.

“It’s more than just taking food to someone who is sick,” Farley says. “It’s showing love for people in the community in a very powerful way.”