Get Smart About Smartphone Cancer Apps

Study shows reasons to be skeptical about medical apps.

Worried that a troublesome mole is melanoma? A new study suggests you may be putting yourself at risk if you depend on a cancer-detecting smartphone app for a diagnosis. 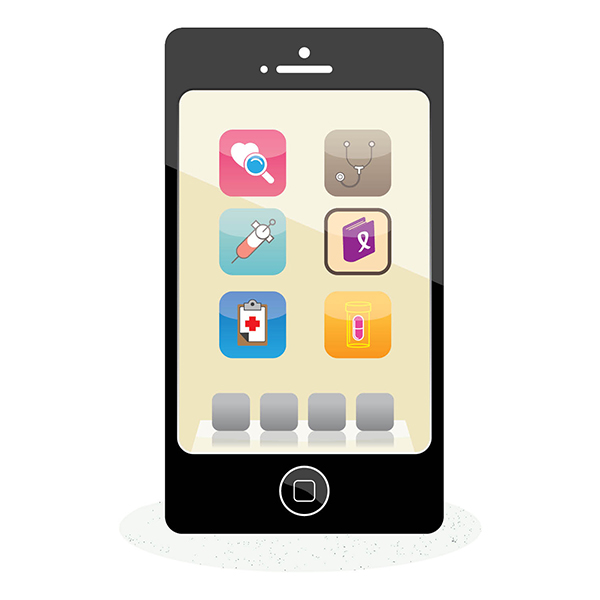 Laura Ferris, a dermatologist at the University of Pittsburgh Medical Center, and her colleagues tested four mobile applications (“apps”) that supposedly diagnose melanoma from uploaded snapshots. Three of the apps use a computer algorithm to detect a melanoma. Each failed miserably, with the worst identifying less than 7 percent of the cancerous growths. The fourth app accurately noted cancerous moles in more than 98 percent of cases; it sent each image to a dermatologist, who made the diagnosis. The study, which appeared in the April 1 issue of JAMA Dermatology, did not identify the apps by name.

Over the past few years, health and medical apps have become wildly popular. Industry studies estimate that by 2015, 500 million smartphone users worldwide will have downloaded at least one; by 2018, that number is projected to exceed 1.5 billion. There’s just one problem: These apps aren’t always backed up by good data, says Ferris. “If you have an app that claims to … improve your health care in any way, the first question is, where is the evidence that it works?” In the case of the melanoma apps, Ferris notes, none offered any data to support their claims of effectiveness.

Psychologist John Grohol, a specialist in online and mental health behavior and the founder of PsychCentral.com, says health apps that perform tasks like tracking sleep patterns or mood could be helpful to patients. But he cautions consumers to be skeptical about medical apps that claim to diagnose disease or recommend treatment. “When an app crosses the line into diagnosis or treatment,” he says, “that’s usually a red flag.”

The U.S. Food and Drug Administration (FDA) plans to give final guidance later this year to manufacturers of apps that pose a serious risk to patients if they don’t function as intended. Grohol believes that instead of waiting for the FDA to get involved, app sellers should hire medical advisers who would reject apps that claim to be able to diagnose or treat a disease. “You shouldn’t be able to make those claims,” he says.