Put a Cork in It

Drinking alcohol increases the risk for at least seven types of cancer.

If you find that one glass of wine often turns into two or three, you should know that cutting back will do more than save your liver—it could help protect you from cancer. 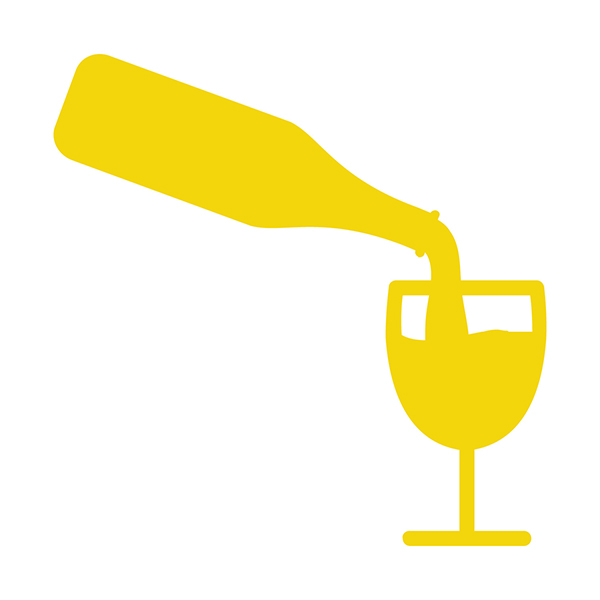 Drinking alcohol can cause cancers of the pharynx, larynx, esophagus, liver, colon, rectum and breast, says Jennie Connor, an epidemiologist at the Dunedin School of Medicine at the University of Otago in New Zealand. “The more you drink, the higher your risk of those particular types of cancer,” says Connor, who summarized the evidence surrounding alcohol and cancer risk in a July 21, 2016, article in Addiction.

“I think most researchers in the field would agree that [alcohol] is a risk factor for certain cancer sites,” says Meir Stampfer, an epidemiologist at the Harvard T.H. Chan School of Public Health in Boston. Stampfer is a principal investigator of the Nurses’ Health Study, a large, ongoing investigation into risk factors for chronic disease among women. A summary of results from the study, published in the September 2016 issue of the American Journal of Public Health, noted that every daily 10-gram increase in alcohol intake—a little less than one drink—was associated with a 10 percent higher breast cancer risk. “Even one to two drinks a day does moderately increase a woman’s risk for breast cancer,” Stampfer says.

The study further concluded that, compared with nondrinkers, women who drank more than about two drinks a day had a higher risk of polyps and colon cancer. This risk affects men, too. A separate analysis in the September 2011 Annals of Oncology found that both men and women who had four or more drinks a day had a 50 percent higher risk of colorectal cancer than nondrinkers or occasional drinkers.

Need help cutting back on alcohol? Here are some ideas.

Need help cutting back? The National Institute on Alcohol Abuse and Alcoholism offers these tips:

Count your drinks. Keep track of your alcohol consumption in a pocket notebook or calendar, or track it on your mobile phone.

Swap out alcohol. Make every other drink a nonalcoholic beverage. This will slow your pace and help you stick to your goal.

Do something else. Come up with healthy, alcohol-free ways to spend your time, such as a new hobby or activity.

While alcohol multiplies risk more for head, neck and liver cancers, “the evidence about breast cancer and bowel cancer is really important because they’re two of the leading causes of cancer death,” Connor says.

Both Stampfer and Connor say current recommendations from the U.S. Department of Health and Human Services of no more than two drinks a day for men and no more than one drink a day for women are adequate. “I don’t think you should panic at the risk at those very low levels [of drinking],” Connor says. “We balance risks and benefits all the time. We drive and we do other things that are risky, but it’s the knowing about it … that is important.”