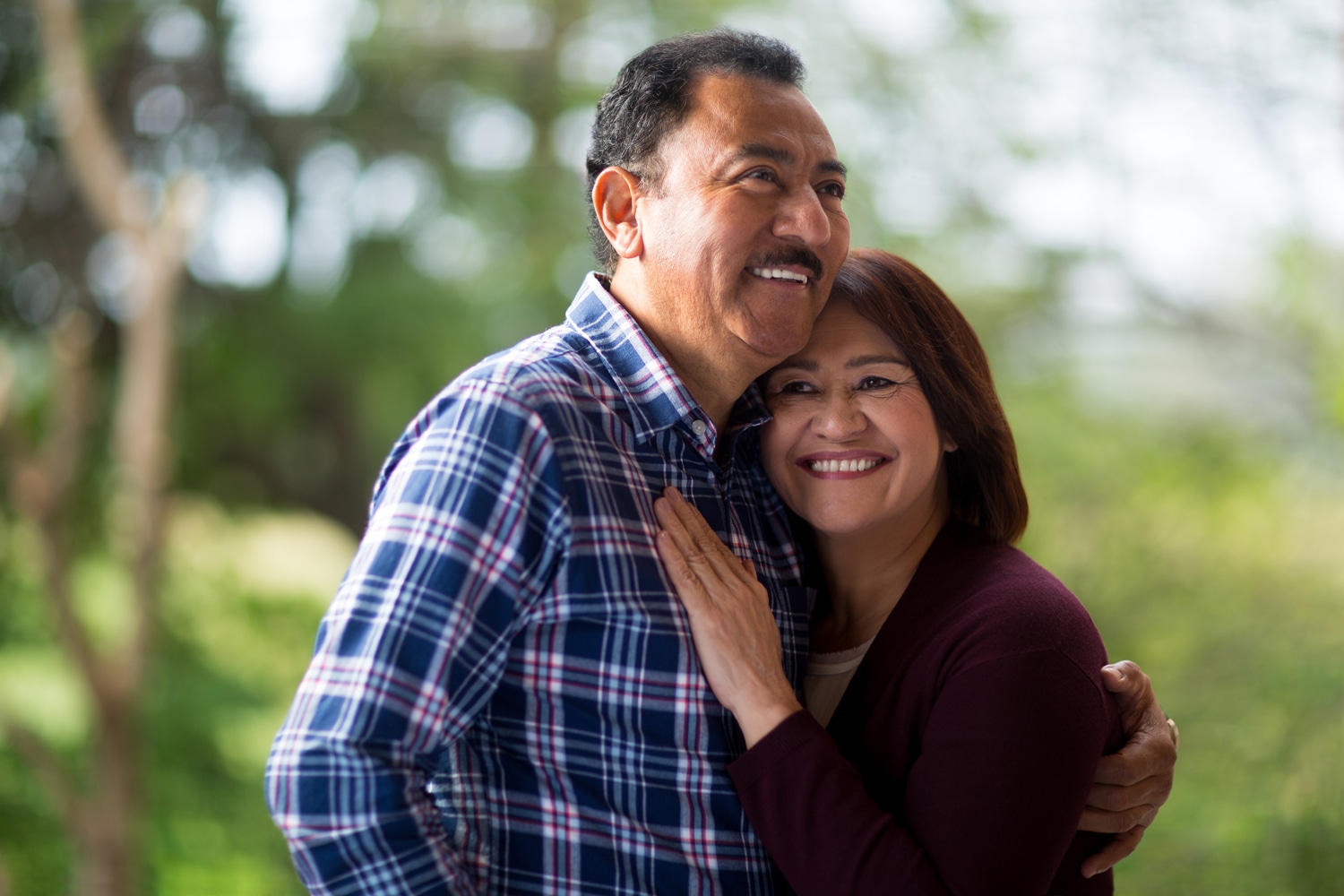 A study funded by the National Cancer Institute seeks to understand how biology, culture and psychology affect cancer survivors from the widely diverse Hispanic population in the U.S. Photo by aldomurillo / iStockPhoto.com

LOURNA MARQUEZ-CARRASQUILLO was living and working in Miami when she was diagnosed with stage III colon cancer in February 2019. Now 44, Marquez-Carrasquillo grew up in both the continental U.S. and the U.S. territory of Puerto Rico.

Living in both places allowed her to take note of cultural differences as she considered what to share with her immediate and extended family, who still reside in Puerto Rico. Throughout treatment, she felt unable to assuage her family’s concerns. “I think this is where the Latina comes out in me—my parents are my world,” she says, alluding to the close-knit intergenerational ties she attributes to her rural Puerto Rican roots. “I started thinking how this would affect their lives, not just mine.”

Over the summer in 2021, Marquez-Carrasquillo enrolled in Avanzando Caminos (Leading Pathways), a six-year, $9.8 million study funded by the National Cancer Institute. The study aims to recruit 3,000 Hispanic and Latino Americans to understand cancer-related risk and outcomes among this population.

Cancer is the leading cause of death among Hispanic people, who comprise 18.5% of the U.S. population. Hispanic people are more likely to be diagnosed with cancer at advanced stages, wait longer before receiving a definitive diagnosis and beginning treatment, and experience poorer quality of life when compared to non-Hispanic white people with cancer. The study will investigate how biology, culture and psychology interact to affect survivors’ symptom burden, quality of life and disease activity by analyzing data collected from cancer survivors who finished treatment in two cities with diverse Hispanic populations: Miami and San Antonio. “There have been very few studies funded by the National Cancer Institute focusing on Latino cancer issues,” says Amelie Ramirez, a professor and chair of population health sciences at UT Health in San Antonio. Researchers and health care providers want to understand more about Latinos’ quality of life after treatment and how future interventions can improve that, Ramirez says. “There are so many unanswered questions,” she adds.

Ramirez, who is Mexican American, will lead the trial with Frank J. Penedo, who is a Cuban American health psychologist and the director of the Cancer Survivorship and Supportive Care Program at the University of Miami’s Sylvester Comprehensive Cancer Center.  Survivors who participate in the study will be recruited after completing treatment at Sylvester Comprehensive Cancer Center and UT Health’s Mays Cancer Center in San Antonio, as well as from care providers in these local communities. The cohort will reflect the rich multiethnic, multinational diversity of Black, Indigenous, and white Hispanics in the U.S., a group with roots in Africa, the Americas, the Caribbean and Europe. “While we share the same language and a lot of cultural heritage, there are a lot of variations in culture, beliefs and experiences, and a lot of this is affected by socioeconomic status,” says Penedo.

As soon as Marquez-Carrasquillo told her parents she had a tumor, her mother traveled to Miami to attend preoperative appointments and stayed to support her daughter’s postsurgical recovery. Marquez-Carrasquillo translated all conversations for her mother, who was her primary caregiver. “I wish the surgeon had spoken in Spanish,” Marquez-Carrasquillo says, noting that even her bilingual providers used only English at appointments. “If there had been a nurse or someone who could have helped my caretaker in the process of the surgery, that would have been great.” At the same time, Marquez-Carrasquillo stayed in the driver’s seat of her own care. “I let family give their opinions but made my own decisions,” she says, noting that she waited until after finishing treatment to tell most of her 21 aunts and uncles about her diagnosis. “If I had only grown up in Puerto Rico, it would have been an entire family decision-making process.”

Marquez-Carrasquillo hopes her participation in the trial will allow health care providers to better care for their Hispanic patients with new insights into risk factors, the needs of caregivers and the role of extended family members in a patient’s decision making. “I really am hoping that a lot of people will partake [in this study],” she says. “It’s important for all of our voices, all different education levels, countries that comprise Latin America, for the medical community to understand how different we really are. It has an impact on how we approach treatment.”

Correction: An earlier version of this story contained a misspelling in Lourna Marquez-Carrasquillo’s name. Cancer Today apologizes for this error.

Strength in the Pack

While undergoing treatment for colon cancer, Trevor Maxwell started Man Up to Cancer, a support community for men.