In November 2011, Ben Venue Laboratories, a drug manufacturer in Bedford, Ohio, voluntarily halted its production line due to quality control and product safety issues. Ben Venue is the only U.S. manufacturer of Doxil (liposomal doxorubicin), a drug used to treat cancers including ovarian and multiple myeloma, and the supply rapidly dwindled. In February, the U.S. Food and Drug Administration (FDA) moved to allow the temporary importation of an equivalent drug, Lipodox, manufactured by Sun Pharma Global in India. 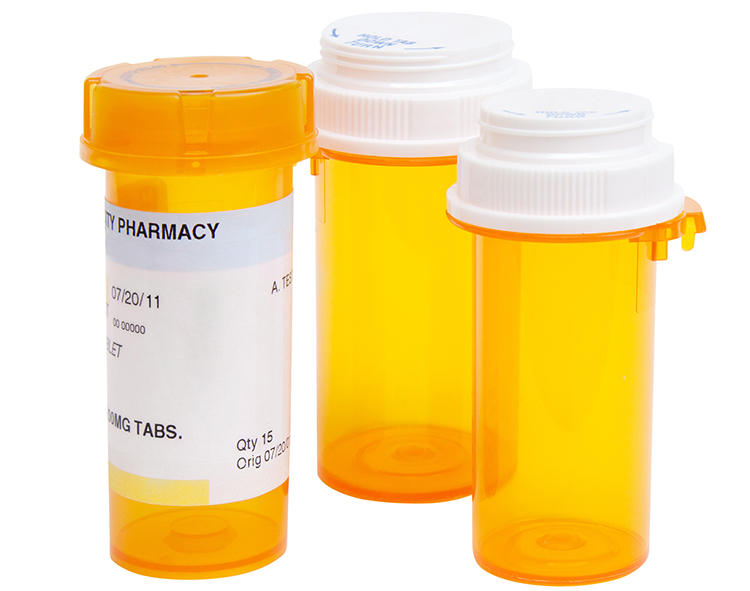 Ben Venue also manufactured methotrexate, a drug for acute lymphoblastic leukemia (ALL), the most common childhood cancer. The plant’s closing worsened an existing methotrexate supply problem and triggered a crisis. The pharmaceutical company Hospira rushed a shipment of methotrexate to the U.S. from its Australian plant, and the FDA approved a generic form made by APP Pharmaceuticals, but these measures have not alleviated the problem: APP’s and Hospira’s methotrexate are now also in short supply.

Such shortages are a widespread problem. In 2005, the FDA’s Center for Drug Evaluation and Research (CDER) reported 61 drug shortages. By 2010, that number had nearly tripled to 178. Although shortages occur in all drug categories, oncology drugs make up the largest share, according to a 2011 study by the IMS Institute for Healthcare Informatics in Danbury, Conn. The shortages have affected patients getting standard treatment and those in clinical trials.

“Cancer drugs tend to be highly specific for one type of cancer,” says Bona E. Benjamin, the director of medication use quality improvement for the American Society of Health-System Pharmacists in Bethesda, Md. “You just can’t easily choose an alternative from other cancer drugs.”

Manufacturing problems and delays cause many of these shortages, but sometimes, a company decides to discontinue a drug in favor of newer, more profitable ones. “The FDA has no control over the company’s decision to stop manufacturing a drug,” says Yolanda Fultz-Morris, a spokesperson for the CDER. “However, under current laws, companies must inform the FDA six months in advance for discontinuations of sole-source, medically necessary drugs.”

In October 2011, President Barack Obama issued an executive order directing the FDA to broaden the reporting of potential shortages and take steps to prevent them. Also, bipartisan legislation has been introduced that would require manufacturers of all prescription drugs to notify the FDA about imminent supply shortages.

Such information would help health care providers plan ahead. Many times, a hospital pharmacy won’t know about a drug shortage until a purchase order comes back unfilled, according to Benjamin. “One day you plan to treat patients and you order accordingly, and the next day you find out you don’t have the drug,” she says.

Patients facing a drug shortage should talk with their doctors about the ramifications of taking alternatives and ask when the preferred medication will become available. But the only long-term solution, some patient advocacy groups say, could be to fight for new laws to prevent such shortages from happening in the first place.