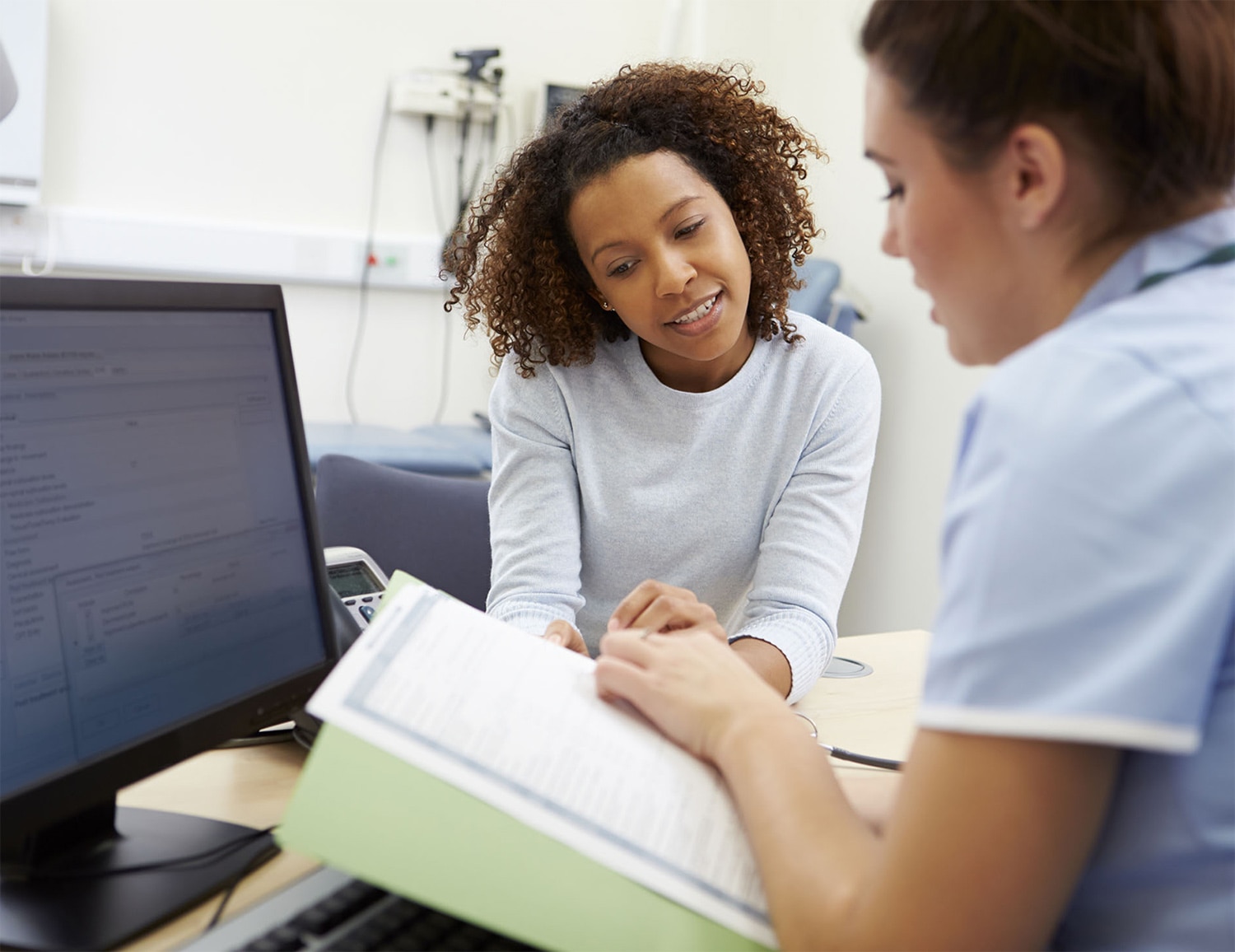 COSTS ASSOCIATED WITH participating in a clinical trial can accumulate quickly. Many participants need to travel out of state, and transportation, parking and child care costs can be prohibitive. Even some medical costs, including imaging that can cost thousands of dollars, often aren’t covered by the trial sponsor. These medical costs will be covered by insurance for most patients, but not all. Most people covered by Medicaid, which is nearly 20% of Americans, pay for these costs on their own.

“Medicare and essentially all private insurance carriers, as of 2020, guarantee coverage of routine clinical costs for clinical trial participants. For private insurance, that came from the Affordable Care Act. For Medicare, it’s been guaranteed since 2000,” says Carolyn Hendricks, an oncologist at Maryland Oncology Hematology in Bethesda. “It’s Medicaid that’s really an outlier.”

Inconsistent reimbursement rules are one of the reasons why clinical trials aren’t representative of the total population. Patients who earn less than $50,000 a year are 32% less likely to participate in a clinical trial than those at higher income levels, according to a 2016 study published in JAMA Oncology.

The pandemic could distract from or highlight health care disparities.

Could COVID-19 distract lawmakers from the Clinical Treatment Act, or could it compel them to prioritize it? It remains to be seen what effect COVID-19 will have on passage of the act. Carolyn Hendricks, an oncologist at Maryland Oncology Hematology in Bethesda, worries that the bill could go on the back burner as focus shifts to COVID-19. However, Marvella Ford, a cancer disparities researcher at the Medical University of South Carolina in Charleston, believes the health care disparities exposed by the pandemic may encourage lawmakers to act.

“I’m completely hopeful,” Ford says. “The pandemic may highlight the fact that there is inequity in America when it comes to health and health care access, which could have the benefit of increased support for the Clinical Treatment Act. It’s important moving forward to look at the social determinants of health.”

Medicaid is different from Medicare in that, while it is federally funded, it is administered by the states. Right now, 11 states have passed legislation that requires Medicaid programs to cover routine costs of clinical trials. Now, a federal bill would speed up this process for the 42.2 million patients on Medicaid in the remaining 38 states.

The Clinical Treatment Act is a bipartisan bill that would reimburse routine costs of clinical trials for Medicaid recipients with life-threatening conditions. More than 100 cancer groups support it, including the Association for Clinical Oncology, the American Medical Association and the American Cancer Society Cancer Action Network.

Encouraging more diversity in clinical trials isn’t just about ensuring that more individuals have the chance to participate. A more representative pool of participants yields results that can benefit a broader range of people.

“We’d have a much better idea which treatment might work for a specific patient. This is really important for precision medicine,” says Marvella Ford, a cancer disparities researcher at the Medical University of South Carolina in Charleston. “We know the importance of having diversity in trials. Otherwise the lack of generalizability means that, at the end of the day, the results [of clinical trials] will not apply in the same way to everybody.”