Show Me You Care

Theresa Brown, who was a nurse when she was diagnosed with breast cancer, writes about deep gaps in her own care. 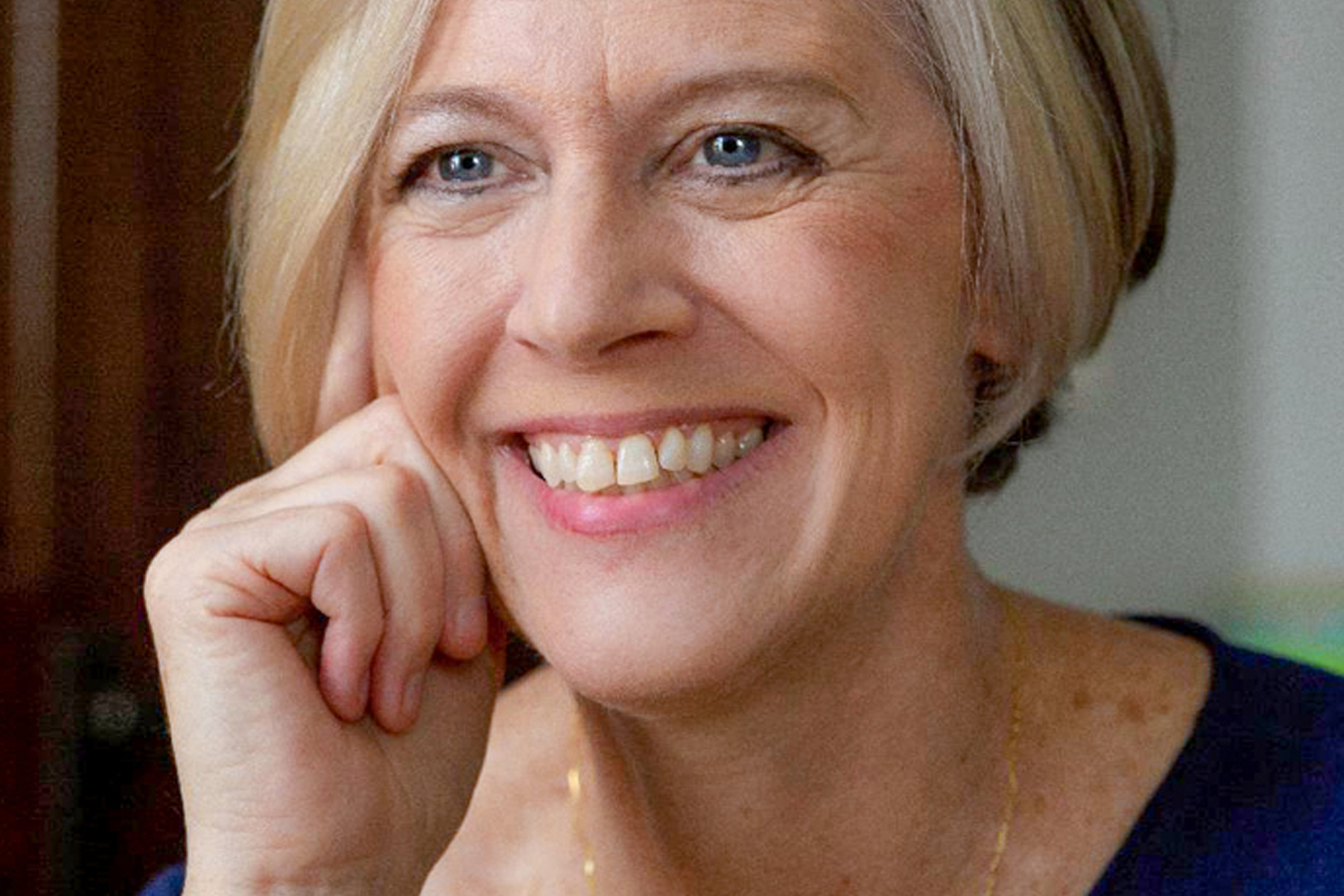 IT WAS 2:59 IN THE AFTERNOON. Theresa Brown had just had an ultrasound and a mammogram that showed a worrisome mass in her breast. She was told to schedule a follow-up biopsy right away. Filled with dread, she sat down to make her appointment, but the desk was empty.

“The scheduler had left one minute early,” says Brown, who called the next morning to schedule the biopsy only to have to negotiate with the scheduler to get an appointment the following week instead of two weeks later. After her biopsy, she formally called the hospital to complain so she wouldn’t have to wait the long weekend to receive her results. Diagnosed with early-stage hormone receptor-positive breast cancer in 2017, Brown remained shocked by the cavalier handling of her concerns, which leaves unanswered questions to this day: “I still don’t know if I hadn’t called and scheduled [my biopsy] later whether someone would have called me to do it. When we say, ‘lost to follow up,’ which is another of these health care euphemisms, what does that mean? Does that mean that no one ever even tried?”

Brown wrote about her experiences as a nurse diagnosed with breast cancer in Healing: When a Nurse Becomes a Patient. In the memoir, she gives voice to her outrage at feeling unseen while navigating through treatment, as well as her remorse for the times she as a nurse—and the health care system—failed her patients.

After she completed treatment, which included lumpectomy and radiation, Brown’s doctors prescribed tamoxifen, a drug that, when taken for five years, can significantly reduce the risk of cancer returning. While taking the drug, which is often prescribed to women who are premenopausal, Brown felt a disabling lack of energy. Still, her doctors encouraged her to keep on the regimen. When it appeared Brown was in menopause, she stopped taking the drug and switched to Arimidex (anastrozole), another type of drug that lowers the risk of breast cancer returning that is commonly prescribed for postmenopausal women. She immediately felt like herself again.

“From what I read, the type of side effects I felt were not unique to me. I read that up to 50% of women don’t take tamoxifen for five years. I’m in that group, but the doctors question why we don’t just take it since it could save our lives,” she says. “It’s horrible when you’re the patient going through that, when the doctor says it could save your life, but I also felt like a different person and a worse version of myself.”

Brown recently spoke with Cancer Today about her wish for a kinder health care system and what her breast cancer diagnosis taught her about being a nurse.

CT: Why did you write this book?

BROWN: The feeling I had, which led me to write the book, was that I just was repeatedly stunned by the health care system seeming so unkind and so bad at caring for people. That message felt important in the context of how I also felt as a nurse. I knew there were all kinds of problems with our health care system, but until I was diagnosed with cancer, I felt all the people I was working with were giving it their all and that would make up the difference. I realized through my treatment for cancer that all our efforts can’t make up the difference.

CT: Do you think your experiences are common?

BROWN: I think it’s a common experience for patients to feel unseen in their care. But it’s not a given. I have talked to a few people who had cancer where their care was really integrated and felt smooth. And I don’t think it’s that hard to deliver this kind of care. It’s just not that important at a lot of places.

CT: How does a hospital become more caring?

BROWN: I think administrators need to make a commitment if you want this care to feel comprehensive and organized. It’s the idea of having someone, like nurse navigators, coordinate care, but having that for everybody so you’re setting it up for the patient to feel cared for. That word “care” is a part of health care, but it’s often missing.

CT: You write about your experiences with tamoxifen. Did you think you’d stop taking the drug when you started?

BROWN: I was so committed. It was five years, and I thought, “I’m doing this. I am such an adherent patient.” And I feel like, in a way, I can’t believe I’m now in this group that I swore I would not be in. So it’s kind of humbling, and I think that is good for me. More to the point, I wish doctors would have that same kind of humbling and be able to talk honestly with women about it, because if you go on chat rooms for cancer patients, the side effects are all discussed. Some women take the drug and they don’t feel these side effects, but a significant percentage of women do.

CT: Your experiences as a patient reveal some of your feelings of remorse in your own past interactions with patients. What has this taught you?

BROWN: I see now how people failed me as a patient and I failed people as a nurse. Those moments where I failed people were hard for me to write about. I have slowly accepted that you can’t come in feeling 100% empathy for every single person because you would burn out in six months. There are going to be times that people get let down. But we need to put more work in the system, overall, to keep that from happening. We need a system where the focus is on the person and what he or she is going through and not on things like, “Where’s your insurance card?” and “Take this piece of paper and go down this hallway.”

CT: Have you decided if you will return to nursing?

BROWN: The lockdown happened about two-and-a-half years after my diagnosis, and I was teaching in the nursing school at University of Pittsburgh. My daughter said not to go back unless they had PPE [personal protective equipment], and I think it would have been hard on my kids if I put myself at risk by going to work before we had a vaccine, when they had just had to deal with me having cancer. Now that everyone’s vaccinated, many nurses are quitting. I wonder if this is a good time to go back. I’ve decided I’m going to have the book come out, and then I’m going to revisit what I want to do in the fall.

CT: What is your advice for patients?

BROWN: I would say, as much as you can, be polite and be civil, but also be persistent. If you don’t understand something, keep saying, “I don’t understand this,” or “I’m still confused. Can you explain that to me?” Ask your doctor to write things down or suggest reading material. If more people would ask questions, I think it would put more pressure on the system to evaluate that and prioritize it. Doctors get paid much more for doing procedures than they do for talking to patients, so there’s an incentive for them to get in the room and get out of the room, unfortunately. I do think most health care providers care quite a bit. Everybody’s busier than they should be.