Why Are Liver Cancer Death Rates Up? 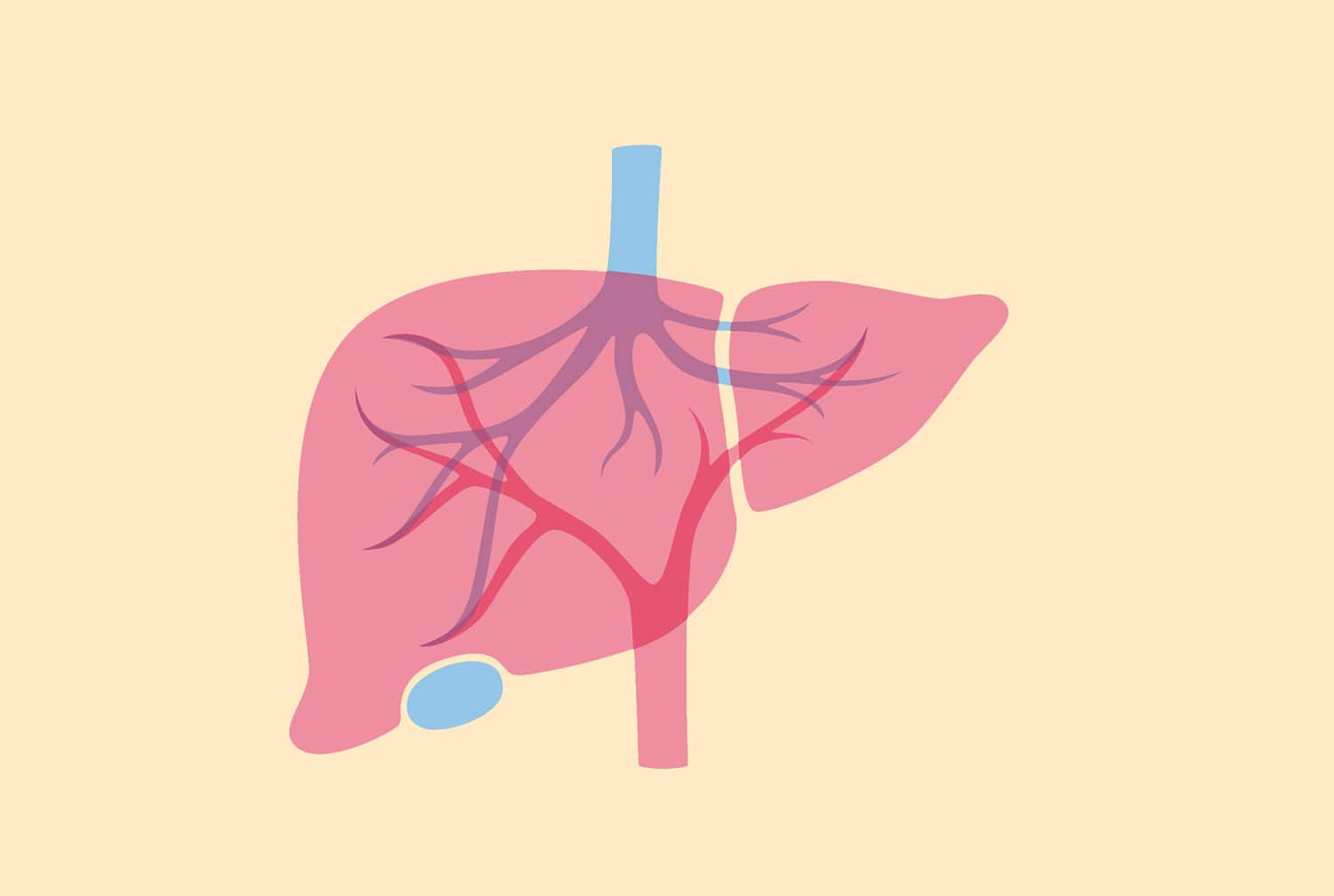 Liver cancer is one of the most common deadly cancers in the world. It is caused principally by the combination of a chronic hepatitis B virus infection and dietary exposure to aflatoxin B1, a contaminant from the mold Aspergillus flavus that grows on corn and peanuts. Recent efforts to better control liver cancer globally have addressed these disease drivers through wide distribution of hepatitis B virus vaccines—more than a billion so far—and by deployment of updated food safety tactics to prevent exposure to aflatoxin B1. In the U.S., however, chronic hepatitis B virus infection prevalence is low and the food supply is tightly managed. Clearly there must be other reasons for the recent increase in liver cancer deaths, now more than 30,000 annually.

The liver, located in the abdomen underneath the diaphragm and peeking out below the ribs on the right side of the body, has a remarkable ability to regenerate, a phenomenon known since ancient times. In Greek mythology, Zeus punished Prometheus for giving fire to humans by having him chained to a rock so a bird could eat his liver each day. The liver restored itself between the bird’s daily visits.

Clues to how liver cancer arises come from the global epidemic driven by chronic infection and dietary carcinogen intake, and perhaps from Greek mythology. Chronic infection and carcinogen exposure damage the liver directly, killing many of its cells. As with Prometheus, new liver cells repopulate to replace the lost and damaged cells. When this cycle of liver injury and regeneration becomes chronic—day after day, month after month, and year after year—the newly appearing liver cells accumulate more and more errors from repeatedly copying the DNA that houses all the genes. These errors often lead to gene defects that can drive cancer formation.

Other sources of liver damage can also lead to liver cancer: hepatitis C infection, chronic alcohol consumption, certain birth defects and hemochromatosis, as well as obesity, metabolic syndrome and fatty liver disease. Among these, hepatitis C infection and the rise in obesity are suspected of fueling liver cancer increases in the U.S. Hepatitis C infection can now be treated with antiviral agents and often eliminated, but fatty liver disease may be a greater concern. There are two types of fatty liver conditions that appear in association with diabetes, obesity and high fructose intake: non-alcoholic fatty liver (NAFL) and non-alcoholic steatohepatitis (NASH). Of the two, NASH is accompanied by liver damage and regeneration reminiscent of what happens with hepatitis B infection and aflatoxin B1 intake. As a result, NASH is associated with a greater risk for liver cancer. The treatments for NAFL and NASH are still evolving, and no current intervention fully reverses either condition.

The appearance of liver cancer is heralded by bloating or pain on the right side or back of the right shoulder accompanied by loss of appetite, nausea, weight loss, fever or jaundice. Diagnosis and staging of the disease employ blood tests, ultrasound examinations, CT and MRI scans, and liver biopsies. Treatments include surgery to remove the part of the liver containing the cancer, liver transplantation, radiofrequency ablation, cryotherapy, radiation therapy and anti-cancer drugs. The five-year survival for liver cancer can be as high as 31 percent if diagnosed at an early stage. Unfortunately, the five-year survival rate for later-stage disease is 11 percent or less. New approaches for early detection of small liver tumors and treatment of advanced liver cancer are desperately needed.

For now, people need to work with their physicians to reduce their risk of liver cancer by addressing hepatitis B and C exposure, controlling alcohol intake, and ameliorating the ravages of obesity, diabetes, metabolic syndrome and fatty liver.

Liver Cancer on the Rise

Liver cancer incidence and death rates are increasing rapidly. Although there is no screening test for the disease, minimizing risk factors—hepatitis B and C, smoking, obesity and type 2 diabetes—could prevent many cases from developing.

Liver cancer took the legendary actor and his wife of 62 years just months apart. Twelve years later, where do efforts to prevent and treat the disease stand?