Children affected by a parent’s cancer get a unique summer camp experience at Camp Kesem. 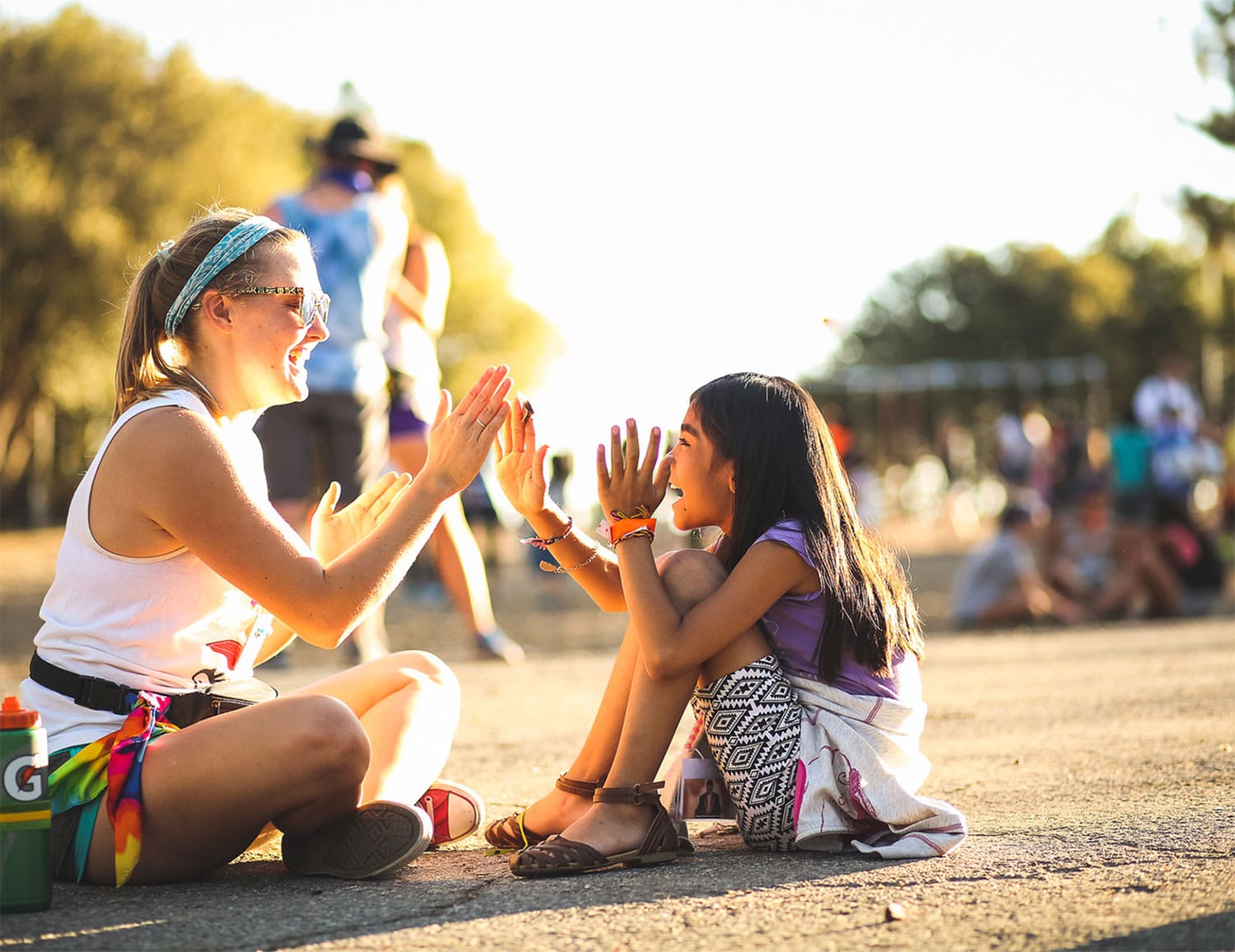 AT FIRST GLANCE, Camp Kesem might seem like any other summer camp. The day begins with breakfast and songs, and campers spend much of their time engaging in activities like water sports or crafts. But there is one crucial difference. At some point during their weeklong stay, the children of Camp Kesem will attend a group session to talk openly with other children and camp counselors about what it’s like to have a parent with cancer.

Kesem is a Los Angeles-based organization that runs free weeklong summer camps across the U.S. for children impacted by a parent’s cancer. Each camp is linked with a college, which supplies student volunteers, and is held at a site within a couple of hours of each school. The aim of the Camp Kesem program is to create loving, fun-filled communities where kids and teens from 6 to 18 can enjoy themselves and reflect on their parents’ cancer diagnoses.

College students serve as camp counselors and take part in fundraising efforts on their campuses throughout the year. Mental health professionals and nurses also contribute their expertise, which is important for the well-being of campers. Application forms can be found on the Camp Kesem website.

Jane Saccaro, Camp Kesem’s chief executive officer, notes that a parent’s cancer can cause children to feel lonely and isolated from their peers. The camps strive to combat this by fostering nightly discussions, dubbed Cabin Chats. These sessions allow campers to discuss anything on their minds, whether it’s their favorite activity of the day or a concern about a parent. There’s also a campwide empowerment session during the week in which children can share their stories and feelings with each other and with trained counselors. “The power of Kesem is that we bring them together with other children and counselors who can completely relate to what they are going through,” says Saccaro. Sharing experiences helps the children develop communication and coping skills, enabling them to regain some control at an overwhelming time.

Camps Across the Nation

Young people all over the country are able to attend summer camps run by Kesem.

The first weeklong Camp Kesem was held in 2001 and brought 40 student leaders and 37 campers to a location near Stanford University in California, where the camp was founded. Camp Kesem’s reach has grown steadily in the years since. As of 2017, more than 100 chapters nationwide served a community of more than 7,000 campers. The Camp Kesem website features an interactive map to help prospective attendees find a chapter near them.

The organization also provides additional resources, such as help with transportation costs, for kids who face barriers to attending the camps. Saccaro says the goal is to create “an experience that truly cuts across all the communities we serve, just like cancer does.”