Get the facts about meat consumption and cancer risk. 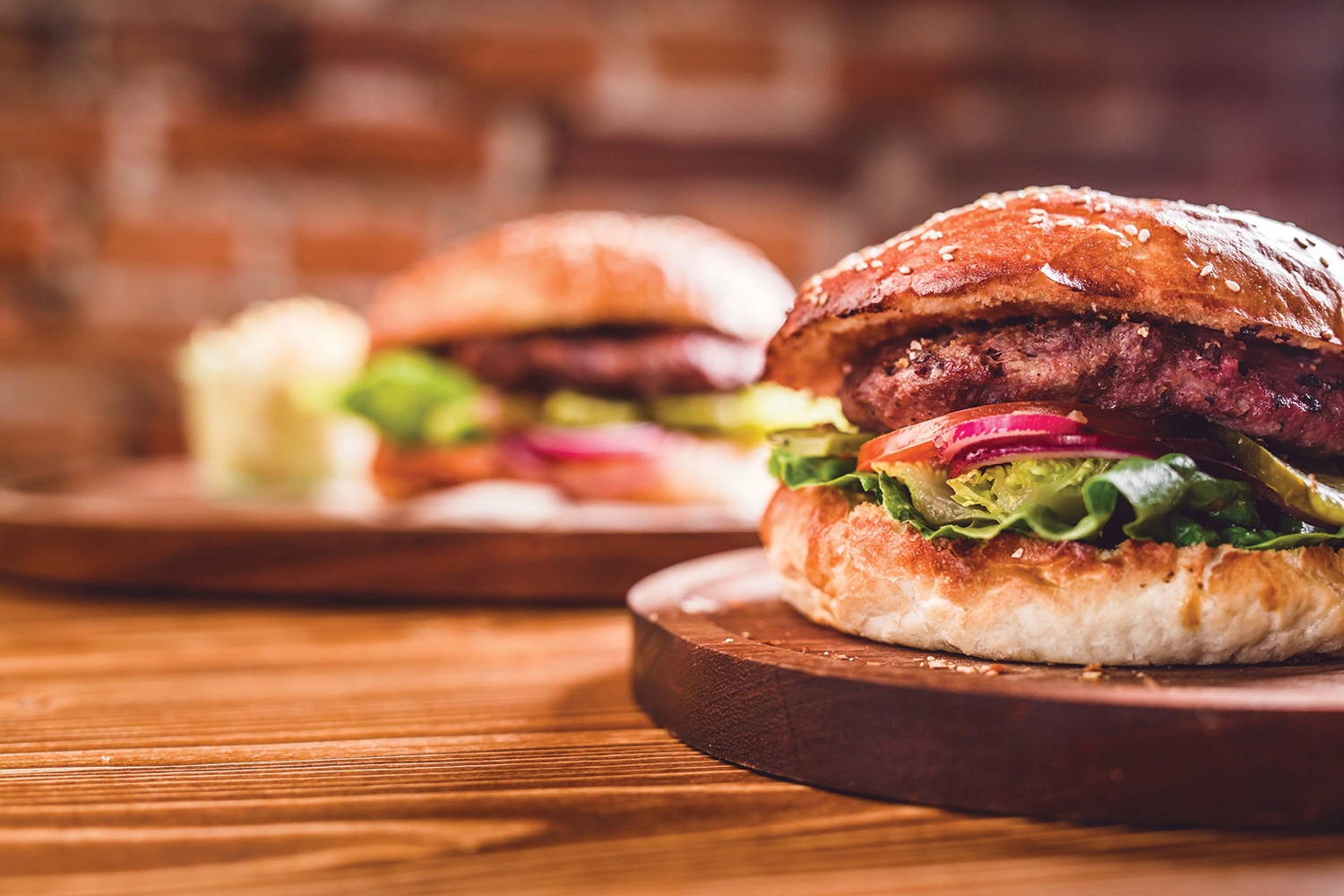 Given the October 2015 report from the World Health Organization (WHO) about the cancer hazards of eating red and processed meats, what’s a meat eater to do? Just how serious is the cancer risk from these foods?

“The evidence about red meat and processed meat and cancer has been around a long time,” says Mariana C. Stern, a cancer epidemiologist at the Keck School of Medicine of the University of Southern California in Los Angeles, and a member of the working group responsible for the report. On behalf of the International Agency for Research on Cancer (IARC), WHO’s cancer agency, the expert panel concluded that there was sufficient evidence that processed meat—which includes cold cuts, sausages and hot dogs—causes colorectal cancer in people. The working group also concluded that red meat—including beef, lamb, veal, goat and pork—probably causes colorectal cancer.

Is there a healthful way to include meat in your diet?

Is there a healthful way to include meat in your diet? Alice G. Bender, a dietitian with the American Institute for Cancer Research in Washington, D.C., suggests:

Eat no more than 18 ounces of cooked red meat a week. That’s three ounces (about a deck of cards) six times a week. “Above 18 ounces, that’s when the risk starts to increase for colorectal cancer,” Bender says.

Avoid processed meats. Even just 50 grams of meat a day (about two slices of lunch meat) increase your risk, Bender says, so save it for special occasions.

Avoid cooking with high heat. When grilling, precook the meat and then put it on the grill for a few minutes. Don’t let the flame touch any meat. The high heat can cause substances to form in the meat that may increase the risk of cancer. Healthier ways to cook meat include braising, poaching, stewing and steaming.

Though it’s still unclear how processed and red meat increases cancer risk, research has pointed to three mechanisms. Preservation techniques can introduce nitrates and nitrites, which react with compounds called amines in meat and form cancer-causing agents that can attack DNA in the cells of the intestines, says Stern. Heme, an iron-containing compound that gives red meat its color, can also cause DNA damage in the intestines. In addition, cooking meat over high heat, such as in a pan or over a grill, causes carcinogens to form in the meat, says Stern.

What’s been confusing to some, Stern says, is that the IARC labeled processed meats as a Group 1 carcinogen—the same category as tobacco. “The level of risk associated with processed meat is much lower than for tobacco,” Stern says.

Learn how to cut back on meat.

The American Institute for Cancer Research offers some tips for making small changes in your diet to cut back on meat.

Expand your toppings. Instead of topping pizza with pepperoni or sausage, order your pie with fresh vegetables, such as mushrooms and broccoli, or fruit, such as pineapple.

Make salad a meal. Salads can be more than a precursor to what’s for dinner. Consider adding your favorite vegetables, beans and nuts to lettuce to make a satisfying meal. Add chicken or salmon for more substance.

Leave the sandwiches at home. Consider making tuna, salmon or roasted chicken salads for lunch as alternatives to traditional ham and bologna sandwiches. Hummus with vegetables and pita bread is also a tasty alternative.

Seek out new protein sources. Add high-protein peanut butter, low-fat dairy, or eggs to your diet while cutting back on bacon, sausage and ham.

While the report didn’t make specific nutritional recommendations, existing guidelines suggest people should limit red meat and avoid processed meat. “A more positive spin,” Stern says, “is to ” … fill your plate with plant-based foods, and a little bit of meat. Make the portion small so you can enjoy it, and fill up on other things that are nutritious and healthy and protective.”