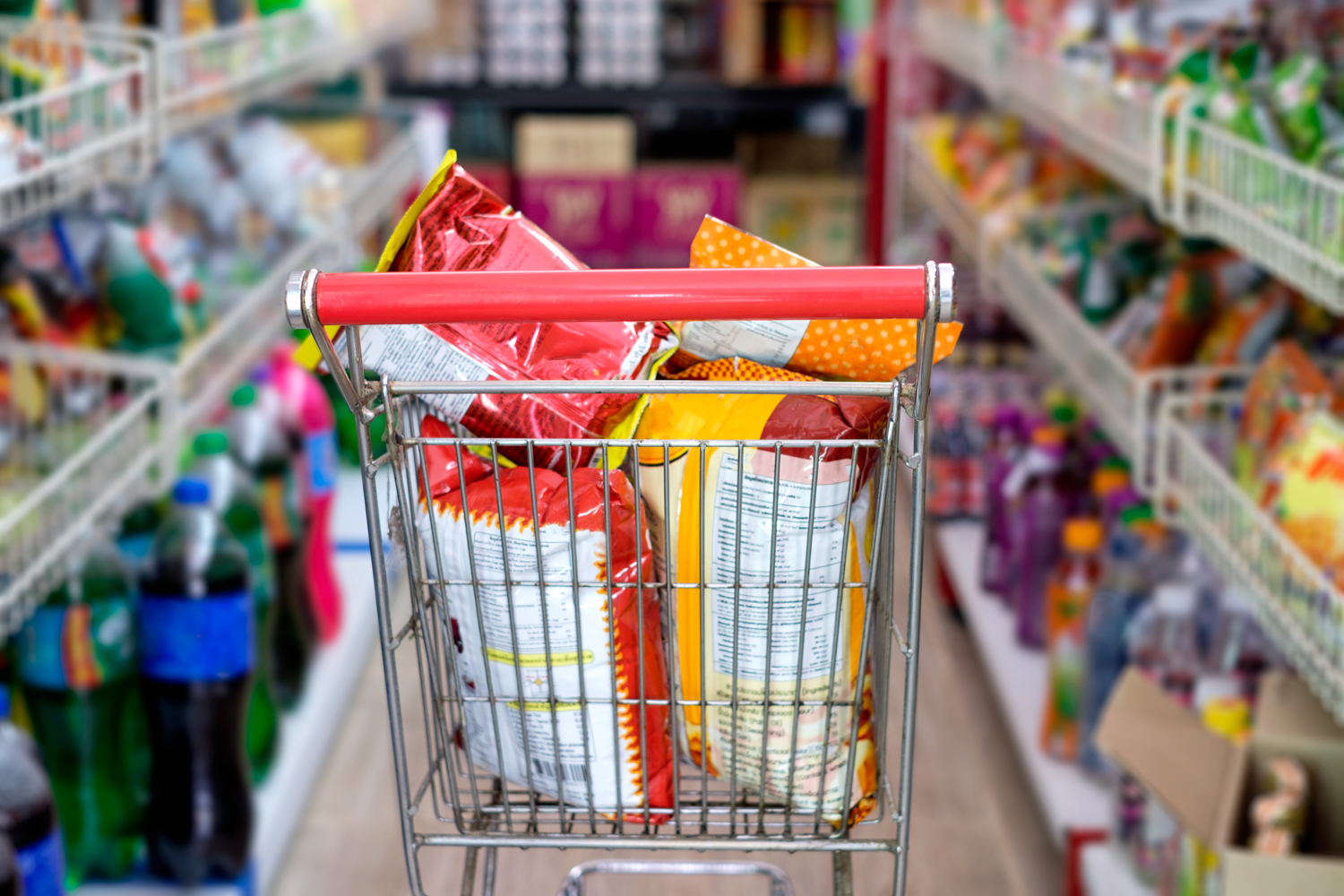 Consuming large amounts of highly processed foods, such as deli meat, instant soups and sugary carbonated drinks, is associated with a higher risk of developing colorectal cancer in men, according to a new study published in the BMJ.

The finding is in line with a growing body of evidence linking processed foods to cancer, heart disease and other illnesses that has led scientists and public health officials to warn against overconsumption of these foods.

The new findings are from a prospective study—meaning it followed a large group of people over time and watched their differing health outcomes. It’s only the second study of this type to have examined the association between ultraprocessed foods and cancer risk, and one of the first studies to look exclusively at how the processing component of processed foods impacts cancer risk.

“Existing nutritional studies have largely focused on the nutritional components of foods, but haven’t really looked at the processing part,” says Mingyang Song, an epidemiologist at Harvard’s School of Public Health, and one of the authors of the study. Song and his colleagues wanted to examine the way in which food processing interacts with cancer risk, independent of vitamins, carcinogens, or other compounds in the foods themselves.

Song and his colleagues found that participating men who had the highest consumption of what the researchers classified as ultraprocessed foods showed a 29% higher risk of developing colorectal cancer compared with the men who had the lowest consumption of these foods. This was after controlling for factors like weight and exercise. No association between eating ultraprocessed foods and colorectal cancer risk was seen in women.

What Is Ultraprocessed Food?

The study used a four category system of food classification, beginning with unprocessed or minimally processed foods such as raw fruits and vegetables, milk, or wheat. The second category includes processed culinary ingredients, such as butter or starches extracted from corn or other grains. The third includes foods modified by some process such as adding salt or sugar, fermenting, or preserving in a can or bottle. These include canned vegetables and freshly made breads.

Foods in the fourth category, the ultraprocessed foods are not just modified, but produced from “a series of industrial processes,” as Song puts it. “They are not really natural foods anymore,” he says, “they are just a combination of ingredients.”

But this definition means some items considered ultraprocessed in the study are not what most people would consider unhealthy, according to Song. Foods like packaged whole grain bread and yogurt, for example, qualify as ultraprocessed for this study. He and his colleagues speculate that the tendency among women in the study to choose different ultraprocessed foods than men—more yogurt than deli meats and sausage—might help explain the sex differences in the results. They are already planning future studies to tease out the role of nutritional content, alongside that of food processing, in impacting cancer risk.

What does it look like to avoid eating ultraprocessed foods?

Ultraprocessed foods are everywhere. What can a person do to limit how much of them you eat?

Ultraprocessed foods are foods constructed out of other processed ingredients. Packaged baked goods, fruit juices, and preserved meats such as sausage are ultraprocessed.

To reduce your risk of cancer, the World Cancer Research Fund recommends reducing consumption of such foods, according to Anne McTiernan, an epidemiologist at the Fred Hutchinson Cancer Center in Seattle, and increasing your consumption of whole fruits and vegetables.

“It’s difficult to avoid all processed foods for most people. However, reducing them as much as possible will have health benefits,” she says. “Additional benefits will be to help avoid weight gain, [and] reduce risk for diabetes and cardiovascular disease.”

But eating healthier isn’t always about cutting things out, according to Baylor University nutritionist Leigh Greathouse. Simply consuming more fruits and vegetables and whole grains, good sources of dietary fiber, can help mitigate the negative effects of processed foods, she says. Even when choosing processed foods, there are simple substitutions that can make a meal a little healthier.

The big takeaway from the study for Leigh Greathouse, a Baylor University nutritionist who was not involved in Song’s study, is that existing dietary recommendations to reduce the consumption of ultraprocessed foods are important to communicate, particularly to men.

“If we were to do a public health campaign, I would definitely target men more,” Greenhouse says. “Helping them understand that they don’t have to cut all of this out, but it’s just a balancing act.”

Personally, she says, she follows an 80/20 rule, where “80% of the time I try to eat a healthy plant-based diet, and 20% of the time I eat whatever I want,” which she finds works better for many people than an all-or-nothing approach to minimize cancer risk from foods.

For Song, even though he hopes to conduct more research into the particular nutritional associations of processed foods and cancer, the new results combined with prior research lead to a couple of simple but important recommendations, in his opinion.

“Processed meat can increase colon cancer risk. We should try to eliminate or minimize the intake of processed meat. That’s number one,” he says. “And number two is when you make food choices, try to pick the fresh whole foods, rather than processed food.”