A Paycheck Linked to Cancer? 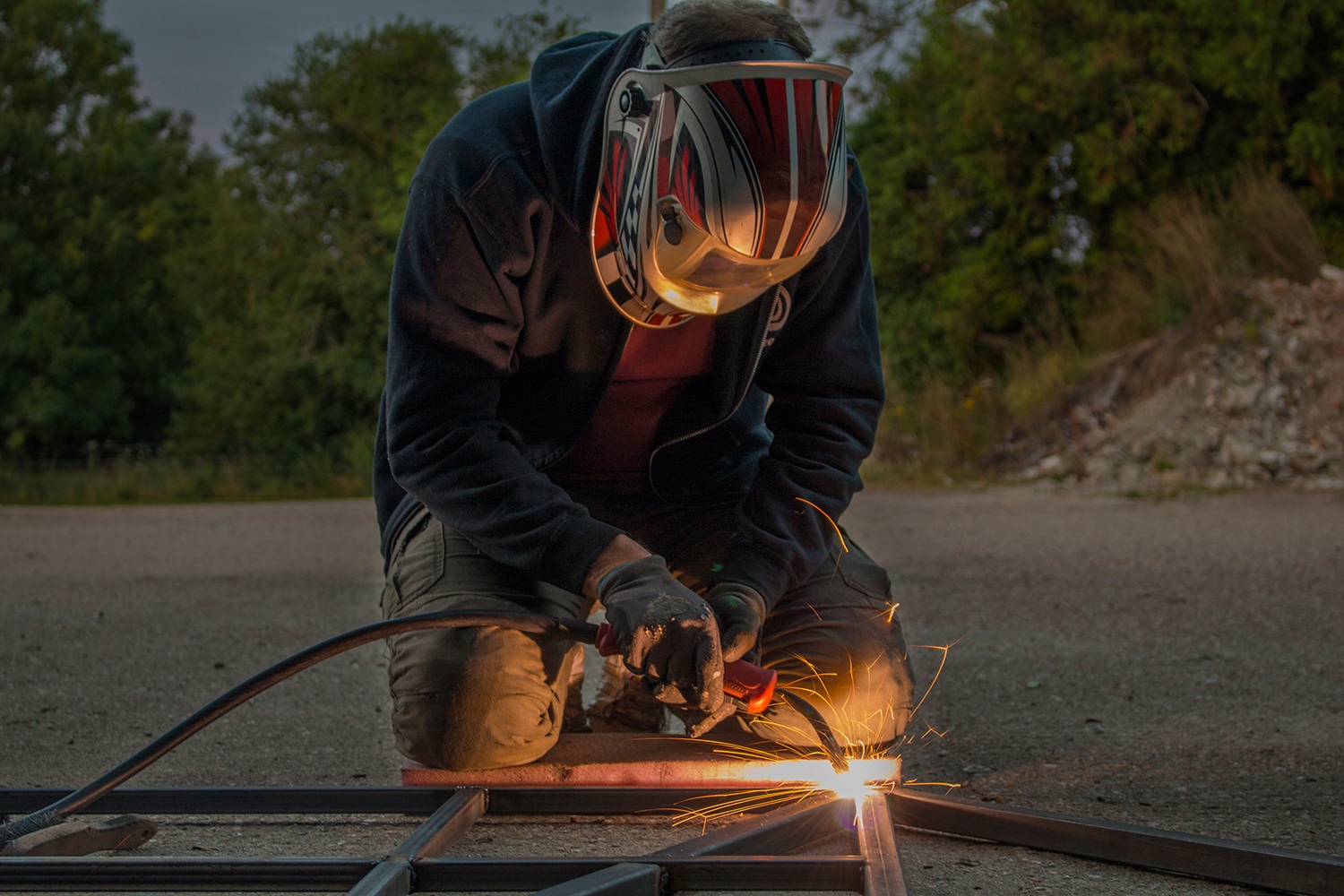 Despite efforts to address occupational health and safety, risks still abound in many work settings—including an increased chance of being diagnosed with cancer. Two recent studies measured just how hazardous some workplaces may be when it comes to cancer, and their findings suggest more attention needs to be paid to links between chemical exposures and employee health.

A study published online Nov. 19, 2012, in Environmental Health compared detailed work histories of about 1,000 Canadian women who had been diagnosed with breast cancer with about 1,100 Canadian women who had not been diagnosed with breast or ovarian cancer and found that those working in certain job settings—most notably agriculture, bars and gambling, automotive plastics manufacturing, food canning and metalworking—had a significantly greater risk of developing breast cancer.

Among the group studied, premenopausal women who worked in the automotive plastics or food canning industries had about five times the risk of developing breast cancer than other premenopausal women in the study. In these industries, carcinogens and endocrine disruptors—chemicals that have been shown to mimic hormones in the body—are widely used. Young women typically have a low risk of developing breast cancer. The elevated risk found in the study, says James T. Brophy, an occupational health researcher at the University of Windsor in Ontario, who co-led the study, supports the idea that there are times in a woman’s life when even low levels of exposure may increase risk.

A European study published online Dec. 14, 2012, in the Journal of Occupational Medicine and Toxicology focused on workplace exposures and the risk of multiple myeloma, a cancer that affects a type of white blood cell. It compared close to 300 multiple myeloma patients with about 1,100 people who did not have cancer and found that those working in farming and cleaning professions had more than twice the average risk of being diagnosed with multiple myeloma.

Linking workplace exposure to cancer risk is difficult because it is almost impossible for these studies to directly address the cancer’s origins. “The case-control study method”—comparing people with a disease to people who do not have it—“is really one of the only methods available for looking at occupational risks that may be associated with specific cancers in the general population, especially rare cancers,” says epidemiologist Elizabeth Ward, the national vice president for intramural research at the American Cancer Society. But one case-control study alone won’t provide sufficient evidence, Ward notes, whereas combining the results from many different types of studies can reveal a pattern.

These types of studies on workplace exposure are expensive, Ward says, but are generally worth funding. “A lot of what we know about what causes cancer in humans comes from studying highly exposed occupational groups,” she says.