When Is “Cancer” Not Cancer?

Does the word “cancer” discourage patients with very early disease from fully considering all their options? 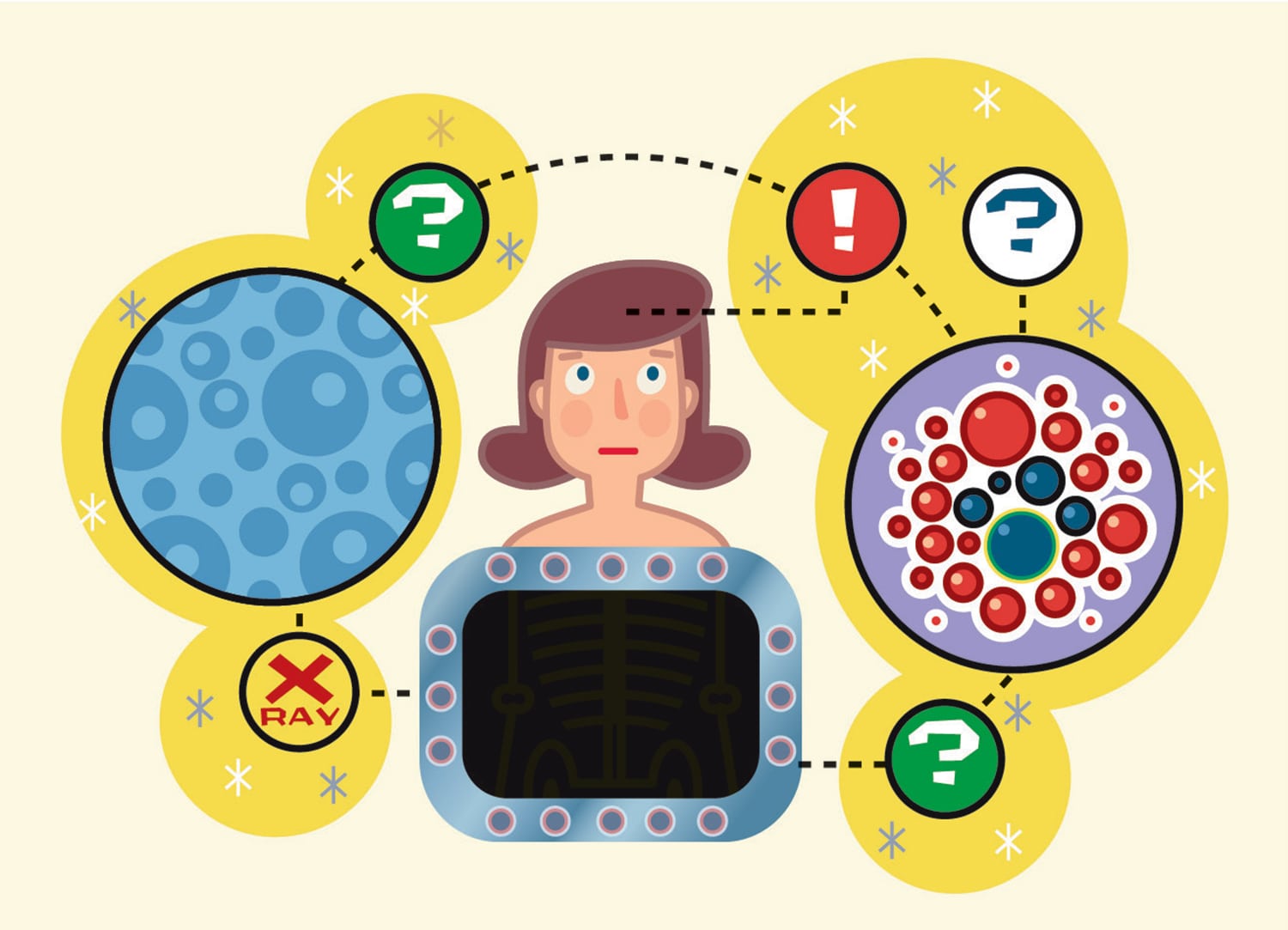 IN THE LATEST EFFORT by researchers to distinguish invasive cancer from related, possibly precancerous conditions often diagnosed as “stage 0,” a National Institutes of Health (NIH) panel in December 2011 recommended that the word “cancer” be removed from the diagnosis of early, low-risk prostate cancers. The proposal underscores the argument that words matter—especially when they’re coming from your oncologist.

“The very word ‘cancer’ raises all kinds of emotional issues and feelings in people,” says panel member K. Viswanath, a health communications expert at the Dana-Farber Cancer Institute and the Harvard School of Public Health in Boston. “The first reaction a person may have if someone tells him he has cancer is to say, ‘Take it out of me, I don’t want it in my body.’”

Before rushing into prostatectomy and radiation, low-risk patients—whose tumors may never become life-threatening—should discuss the option of “active surveillance” with their health care providers, the NIH panel recommends. Without “cancer,” say panelists, these patients may feel comfortable discussing observational strategies that sidestep potential serious side effects like impotence and incontinence. The recommendation affects about 100,000 men a year—those with a PSA less than 10 and a Gleason score less than six.

“Active surveillance means you’re not giving up on treating someone, but you have wiggle room for men who want to delay treatment until there’s evidence that this is a bad tumor,” says panel chairwoman Patricia Ganz, a medical oncologist at the Jonsson Comprehensive Cancer Center at the University of California, Los Angeles.

The panel’s report resonates with a similar one from 2009, when another NIH panel recommended that the word “carcinoma” be removed from the term “ductal carcinoma in situ” (DCIS) of the breast to distinguish it from invasive forms of breast cancer. Rates of DCIS—commonly referred to as a “precancer” or “stage 0 cancer”—have skyrocketed along with increased use of mammography screening in the last three decades. Treatment, which includes surgical removal of the tissue, can prevent DCIS from becoming an invasive cancer.

Neither panel recommended a replacement term for “cancer.” “We’re not in a position to mandate a particular term,” Viswanath says. An acceptable word “requires a lot of discussion and understanding of the implications.” To add to the confusion, the 2011 panel also reported that no standard definition for “active surveillance” exists, which means providers interpret the approach differently.

But Ganz says she hopes the new report will encourage low-risk prostate cancer patients to discuss all the potential options available to manage their condition. “Men who have decided not to get treated are sometimes questioned for their decision,” she says. “The panel’s statement will provide rational support for [discussing] active surveillance. The patient may be empowered to ask about it and find a physician who’s willing to discuss it.”