Prostate cancer is diagnosed in an ancient Egyptian mummy.

CANCER IS MENTIONED in ancient manuscripts, but little evidence of the disease has turned up in studies of mummies and other skeletons. Thus it may have been a rare occurrence in the ancient world—possibly due to shorter life spans and fewer environmental carcinogens. 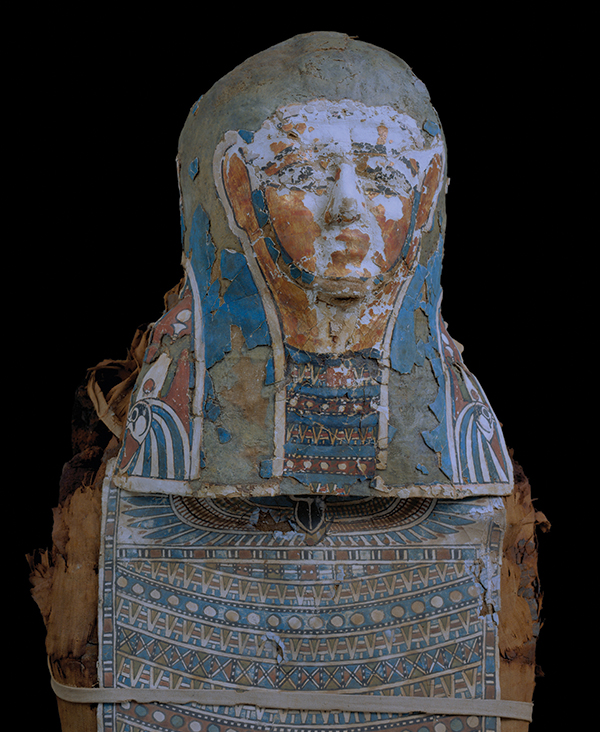 But recently, an international team of scientists diagnosed one of the oldest cases of cancer on record in a roughly 2,250-year-old Egyptian mummy. In 2010, the team began using high-resolution CT scans to study three human mummies from the Egyptian Collection of the Museu Nacional de Arqueologia of Lisbon, Portugal, without disturbing any of their wrappings. In one middle-class man who lived between 285 B.C. and 20 B.C., during the Ptolemaic dynasty, the researchers found bone lesions on the spine, pelvis and extremities that were strongly suggestive of metastatic prostate cancer.

Salima Ikram, an Egyptologist at the American University in Cairo, says the finding was a surprise. She expected the mummy “to have nothing very serious other than arthritis.” Notably, the man died in his 50s, in a society and time when life expectancy was 30 to 40 years. Prostate cancer “did in the past, as it does today, attack when you are older,” says Ikram. Finding evidence of the disease in an ancient mummy emphasizes that “prostate cancer has been around for a long time,” she adds.