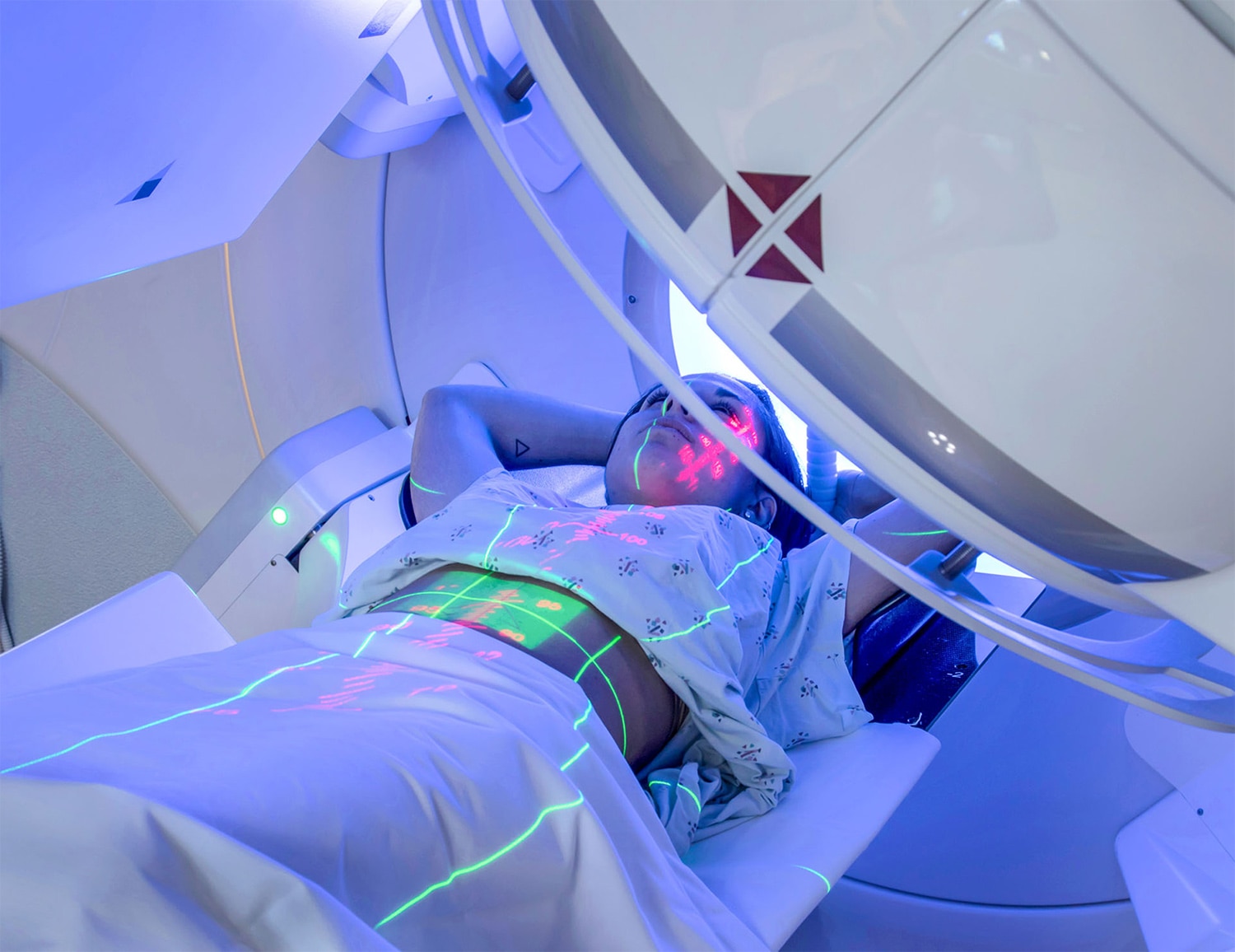 RADIATION THERAPY PLAYS an essential role in cancer treatment by shrinking or eradicating tumors and easing pain. But it’s never convenient: Conventional schedules for radiation delivered from outside the body typically involve daily appointments, five days per week, for up to 10 weeks.

A change in that approach to treatment is underway. Many clinicians now recommend a shorter, accelerated radiation schedule for some breast, prostate and other cancers. Recent large clinical trials around the world have consistently shown that higher doses at individual sessions—with fewer appointments and a lower overall dose for patients—have the same therapeutic effect as a conventional schedule. This approach is called hypofractionation.

“As radiation treatment has gotten more precise, we can aim better and target cancer better,” says radiation oncologist Eric Horwitz at Fox Chase Cancer Center in Philadelphia. “And that has allowed us to give bigger doses to smaller areas.”

What to Ask Your Doctor About Radiation

Hypofractionated radiation could be an option, although it’s not appropriate for every cancer type.

A hypofractionated radiation schedule can be implemented with the same equipment that delivers conventional radiotherapy, which means the option should be accessible to any patient, says radiation oncologist Eric Horwitz at Fox Chase Cancer Center in Philadelphia. It’s not always offered as an option, he adds, and it’s not appropriate for every cancer type.

Here are questions a person about to undergo radiation treatment can ask their provider:

In March 2019, Horwitz and his colleagues reported in the Journal of Clinical Oncology that after following about 300 men with localized prostate cancer for a decade, they didn’t observe any difference in survival rates between men treated on a hypofractionated schedule and those treated conventionally. Men in the hypofractionated group underwent radiation for 5.5 weeks, compared to eight weeks for men in the control group.

Similar studies have shown that hypofractionation can reduce a course of breast cancer treatment from as many as seven weeks to as few as four and can halve duration of treatment for people with advanced lung cancer who are ineligible for surgery or chemotherapy. In 2018, the American Society for Radiation Oncology published guidelines recommending a hypofractionated schedule when undergoing whole breast radiation or radiation for localized prostate cancer. However, Horwitz notes that uptake has been somewhat slow.

“Until the early 2000s, the gospel truth during medical training was that higher doses per fraction will exacerbate the problem,” says radiation oncologist Benjamin Smith at the University of Texas MD Anderson Cancer Center in Houston. “There was this idea that hypofractionation would have worse side effects.”

Since then, however, researchers have developed both a better understanding of tumor biology and technological tools that more precisely target tumors. “We had to find the sweet spot” between the amount of radiation given per dose and the total amount for treatment, Smith says, noting that this knowledge came from clinical trials.

Large studies have reported that conventional and hypo­fractionated radiation have comparable profiles of side effects, though some reports suggest that a shorter treatment time leads to better quality of life and fewer side effects.

Horwitz says hypofractionation should be standard of care for treating tumors where efficacy and safety have been borne out in clinical trials. “It’s good from a cost point of view, because it’s fewer health care dollars spent on visits,” he says. “And it’s great for the patient, because it means fewer visits.”