A protein seems to give some metastases the green light to grow, at least in mice. 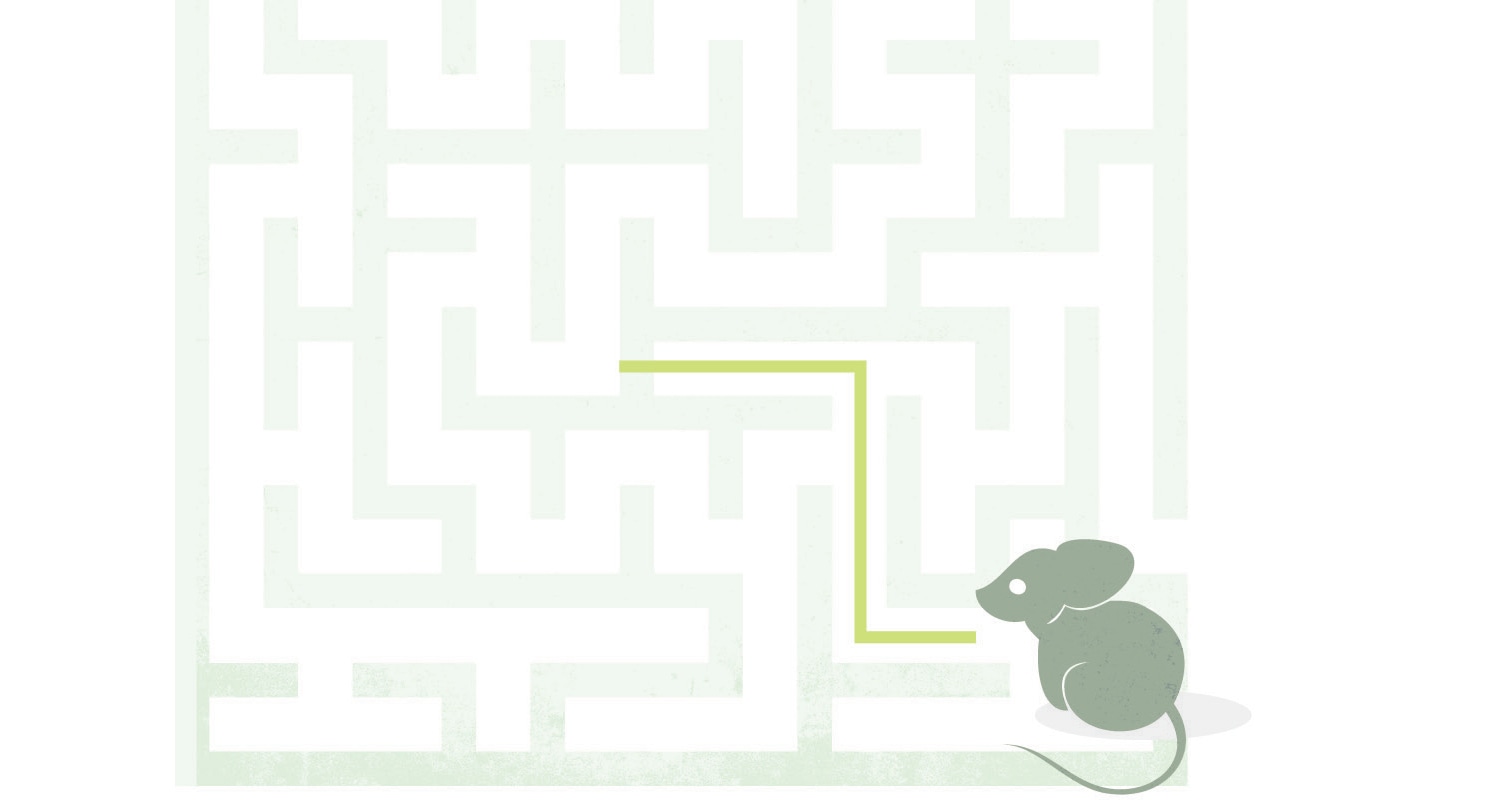 MOST CANCER DEATHS are caused by metastasis, a challenging condition that doctors and researchers struggle to understand and treat. These growths don’t thrive unless invading tumor cells successfully manipulate their new environments. In the Jan. 5, 2012, Nature, researchers identified a protein that shows up in the spots where metastases grow—suggesting this molecule may be required for some cancers to spread.

Cancer biologist Ilaria Malanchi, at Cancer Research UK in London, and researchers at the Swiss Federal Institute of Technology in Lausanne studied mice with breast cancer that metastasized to their lungs. In their experiments, cancer stem cells, unlike other types of tumor cells, multiplied quickly and formed metastatic growths. (Cancer stem cells are a small population of tumor cells that can self-replicate and are believed to replenish cells in a tumor.)

However, those stem cells grew into new tumors only when they induced healthy cells to produce periostin, a protein that’s usually detected only in mammary glands, bones, skin and the intestines. When the researchers blocked production of the protein in cancerous mice, metastases didn’t develop. According to Malanchi and her colleagues, this suggests that invading cancer stem cells may need periostin—from the healthy host tissue—to grow.

The researchers used only one mouse model of breast cancer, which means the findings might not apply to other types of breast cancer or other cancers. It’s also too early to know if the research would apply to humans. Malanchi speculates that killing tumor cells and simultaneously poisoning the healthy tissue where metastases grow offer a potential two-pronged tactic for treatment. But that’s tricky, she says, because metastasis is complex and dynamic.

“Tumors change fast,” Malanchi says. “Even if you have a perfect treatment to target cancer cells in the primary tumor, it still might not kill metastases, because by the time [a cancer] cell leaves the tumor, something has changed.”