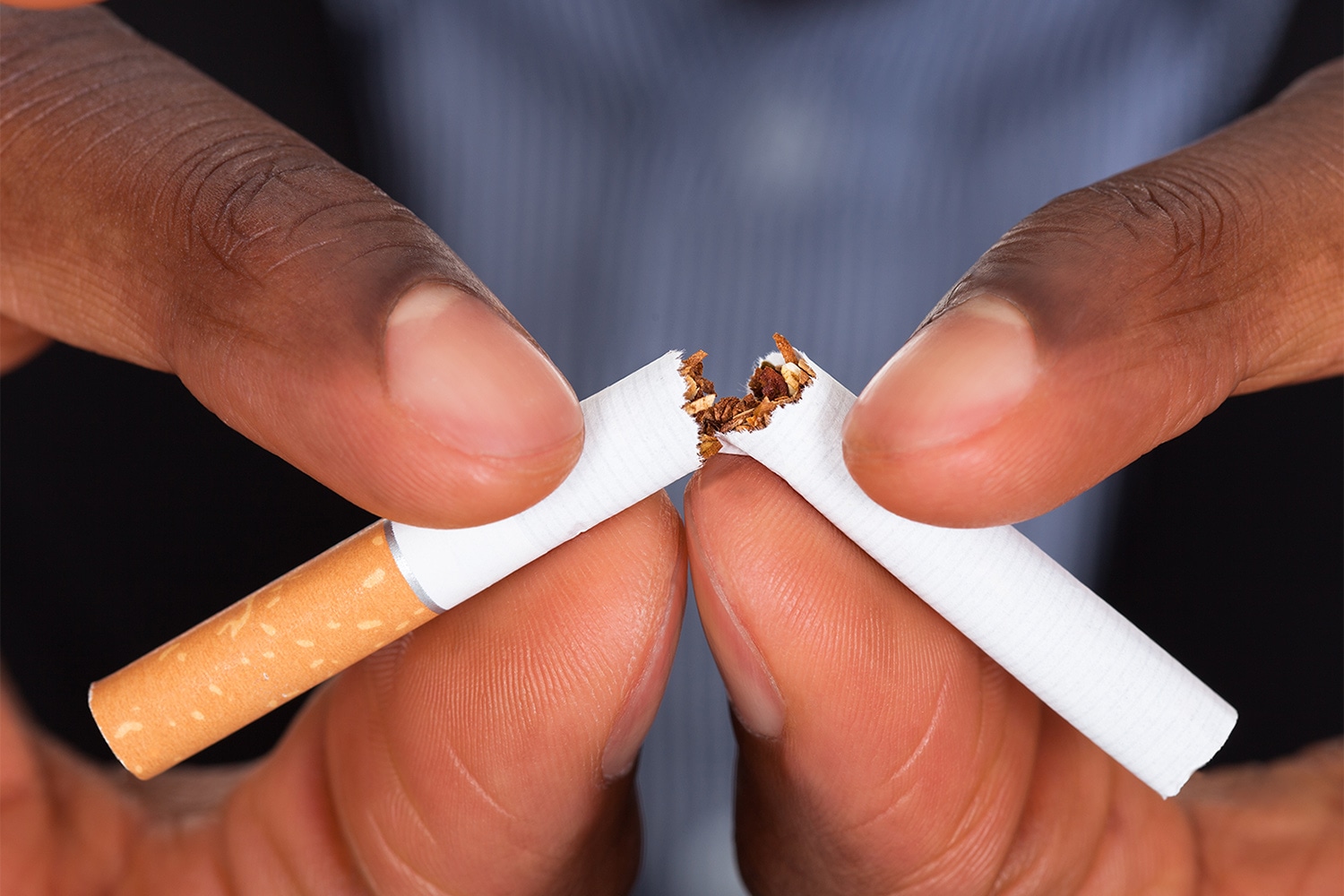 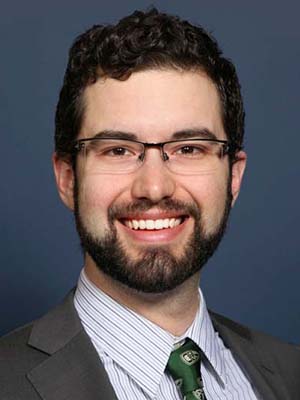 THE BIDEN ADMINISTRATIONrecently announced long-awaited action to ban menthol-flavored cigarettes and all flavors of cigars, and voiced support to make cigarettes less addictive by lowering the nicotine content. In announcing the menthol and flavored cigar bans, Mitch Zeller, director of the Food and Drug Administration‘s (FDA) Center for Tobacco Products, said, “These policies will help save lives and improve the public health of our country as we confront the leading cause of preventable disease and death.”

Despite dramatic reductions in tobacco use in the U.S. since the 1960s, tobacco remains the number one preventable cause of cancer. Tobacco is responsible for more than 660,000 cases of cancer per year in the U.S., and more than 7.6 million deaths every year globally.

The ongoing high burden of tobacco-related illness underscores the need for additional regulation to reduce tobacco use. Congress passed the Family Smoking and Tobacco Control Act (TCA) in 2009, which banned most flavored cigarettes but exempted menthol cigarettes and other types of tobacco products. Since enactment of the TCA, overwhelming evidence from numerous scientific studies demonstrates that menthol increases the addictiveness of cigarettes and causes higher nicotine exposure. This is partly because menthol and other flavors hide the harsh taste of tobacco and alter perceptions of harm being done. The cooling effect of menthol also masks irritation from smoke. The tobacco industry has purposefully exploited these effects for decades to hook younger smokers and aggressively target racial and ethnic minorities.

The TCA directed the FDA to consider whether continued availability of menthol cigarettes was “appropriate for public health.” Based on the scientific evidence, the American Association for Cancer Research (AACR) signed a citizen petition in 2013 calling on the FDA to remove menthol-flavored cigarettes from the market. In April 2021, the FDA responded to the petition by announcing it would pursue new regulations to ban menthol-flavored cigarettes and all non-tobacco flavors of cigars by the end of 2021. These steps were met with excitement from the public health and medical research community. Margaret Foti, PhD, MD (hc), CEO of the AACR, said the intended rulemaking would “protect public health, reduce cancer health disparities and save lives.” Nevertheless, legal challenges from the tobacco industry will likely delay the rulemaking process.

In addition, news reports have indicated the Biden administration also supports steps to limit the amount of nicotine in cigarettes. Nicotine is a highly addictive substance that causes the brain to release dopamine, which provides a sense of pleasure. Over time, nicotine rewires the brain, so users become dependent on it to feel pleasure and to stave off withdrawal symptoms. This is especially damaging to the developing brains of children. Nicotine also harms health by raising blood pressure and weakening the immune system. Several studies show that decreasing the amount of nicotine in cigarettes results in fewer cigarettes smoked per day. Thus, reducing the levels of nicotine would greatly improve public health.

The greatest benefit of these policies would be to discourage children from starting tobacco use, because the availability of flavored products is a large driver of youth initiation. Lower nicotine content would reduce the likelihood of becoming addicted. The next steps in the regulatory process are for the FDA to issue proposed new rules, followed by a public comment period. Then the FDA must issue final rules. Once implemented, these rules will represent the most significant change to tobacco control policy since 2019, when the federal legal age to buy tobacco products was increased to 21 years.

COVID-19 Vaccines Are the Key to Restoring Momentum Against Cancer

Cancer screenings and clinical trials have been seriously disrupted by the pandemic.