Putting Age in the Cancer Picture

All too often, the media overlook age as a cancer risk factor. 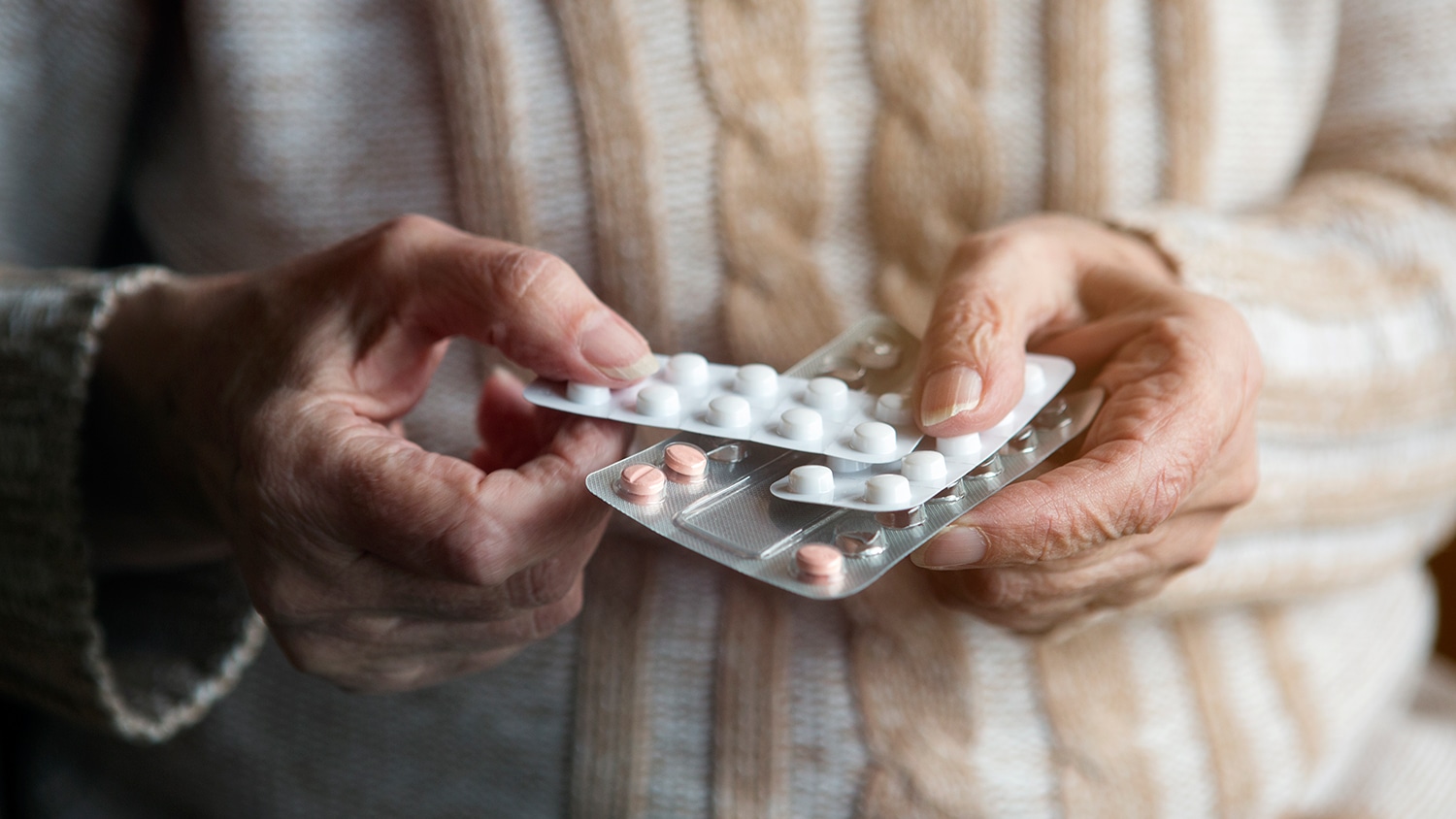 Educational campaigns have made the public aware that smoking is a risk factor for cancer. Other risk factors, like not getting enough exercise, being overweight or inheriting a genetic mutation that increases cancer risk, are often featured in news stories. But a recent study found there’s one risk factor that the media often overlook: getting older.

The study, published online April 26, 2018, in BMC Public Health, analyzed 800 articles appearing in eight national newspapers in the United Kingdom about breast, prostate, lung and colorectal cancer. Researchers found that the articles rarely discussed age as a cancer risk factor, except when the focus was on prostate cancer.

Cancer is a disease of aging. Over time, cells begin to develop molecular changes that affect how they grow and divide. The older people get, the more changes their cells are likely to have. And the more changes a cell has, the more likely it is to stop functioning properly. Also, older adults have other risk factors, such as depression, financial constraints and social isolation, that can keep them from getting routine medical care.

Statistics from the National Cancer Institute show that more than half of all cancer cases in the U.S. are diagnosed in people ages 65 and older. “If you live longer and if you don’t get heart or lung disease, then cancers start to show up,” says William Dale, a geriatrician and palliative medicine specialist at City of Hope in Duarte, California. Yet Dale says the report published in BMC Public Health is the first study he’s seen that looks at which risk factors the media focus on, including aging.

The study found that news, feature stories and editorials tend to be centered on younger cancer patients; only about 15 percent of the articles about noncelebrities the researchers reviewed included people ages 61 and older. In articles about celebrities with cancer, about two-thirds of the celebrities were 60 or under. For example, as the study points out, the media extensively covered singer Kylie Minogue’s breast cancer diagnosis at age 36 in May 2005. These stories frequently gave the impression breast cancer is common in young women. In fact, only about 4 percent of the women diagnosed with breast cancer in the U.S. each year are under 40.

The study’s co-author, Shona Hilton, a public health researcher at the University of Glasgow in Scotland, says journalists need to report cancer risks in the full context of what research reveals about who gets cancer and when. “This will help older adults become more aware of these risks,” she says, and of “the need to be more vigilant about the changes in their bodies and when to seek medical help if they notice anything unusual.”