Pediatric oncology providers vary in their recommendations on school attendance. 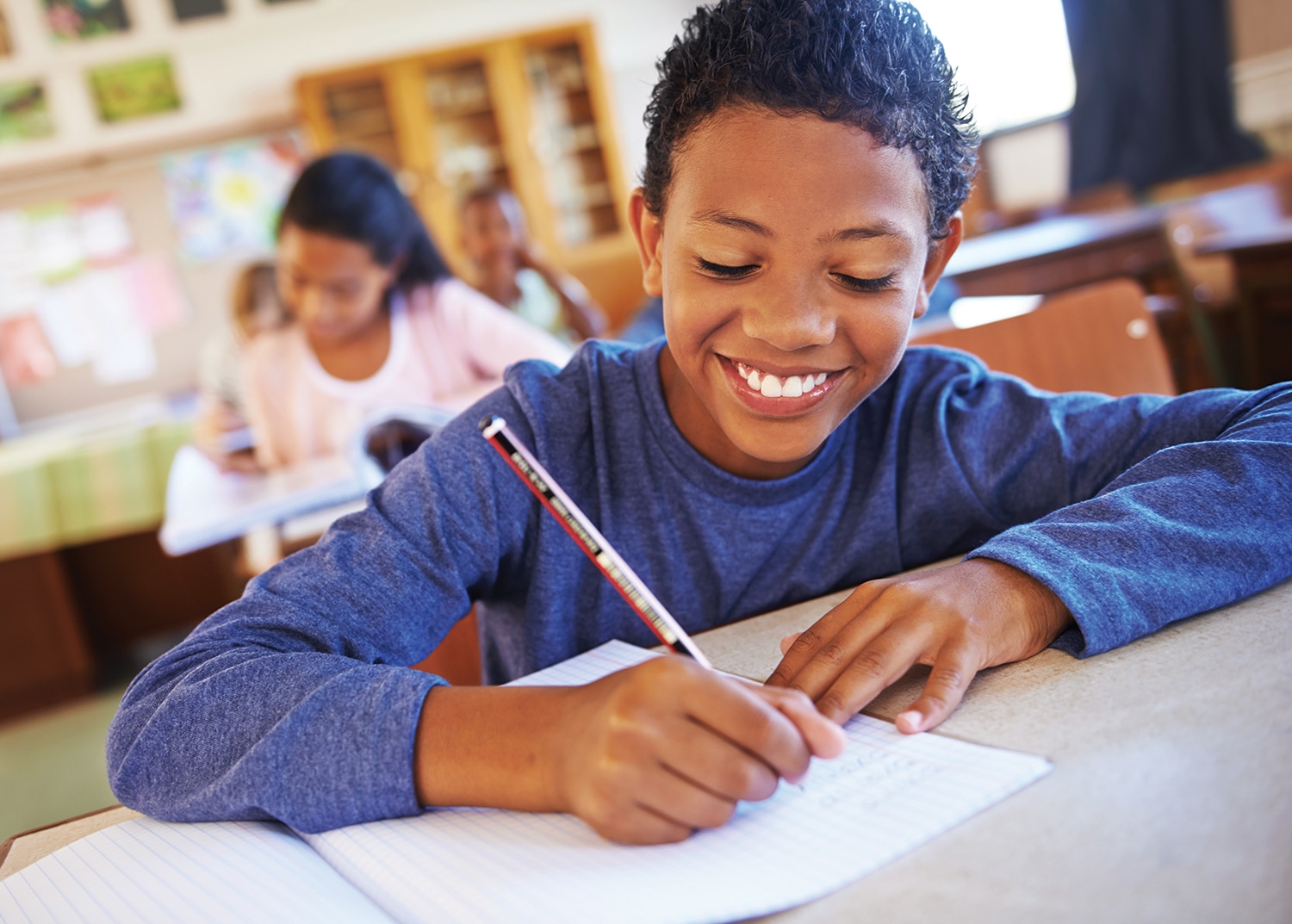 When should children being treated for cancer return to school? It’s not a question with a simple answer. Not only are no two cases the same, but there are no guidelines on children’s school attendance during or after cancer treatment for parents and providers to follow.

Researchers from Creighton University in Omaha, Nebraska, surveyed health care providers at seven pediatric research hospitals across the U.S. about how they decide when cancer patients ages 5 to 11 who have not had a stem cell transplant can return to school. Of the 65 providers who responded, 58 percent said that their colleagues disagreed among themselves on whether pediatric patients should attend school. About 25 percent of those surveyed thought school attendance should always be encouraged, while 70 percent said that the decision should be made on a case-by-case basis. The findings were presented at the National Association of Pediatric Nurse Practitioners 2018 annual conference.

Anne Reilly, a pediatric oncologist at the Children’s Hospital of Philadelphia (CHOP), says that, in general, providers at CHOP encourage their patients to attend school as much as possible. “I think it’s really good for children’s development and emotional well-being to have as normal a life as possible while they’re going through something as upsetting and huge as cancer therapy,” she says.

Reilly says a key factor is a child’s stamina. She says she must feel confident that her patients can stay awake for eight hours, eat normally at lunch to keep their energy up, and are not at risk of falling, among other things. A child should also be able to get through the day without needing a large amount of medical care, she adds.

Parents may want to ask their child’s care team these questions.

For parents and pediatric cancer patients, there can be anxiety about returning to school. Parents may want to ask their child’s health care team questions such as:

One common concern about attending school is that it will put a child at risk of infection. But the infections providers are most concerned about aren’t contracted from other people, says Robert Goldsby, a pediatric oncologist at UCSF Benioff Children’s Hospital in San Francisco. “The main infections we worry about are [bacterial] infections [that develop in] their own body, which they can get whether they’re at home or in school,” he says. In a patient with a weakened immune system, normal bacteria found in places like the mouth, skin or gastrointestinal tract can get into the bloodstream and cause infections that can lead to sepsis, a life-threatening condition.

However, children undergoing treatment who contract a viral infection like the common cold or flu at school will likely have a longer and more intense bout of illness than a child not undergoing cancer treatment. In addition, any time pediatric cancer patients develop a fever—a sign of infection—they’ll need to be evaluated at a hospital. Some patients may need to be admitted; those with bacterial infections may be sent home with a prescription for antibiotics. Both situations could lead to treatment delays or more school absences.

Communication between parents and providers about school attendance is vital, Reilly says, because “it’s going to be a continuous joint decision about when your child is well enough and safe enough to have a positive experience in school.”