Bicycling to work can be a way to build exercise into your day. 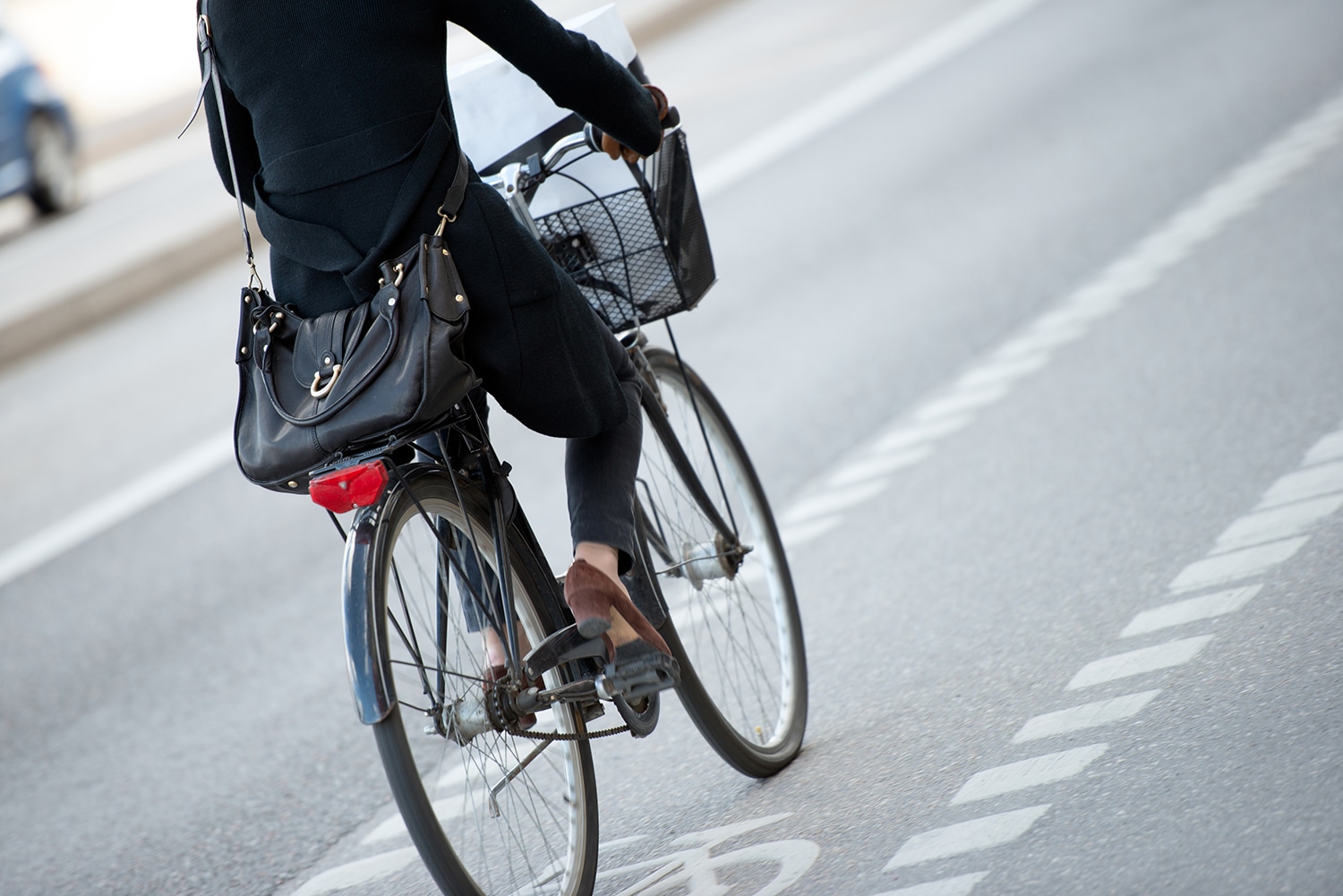 You may not think of commuting as a time to fit in an exercise session. But a study published April 19, 2017, in the BMJ suggests that people who bicycle to work are healthier in some ways than those who commute by driving or taking public transportation.

The study was observational, meaning that participants lived their lives normally rather than being randomly assigned to modes of commuting. To try to determine whether bicycling made people healthier or whether healthier people were simply more likely to bicycle, the researchers made statistical adjustments for a variety of factors. These included sex, age, ethnicity, underlying health conditions, socioeconomic status and habits like smoking, diet and physical activity not related to commuting.

Just 0.6 percent of workers in the U.S. commute by bicycle, according to data collected by the U.S. Census Bureau between 2008 and 2012. Employer-provided showers and bicycle parking are associated with increased bicycling, and free employer-provided automobile parking is associated with decreased bicycling, says Ralph Buehler, who studies transportation planning and policy at Virginia Tech in Alexandria. Cities that have built bicycle lanes, paths and other facilities that provide physical separation from motor vehicles have seen increases in cycling and improved cycling safety, he adds. “There’s a lot of room to grow for U.S. cycling.”

After making these adjustments, the researchers concluded that, compared to driving or taking public transportation, bicycling to work was associated with about a 40 percent reduction in risk of death from any cause and of death from cancer. Bicycling was also associated with a lower risk of being diagnosed with cancer and of being diagnosed with or dying from cardiovascular disease.

Compared to driving or taking public transportation, walking to work was associated with a reduced risk of being diagnosed with cardiovascular disease and of dying from it. Walkers did not have a reduced risk of dying from any cause, dying from cancer or being diagnosed with cancer, possibly because they covered a median of just 6 miles per week compared to 30 miles for bikers, says Jason Gill, a physiologist at the University of Glasgow in Scotland who co-led the study.

There are a lot of little things you can do to make it easier to cycle to work, says Jason Gill, a physiologist who studies physical activity and metabolic health at the University of Glasgow in Scotland.

Exercise is known to be associated with longer life and lower risk of some cancers. Even so it is easy to let a small setback like a bad mood or a busy schedule derail a trip to the gym. If you bicycle to work, Gill says, “you get your activity in automatically.”