Healthier lifestyles could cut cancer deaths in half. 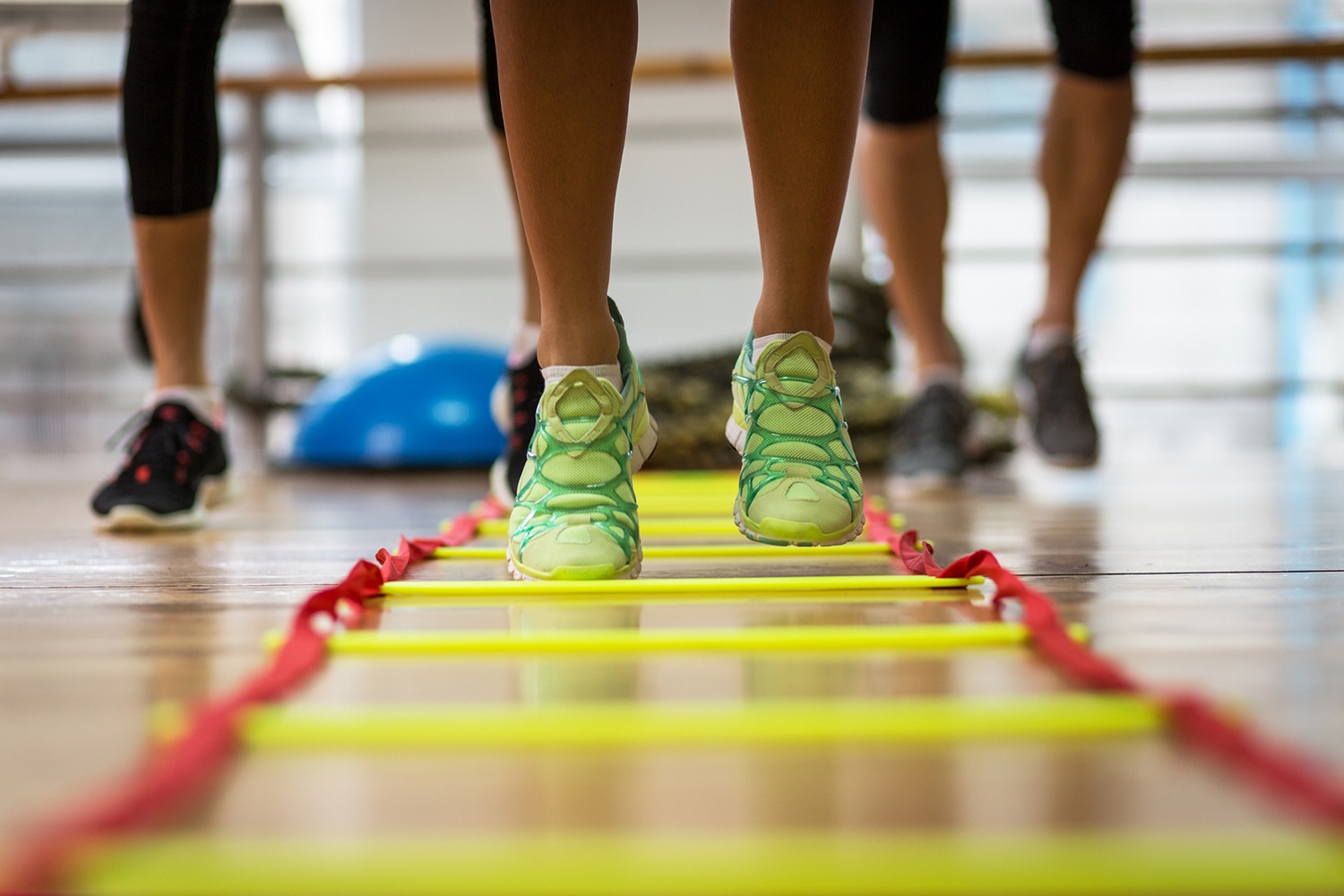 In 2016, nearly 1.7 million Americans will be diagnosed with cancer, and nearly 600,000 will die of the disease. But, according to a recent study, those numbers could be reduced in the future if people adopted healthier lifestyles, including exercising regularly and maintaining a healthy weight.

“The main message we want to deliver is that lifestyle factors remain among the most important causes for cancer development,” says Mingyang Song, a nutritional epidemiologist at Massachusetts General Hospital in Boston, who co-authored the new study.

The study, published in May 2016 in JAMA Oncology, used data from more than 89,000 registered female nurses and 46,000 male health professionals who have been followed in two ongoing studies for decades. Participants were defined as having a healthy lifestyle if, according to their answers on questionnaires, they were nonsmokers, engaged in moderate or no drinking of alcoholic beverages, maintained a healthy body mass index and engaged in aerobic activity on a regular basis. The rest were lumped into a high-risk category.

The researchers compared cancer incidence and cancer-related deaths between the low- and high-risk groups to calculate population-attributable risk, a measure that represents the proportion of cases that could be prevented if all individuals in the high-risk group adopted the healthier habits of the low-risk group. Their calculations suggest that 20 to 40 percent of cancer cases and about half of cancer deaths might be prevented through basic lifestyle changes. The findings are based on white adult health care professionals and may be less applicable to other groups.

A May 2016 study in JAMA Oncology calculated that Americans could reduce cancer deaths by living more healthfully.
Don’t smoke.
The researchers defined a healthy lifestyle as having smoked less than five pack-years—the number of packs of cigarettes smoked per day multiplied by the number of years a person smoked. Of course, it is best never to start smoking, and it is never too late to stop.
Limit alcohol consumption.
Women in the study’s healthy lifestyle group reported having no more than one alcoholic beverage per day, and men reported having no more than two alcoholic drinks per day.
Maintain a healthy weight.
The study defined a healthy weight as a body mass index (BMI) of at least 18.5 but lower than 27.5. The researchers say that they do not know if they would have seen even greater benefits if they had set the upper limit for BMI at 25, the usual cutoff for normal weight.
Stick to a regular exercise routine.
Healthy lifestyles were defined in the study as including at least 75 minutes per week of aerobic exercise at vigorous intensity or 150 minutes per week at more moderate intensity.

Lifestyle factors are more important in the development of some cancers than they are in others. For instance, the study shows that about 80 percent of lung cancers and more than 60 percent of esophageal cancers could be avoided if people adopted healthier lifestyles. Lifestyle factors could also reduce the incidence of colorectal, pancreatic, liver and bladder cancer by 20 to 44 percent. In contrast, healthy living had relatively little influence on the incidence of breast cancer in women and kidney cancer in men.

The findings indicate that certain basic lifestyle changes could reduce cancer deaths. The onus to change isn’t only on individuals, Song says, but also on communities and society at large. “We shouldn’t blame the victims. We need to create a healthier environment for people to make the changes that they want to make.”