The Immune System and Cancer

New insights into how the immune system can be unleashed are driving new treatments. 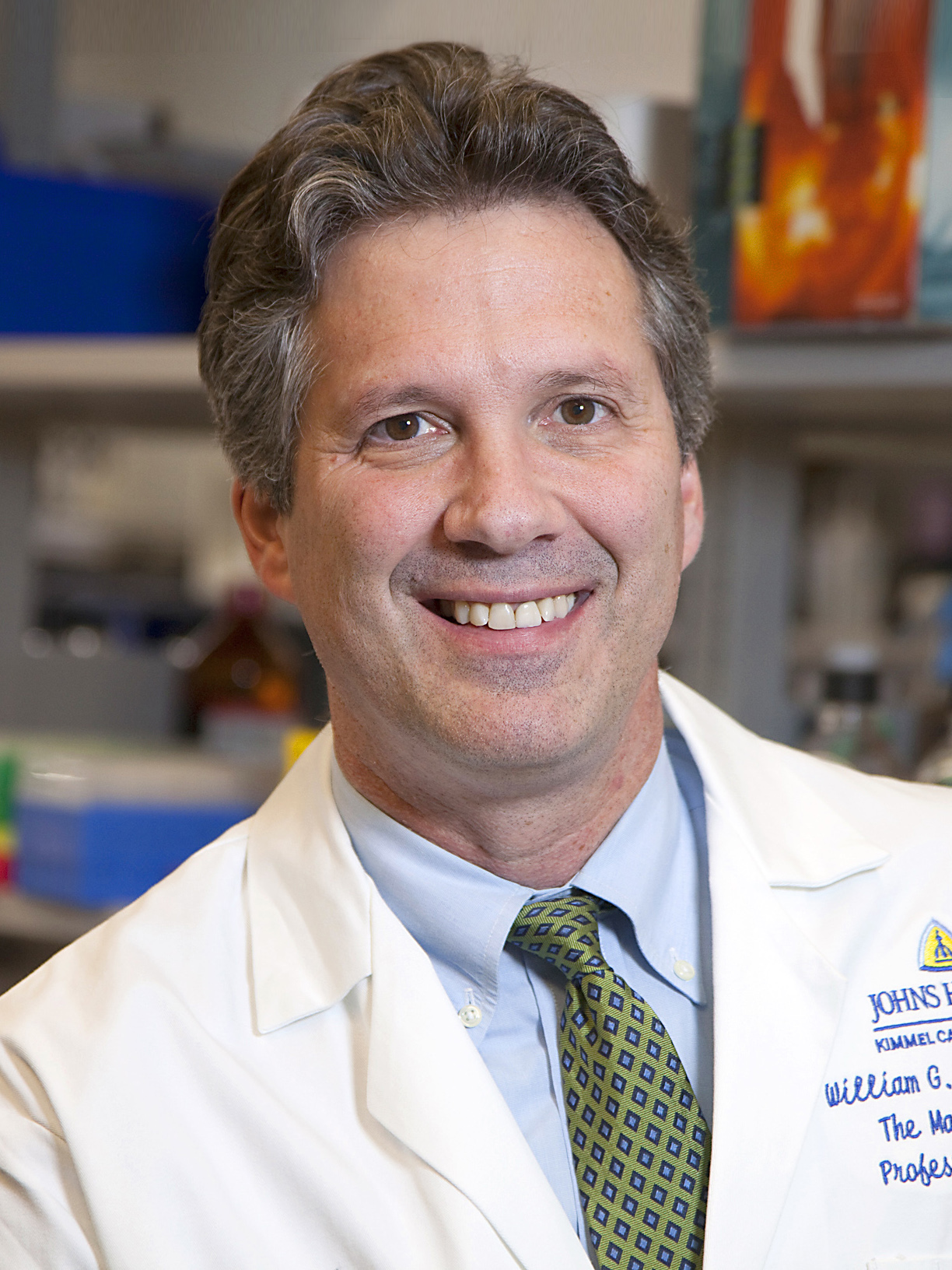 The immune system protects against bacteria, viruses and fungi that would otherwise invade and spread throughout the body and potentially threaten life. To fight these invaders, the immune system must distinguish between “self”—normal cells and tissues—and “nonself”—threats to the body.

New insights hint that immune cells can recognize cancer cells as “nonself,” and if unleashed, can destroy cancer cells in a way similar to the destruction of cells infected with microbes. Cancer cells arise from normal cells by acquiring defects in genes, the blueprints for the body’s proteins. These acquired gene defects are passed along at every cancer cell division. By the time a cancer is diagnosed, there may be as many as a billion cancer cells, all containing cancer gene defects.

In 1966, cancer researcher Henry T. Lynch reported on two large families with 78 cancers that affected many family members across several generations. The cancers had arisen in the colon, endometrium (uterus), stomach and urinary tract. Family members who inherited this vulnerability to cancer seemed to have a reduced ability to repair errors in DNA, called DNA mismatches, that arise when DNA sequences are copied during cell division. (DNA carries all of our genetic information.) This vulnerability is now called hereditary non-polyposis colorectal cancer (HNPCC) or Lynch syndrome.

Although in HNPCC, each mismatch mistake rarely causes a gene defect that can fuel cancer development, the sheer quantity of mismatch errors increases the chance that cancers will appear in people with the condition. Not surprisingly, the cancers that arise among people with HNPCC have large numbers of gene defects, in addition to those that created the cancer, leading to a large number of abnormal proteins, often hundreds to thousands.

One way cancer cells with defective genes evade immune destruction is by delivering signals that hold immune cells in check. New anti-cancer treatments have attempted to stop these immune checkpoint signals. Immune checkpoint blockers like the drugs Yervoy (ipilimumab), Opdivo (nivolumab) and Keytruda (pembrolizumab) unshackle anti-cancer immune responses, leading to striking, and often lasting, benefits for some patients with melanoma, non-small cell lung cancer and kidney cancer. The excitement generated by this new treatment approach has led to more widespread testing of immune checkpoint blockers, alone and in various combinations, against different cancer types. So far, the outcomes have been mixed, with some patients showing near-miraculous results and others realizing few benefits.

Dung Le and her colleagues, in reporting the outcome of treating HNPCC cancers with Keytruda in the June 25, 2015, New England Journal of Medicine, may have partly solved the enigma of why responses to immune checkpoint blockers have been so diverse. Among patients with colorectal cancer receiving Keytruda, the benefits seen in patients with HNPCC cancers greatly exceeded those for non-HNPCC cancer patients. The reason may be the higher number of abnormal proteins in the HNPCC colorectal cancers compared with other colorectal cancers—more than 20 times the number. HNPCC cancers appear to be readily recognized not just as “nonself,” but as markedly different from “self.”

This is a stunning advance in treatment for those who have HNPCC cancer. Hopefully, immune responses for non-HNPCC cancers—the majority of cancer cases—can also be better understood. In this way, the immune system can be helped not only to recognize all cancer cells as “nonself,” but also to destroy them.