Sitting might increase risk for colon and endometrial cancers.

It’s no secret that physical activity has been linked to a lower cancer risk. But a new study suggests that regular exercise might not be enough to decrease your odds of getting cancer: You also might have to sit less. 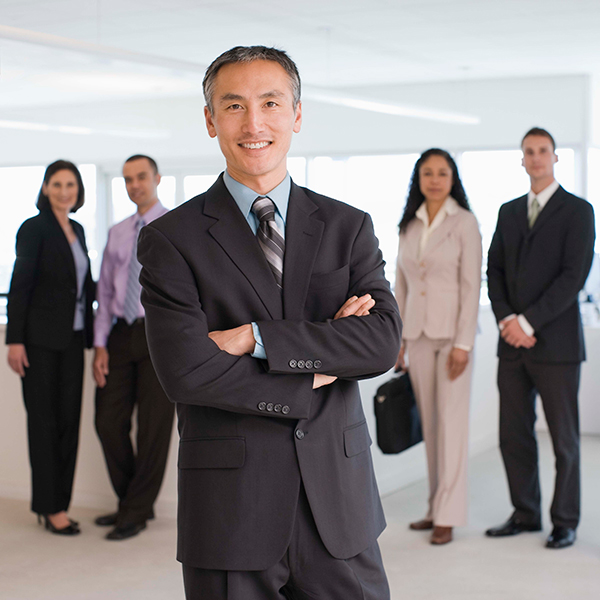 What’s more, people who sat more were at heightened cancer risk whether or not they were physically active, says lead researcher Daniela Schmid, an epidemiologist at the University of Regensburg in Germany.

U.S. adults and teens spend on average about 50 to 60 percent of their waking hours being sedentary. Inactivity means fewer calories are burned compared with those burned by active people, which can lead to weight gain and obesity, the study found. Other studies have linked obesity to colorectal and endometrial cancers.

Graham Colditz, an epidemiologist and the deputy director of the Institute for Public Health at Washington University in St. Louis, co-wrote an editorial that accompanied the study calling for efforts to reduce sedentary behavior. He says obesity leads to elevated estrogen levels, which may increase a woman’s risk for developing endometrial cancer, whereas high blood sugar and an overproduction of insulin resulting from inactivity play a role in the development of colon cancer.

How Much Sitting Is Too Much?

Here’s how to cut back on sedentary behavior.

Graham Colditz, an epidemiologist and the deputy director of the Institute for Public Health at Washington University in St. Louis, says that while health organizations have guidelines for physical activity, they haven’t yet determined how much sitting and inactivity is unhealthy.

Modern society may make it more difficult to cut back on sedentary behavior, but Colditz says breaking it up with periods of activity can make a big difference for your health.

For example, he suggests walking briskly for 10 to 20 minutes after meals to regulate your blood sugar or visiting a colleague to chat instead of sending an email. If you’re currently undergoing cancer treatment and your energy is low, make it a point to get up each hour to avoid long stretches of sitting.

Colditz says people should break up their sedentary behavior with physical activity and that organizations must determine recommendations for a healthy duration of sitting.

Overall, he says, the analysis provides a strong summary of evidence that can be used as a strategy to prevent cancer and promote wellness.