Longtime smokers will soon have  a new question to broach with their doctors: Am I a candidate for lung cancer screening? Within the next six months, the United States Preventive Services Task Force (USPSTF) intends to release its final recommendations on screening individuals at high risk for lung cancer using low-dose CT scans. 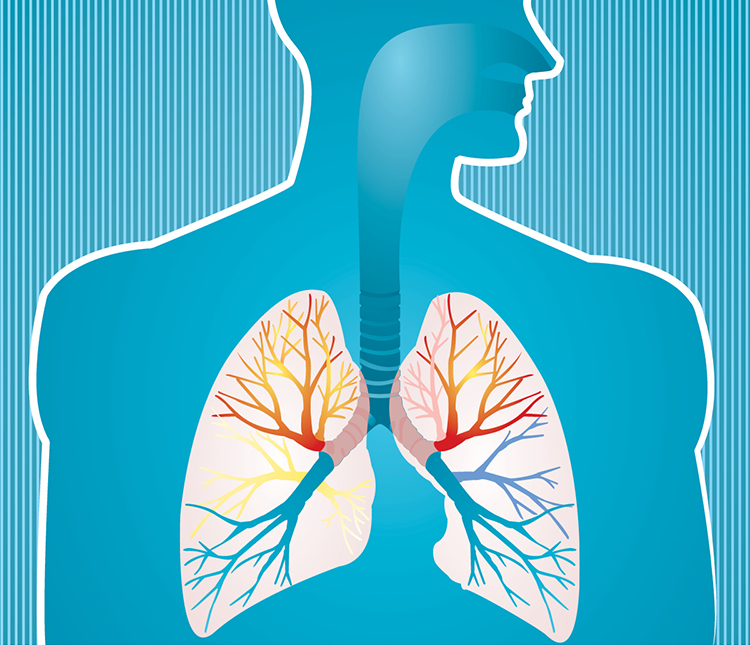 The draft guidelines, published on the USPSTF website July 30, propose annual screening for people 55 to 79 who have a history of smoking 30 or more pack-years—in other words, one pack a day for 30 years or two packs a day for 15 years. They may be current smokers or have quit in the last 15 years.

The USPSTF reviewed research on screening to develop its recommendations, publishing this analysis on its website and in the Sept. 17 Annals of Internal Medicine. Most relevant were the results of the National Lung Screening Trial, which compared more than 50,000 current and former smokers who received three annual CT scans or chest X-rays. In 2011, researchers on this trial reported in the New England Journal of Medicine that participants who received regular CT scans were 20 percent less likely to die of lung cancer than those receiving routine chest X-rays. The eligibility criteria for participants in the trial were similar to those in the new USPSTF draft guidelines.

“The trial showed that of the 160,000 lung cancer deaths that occur each year, screening may prevent 20,000,” says Virginia Moyer, the vice president for maintenance of certification and quality at the American Board of Pediatrics in Chapel Hill, N.C., who chairs the USPSTF. However, that’s a best-case scenario, cautions Moyer. It’s not known how effective screening might be outside of a clinical trial, she says, when CT scans will not necessarily be reviewed by experts and patients may not have the same high level of care and follow-up.

More complications of screening may also arise in the “real world,” adds Jonathan M. Samet, a pulmonary physician and epidemiologist at the University of Southern California in Los Angeles. “There will be a broader group of at-risk smokers than those included in the trial,” he says. Many of these real-world smokers are not as healthy as the ones in the study and could experience more complications from a biopsy, treatment or other follow-up after a positive scan.

Should I Get Screened for Lung Cancer?

The United States Preventive Services Task Force (USPSTF) recommendations on screening high-risk individuals for lung cancer using low-dose CT scans are not yet final. In the meantime, several other organizations offer some guidance. According to the American Lung Association, you may be a candidate for lung cancer screening if you:
Virginia Moyer, the chair of the USPSTF, suggests that high-risk smokers who decide to get screened have it done at a medical center where an experienced individual will read the scan. “The more scans someone has read, the better they will be at this,” she says.

There are also concerns that the public may overestimate the extent to which the new CT screening effort could reduce lung cancer deaths. Nearly three-quarters of the people who get lung cancer in the U.S. would not have met the eligibility criteria for the clinical trial because of their age and smoking history, explains Edward F. Patz Jr., a radiologist at Duke University Medical Center in Durham, N.C. That means most lung cancers will not be detected through a screening program, he says.

Doctors and researchers are also quick to point out that screening does not diminish the dangers of tobacco use and should not be perceived as a green light to smoke. As Moyer puts it, “Screening is not a substitute for not smoking or stopping smoking.”