Task Force Says “No” to PSA for Prostate Cancer Screening 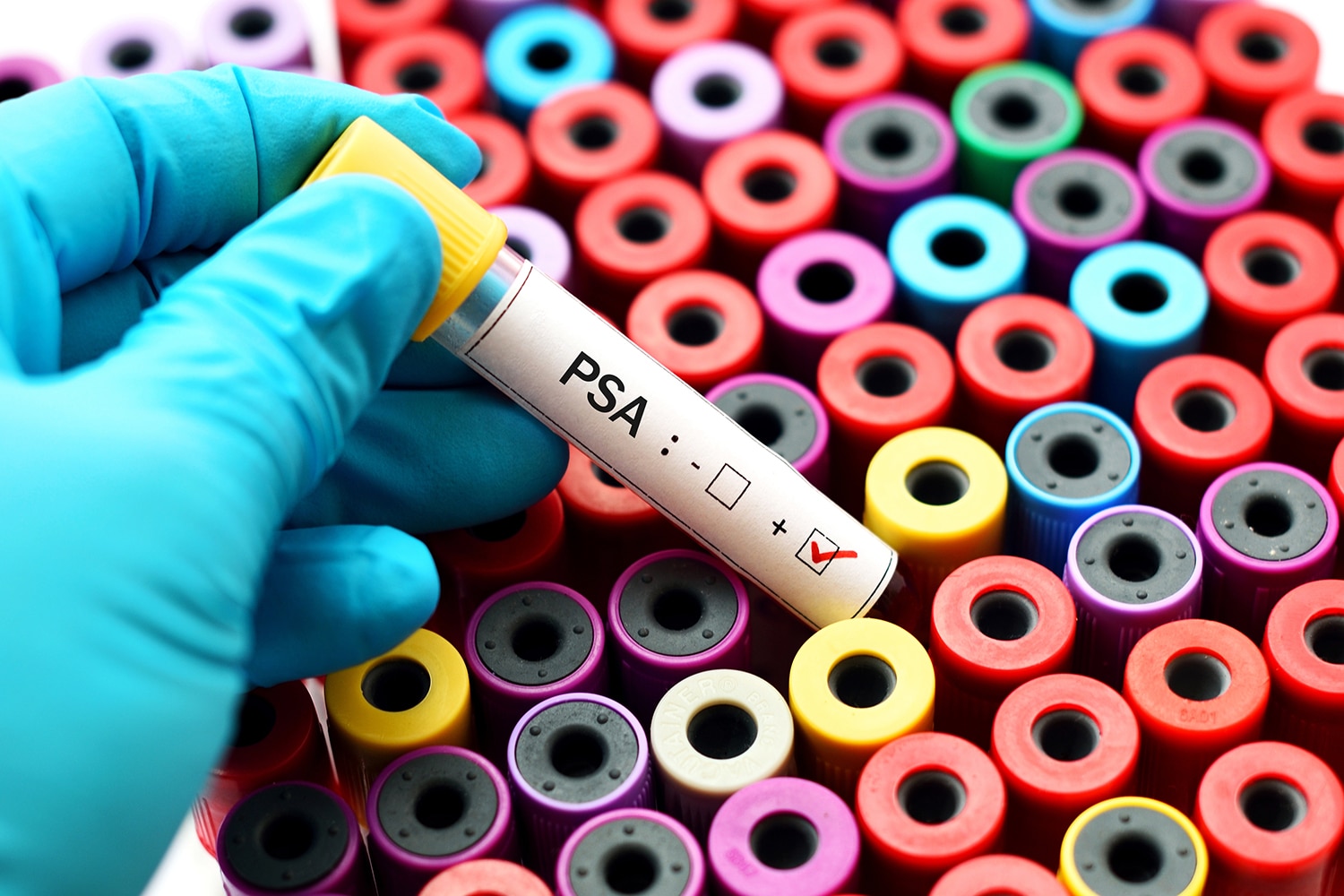 THE U.S. PREVENTIVE SERVICES TASK FORCE has concluded that it’s time to table the PSA test as a screening tool for prostate cancer because there is scant evidence that the test saves lives. But the recommendation in May from the influential, government-funded panel of experts has been met with stiff opposition from prostate cancer specialists who continue to believe that testing is beneficial.

The task force’s recommendation that men of all ages forgo the simple blood test is based on the findings of two large prostate cancer screening trials. The first study found that for every 1,000 men screened with the prostate-specific antigen, or PSA, blood test, one man would be saved from dying of prostate cancer. The other study found no benefit in terms of lives saved. Both studies reported harmful consequences from treatment side effects.

“Nobody is saying that the [PSA] blood test per se is a harmful test,” says Michael LeFevre, the task force’s co-chair, who is a family medicine physician in Columbia, Mo. “The cascade of treatments that follow a blood test is where the harms occur.”

The key problem is that not all prostate tumors are life-threatening, and the PSA test cannot differentiate lethal tumors from those that aren’t harmful. As a result, almost every man diagnosed with prostate cancer undergoes treatment—surgery, radiation or hormone therapy—that carries the risk of long-term side effects, including erectile dysfunction, urinary incontinence and lack of bowel control.

Not everyone agrees with the task force’s recommendations.

Not everyone applauded the recent recommendation of the U.S. Preventive Services Task Force (USPSTF) against routine PSA screening. The statement triggered strong reactions from opponents, including:

“Most [treated] men suffer consequences [from a] disease that would not have harmed them—ever,” says LeFevre. “The reality is that most clinically localized prostate cancers do not need to be treated.”

James Eastham, a urologist and surgeon at Memorial Sloan-Kettering Cancer Center in New York City, agrees that men are being treated unnecessarily as a result of PSA tests. But he thinks men should still be tested. He recommends that men get a baseline test around age 45 to establish risk, and then use that risk assessment to guide treatment and screening decisions in the future.

“If we completely eliminate PSA screening, we’ll go back 20 or 30 years to when patients often weren’t diagnosed until they were symptomatic and had incurable disease,” says Eastham. “PSA screening is a very good tool, but it’s not perfect and has to be used appropriately. If a man is then diagnosed with prostate cancer, his treatment should be related to his risk, with active surveillance being strongly recommended in patients with low-risk prostate cancers.”

Whether men, or their doctors, will follow the new guidelines remains to be seen. But what is clear—and what the debate underscores—is the need for an improved test.

“We need a better way of identifying cancers that need to be treated [so we can] leave the rest alone,” says LeFevre.