Get On Your Feet 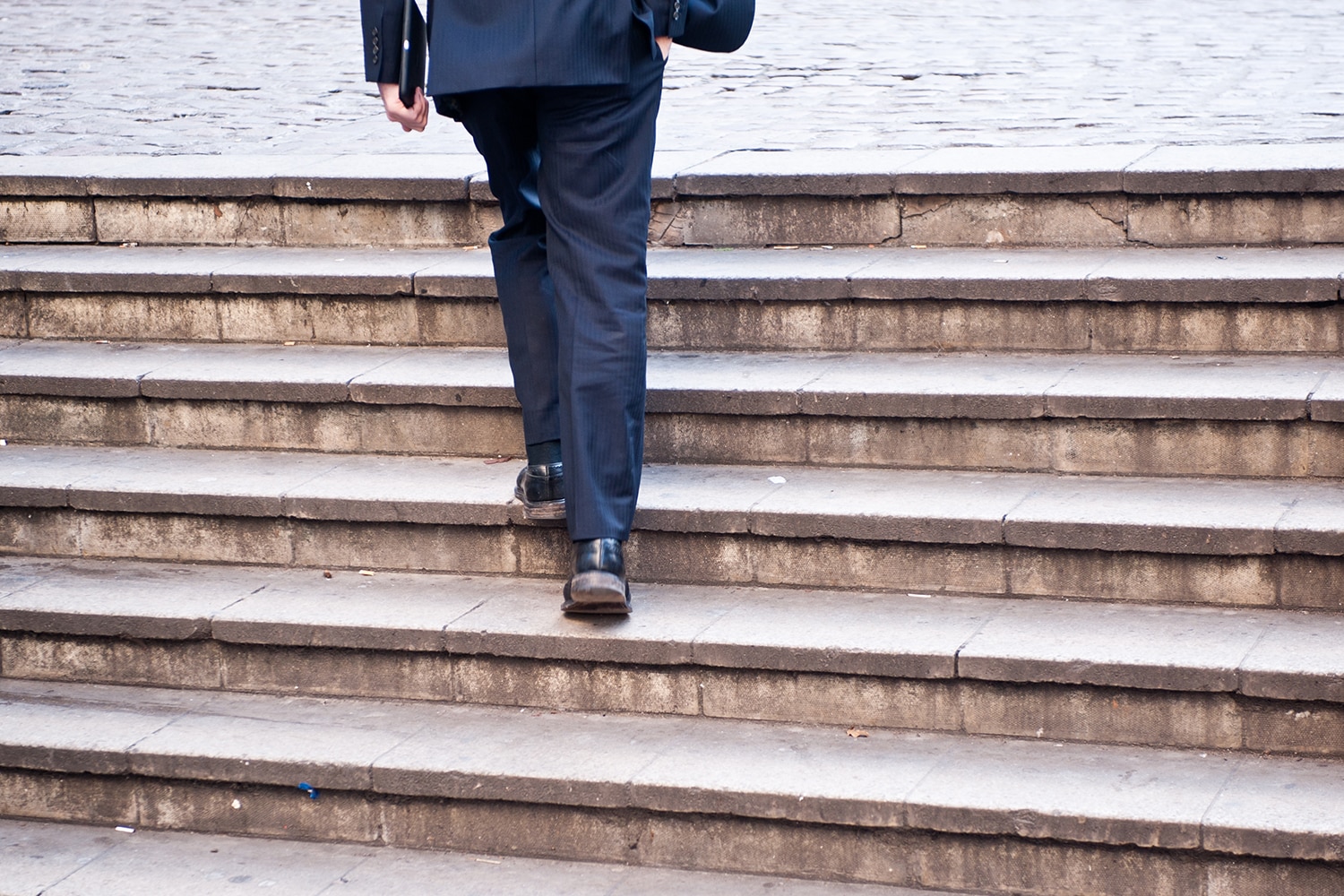 IF YOU THINK YOU’RE DOING ENOUGH FOR YOUR HEALTH by exercising before or after work or on the weekends, think again. Several recent studies suggest that being tied to your desk for five to 10 or more hours a day increases your risk of death from cancer and other diseases—no matter how much exercise you get when you’re not on the clock. This is bad news for the estimated 55 percent of Americans who spend their work hours sitting still.

In fact, a new study published in the Lancet on July 21 estimates that physical inactivity causes 10 percent of all colon and breast cancer diagnoses worldwide, even among people who exercise regularly. The research, by investigators from Harvard Medical School and other institutions, analyzed data from the World Health Organization and several large population studies. Another study, published in 2010 in the American Journal of Epidemiology, followed about 123,000 men and women for 14 years. It found that—regardless of overall activity level—men who sat for six or more hours a day had an almost 20 percent higher rate of death during the study period than men who sat for less than three hours daily; women who sat for six or more hours had more than a 30 percent higher mortality rate than women who sat less than three hours.

“Sitting is the new smoking,” says exercise physiologist Janet Brady, the director of medical programs for PCE Health and Fitness in Salt Lake City, Utah, who was not involved in the two studies. But the good news, she says, is you can do things to get moving while you’re at the office.

The first step, she says, is to determine how many hours a day you spend planted in a chair. Next, see when you have opportunities for movement. “Try to get up and move your body every 20 minutes,” says Brady, by standing instead of sitting at your desk for part of the day or by taking a walk around the office during your break instead of just sitting in a break room.

Not sure how to fit physical activity into your workday? Here are some tips to get started.

All that moving around might sound distracting, but it can help improve your concentration and job performance. “Your body is made to move,” says Brady, “and [it] works best when it does.”