September 30: The Week in Cancer News

Firefighters face increased cancer risk due to exposure to ‘forever chemicals,’ and cancer-related fatigue can put breast cancer survivors at risk for falls. 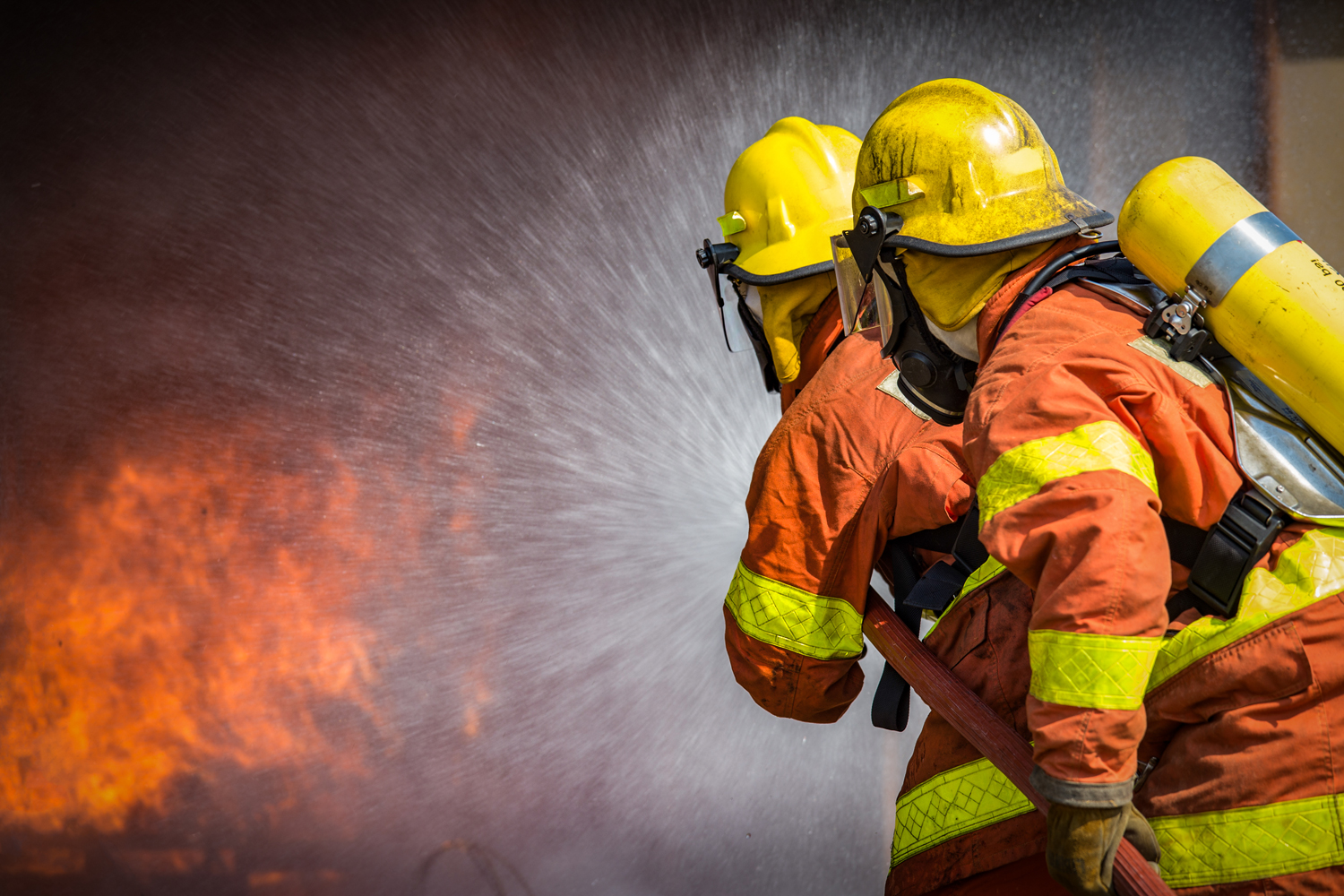 Firefighters face danger every time they respond to a call, but some of that danger isn’t from the fires themselves. Another hazard may emanate from the same equipment designed to protect them. PBS NewsHour reported on a growing call to address firefighters’ risk of developing cancer from exposure to toxic chemicals found in their own protective gear and firefighting foam. Both contain perfluorinated chemicals, or PFAS, which are commonly called “forever chemicals” because of how long they take to break down. The International Association of Firefighters has found firefighters have a 14% higher risk of dying from cancer than the average person and are more likely to die from cancer than from fighting fires. Based on these data, the International Firefighters Union in August advised its members to only wear protective equipment when necessary. PBS NewsHour visited San Francisco’s Fire Station 1, where active crew members have been diagnosed with brain, breast and kidney cancers. Matthew Alba, a battalion chief, was diagnosed with brain cancer at age 43 in 2020. “They are treating us as expendable people, and that’s just not acceptable to me,” he said of the companies that make firefighting gear.

A recent study found cancer-related fatigue can negatively affect balance in women who have completed treatment for breast cancer. The analysis involved 43 women, all of whom had completed treatment an average of 3.5 years prior. Some experienced cancer-related fatigue, while others did not. Researchers assessed both their static balance—the ability to hold a stationary position—and dynamic balance—the ability to maintain balance when moving. Additionally, they assessed the women’s balance before and after exercise to see the impact of exertion. The study found an association between cancer-related fatigue and poor static balance both before and after exercise. Additionally, survivors with higher cancer-related fatigue had more difficulty balancing while getting up from a seat following exercise compared with survivors with low fatigue. “The vast majority of falls occur during dynamic tasks and transitional movements,” Stephen Wechsler, one of the authors and a rehabilitation sciences researcher at Massachusetts General Hospital in Boston, said in a Healio article. “Therefore, potential changes in the ability of individuals with cancer-related fatigue to perform these dynamic tasks following activity must be taken seriously.”

September 30: The Week in Cancer News

Firefighters face increased cancer risk due to exposure to ‘forever chemicals,’ and cancer-related fatigue can put breast cancer survivors at risk for falls.