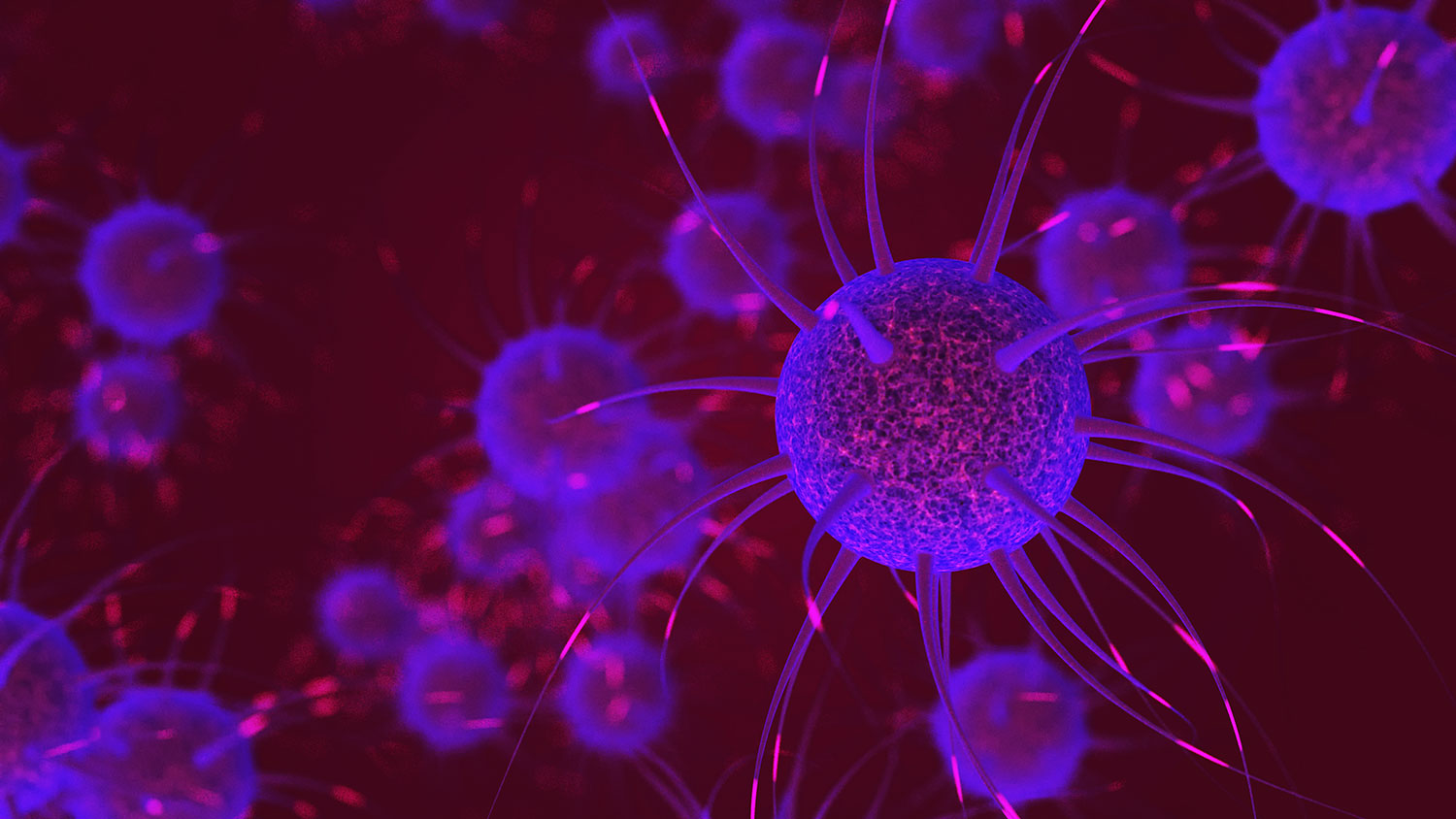 Laura Landro, a journalist who had a bone marrow transplant for chronic myelogenous leukemia (CML) 27 years ago, published two articles in the Sept. 15, 2019, Wall Street Journal that described her treatment then and advances in CML treatment since her diagnosis, as well as recent efforts by health care providers to better meet the long-term needs of cancer survivors. In a first-person account, Landro wrote, “I’ve seen for myself that cancer is a wily adversary and often finds its way around obstacles, so I’m never going to drop my guard. I know I am at risk for other cancers and the importance of regular screening such as colonoscopy, mammograms and skin checks. Vigilance is a small price to pay for the life I got back after the transplant and the many gifts that have come my way since.” In the second article, Landro describes efforts by physicians and researchers to provide cancer survivors with help in addressing their long-term health care needs.  Landr​o is the author of Survivor: Taking Control of Your Fight Against Cancer.

The 2019 American Society for Radiation Oncology Meeting, held in Chicago Sept. 15-18, highlighted research studies on de-escalation—the process of decreasing the intensity or duration of a treatment to reduce side effects and costs for patients. One study looked at patients with early-stage favorable Hodgkin lymphoma who had a negative PET scan after two cycles of chemotherapy to look at whether radiotherapy should continue to be administered as the standard of care. In patients in the study who finished chemotherapy and had standard radiation, the five-year progression-free survival rate was 93.4%, compared with 86.1% in patients who did not have radiotherapy, reports MedPage Today. Researchers at the conference also presented data comparing two different de-escalation strategies for low-risk HPV-positive head and neck cancer patients, a group of patients who typically respond well to treatment but often suffer long-term side effects. The phase II study compared patients treated with lower-dose intensity-modulated radiotherapy (IMRT) plus the chemotherapy drug cisplatin to patients treated with the lower-dose of IMRT alone. Five-year progression-free survival was 90.5%  in patients who received the radiotherapy and chemotherapy, compared with 87.6% in the IMRT-alone group, according to MedPage Today coverage. To learn about other de-escalation strategies, read more in​ Cancer Today.

A Sept. 18 article in Natu​re described three studies showing that cancer cells in the brain have synapses—structures that neurons use to communicate with one another—which allow them to integrate into the brain’s neural network and grow. “It’s unsettling. We don’t think of cancer as forming an electrically active tissue like the brain,” said pediatric oncologist Michelle Monje in the article. Research by Monje and colleagues focused on pediatric gliomas, while other researchers published a separate study focused on adult glioma. Scientists in a third study, also described in Nature, observed that triple-negative breast-cancer cells that had spread to the brain formed a specialized type of synapse that allows them to soak up a chemical called glutamate, an abundant neurotransmitter in the brain that can also boost tumor growth, the article states. ​