September 18: The Week in Cancer News

A report finds that more progress is needed to reduce cancer health disparities, and a study indicates that drinking large amounts of coffee may slightly lengthen survival for people with advanced or metastatic colorectal cancer. 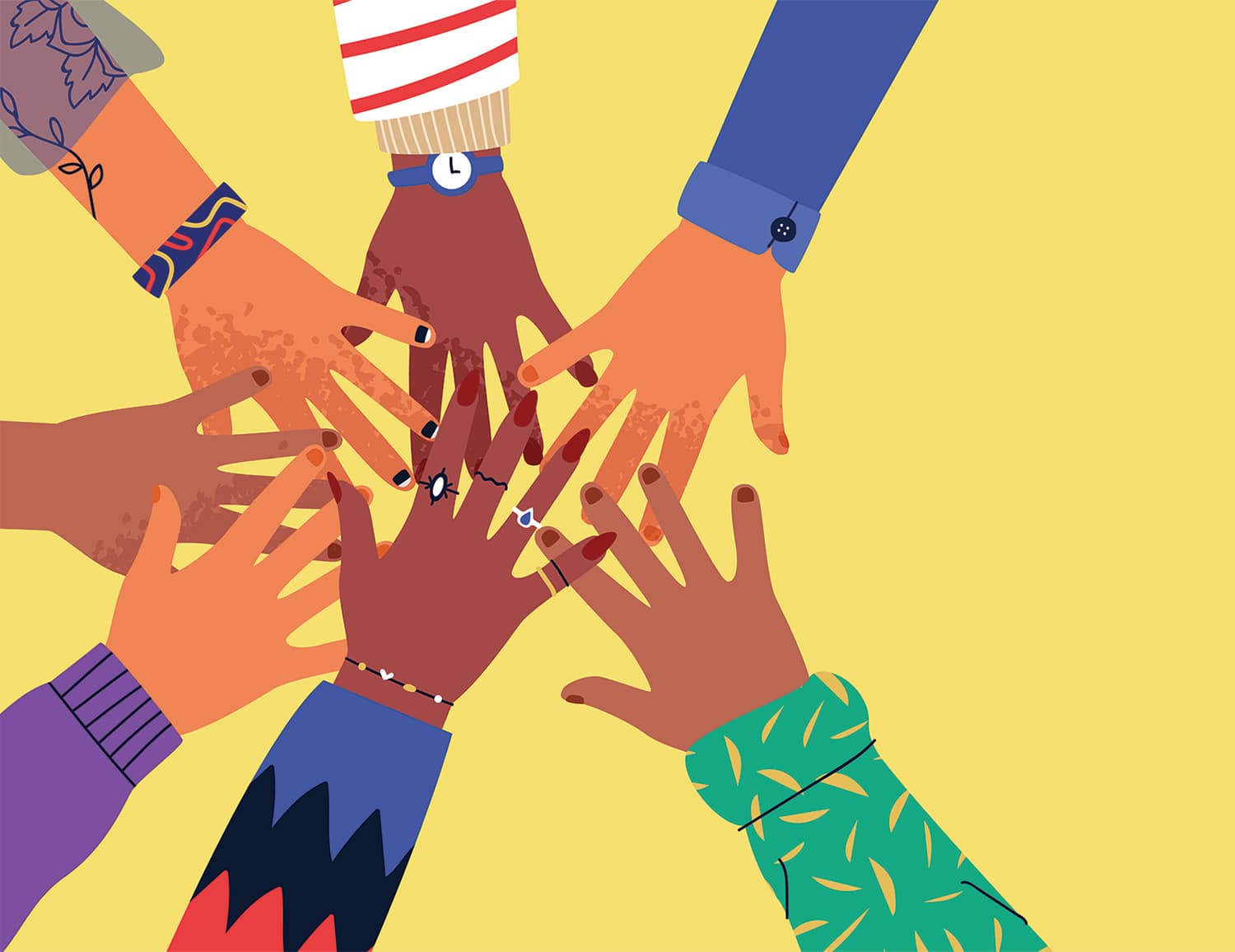 Disparities in cancer death rates between Black and white Americans have become less pronounced, but differences remain between whites and members of racial and ethnic minority groups in their exposure to preventable risk factors and access to screening and standard-of-care treatment, according to a report released Sept. 16 by the American Association for Cancer Research (AACR). (The AACR publishes Cancer Today.) The report notes that cancer death rates have decreased across various racial and ethnic groups. Between 2000 and 2017, death rates fell by 30% in African Americans, around 20% among whites, Hispanics, and Asians and Pacific Islanders, and 11% among American Indians and Alaska Natives. However, the overall death rate for African Americans remains higher than the death rate for any other ethnic or racial group. And even though overall cancer death rates in other racial and ethnic minority groups are lower than in whites, minority groups may be disproportionately affected by specific cancers. For instance, Hispanics are 1.9 times more likely than whites to die from stomach cancer and 1.5 times more likely to die from liver cancer. Asians and Pacific Islanders are seven times more likely than whites to die from nasopharyngeal cancer. And Native Americans and Alaska Natives are 1.8 times more likely than whites to die of stomach cancer and 1.7 times more likely to die of liver cancer. The authors of the report also point out that many of these groups are diverse, and cancer incidence and mortality may vary in people from different regions or with different countries of origin.

Drinking large amounts of coffee may be associated with small improvements in survival and length of time without cancer progression for people with advanced or metastatic colorectal cancer, according to a study published Sept. 17 in JAMA Oncology. Researchers asked 1,171 people who had been diagnosed with advanced or metastatic colorectal cancer but not yet treated about their diets, recording information on their rate of coffee consumption in the prior three months. Median survival was 31 months for those who did not drink any coffee, 30 months for those who drank one or fewer cups daily, 32 months for those who drank two to three cups daily and 39 months for those drinking four of more cups of coffee a day. Previous work has indicated that drinking coffee may be associated with reduced risk of developing endometrial and liver cancer, a commentary accompanying the paper pointed out. “Although it is premature to recommend a high intake of coffee as a potential treatment for colorectal cancer, our study suggests that drinking coffee is not harmful and may potentially be beneficial,” study co-author and oncologist Kimmie Ng of the Dana-Farber Cancer Institute in Boston said in a press release.

Cancer incidence increased between 2007 and 2016 in U.S. adolescents and young adults (AYAs) ages 15 through 39, according to a report​ published Sept. 17 by the American Cancer Society. These increases are seen across age groups. Increases in the rate of thyroid cancer made a particularly large contribution to the overall increase, the authors say. The rate of melanoma fell substantially in the youngest age groups, with a decrease of more than 6% annually in those who were 15 to 19 years old and a 3.5% decrease annually in those in their 20s. Cancer mortality in AYAs decreased between 2008 and 2017. The only group that did not see a decrease in cancer mortality was women between the ages of 30 and 39. The death rate was stable in this group. “Progress in reducing cancer morbidity and mortality among AYAs could be addressed through more equitable access to health care, increasing clinical trial enrollment, expanding research, and greater alertness among clinicians and patients for early symptoms and signs of cancer,” the researchers write.​​​ ​