October 19: The Week in Cancer News 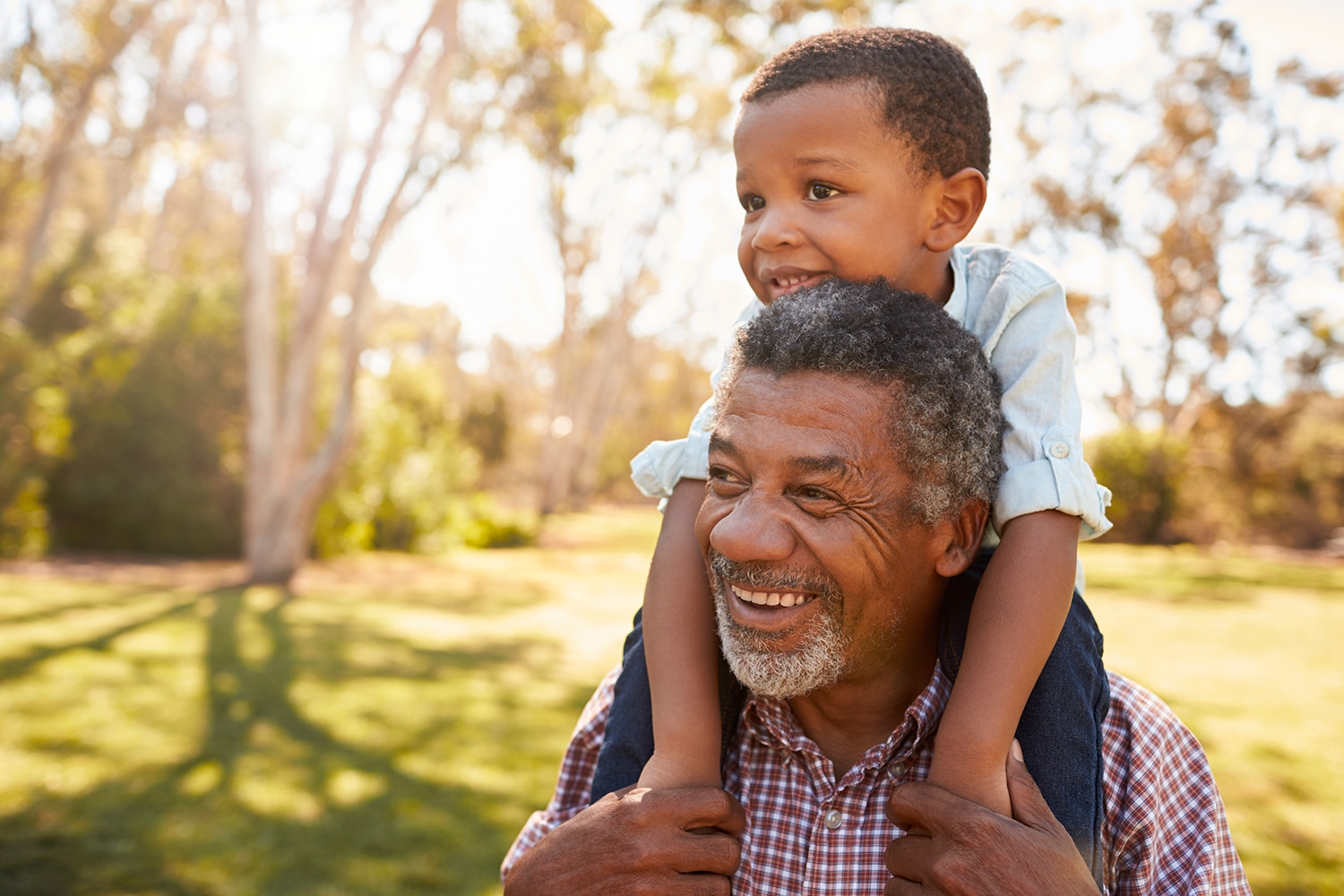 It’s known that adults living in rural areas who are diagnosed with cancer often have worse outcomes than those living in metropolitan areas. A study published Oct. 12 in Cancer​ investigates whether this pattern holds for children and adolescents. Looking at data on children and teens diagnosed with cancer between 2000 and 2010, the researchers found that patients had similar risk of cancer death regardless of whether they were diagnosed in a rural or metropolitan county. The researchers hypothesize that rural children and teens benefit from availability of public health insurance, such as coverage provided through the Children’s Health Insurance Program. The researchers also point out that children with cancer are usually treated at a cancer center associated with the Children’s Oncology Group, a research organization that connects experts in childhood cancer to one another. For rural adults, receiving care from a provider without special expertise in their cancer type may affect survival.

A Legacy of Distrust

African-American men are at greater risk of being diagnosed with and dying from prostate cancer than white men. But they are less likely than white men to participate in prostate cancer research. A study published in the November issue of the American Journal of Preventive Medicine explores why that might be. Researchers held focus groups with people who identified as black men or were spouses of black men. The groups included a total of 56 people, 18 of whom had received a prostate cancer diagnosis. They discussed their views either on genomic testing or prostate cancer research participation. Participants in the study mentioned the Tuskegee syphilis study, an unethical study in which black men with the disease were not given treatment even after treatment was available. They also raised concerns about whether their data would be used against them in some way, such as to deny medical coverage, and generally expressed distrust of the health care system. “The biggest barrier to black men participating in prostate cancer trials stems from a lot of historical mistrust,” first author Charles Rogers of the University of Utah School of Medicine told NPR.

The U.S. Food and Drug Administration on Oct. 16 approved​ Talzenna (talazoparib) for patients with locally advanced or metastatic breast cancer who have a BRCA mutation and HER2-negative cancer. Talzenna is a PARP inhibitor, a type of drug that inhibits a type of DNA repair that BRCA-mutated cancer cells are thought to rely on. Two other PARP inhibitors have been previously approved to treat patient with BRCA-mutated breast cancer. PARP inhibitors can also be used to treat patients with ovarian cancer who have BRCA mutations.​