October 18: The Week in Cancer News

A chemotherapy drug used to treat childhood cancer is in short supply, and organizations update exercise recommendations for people who have been diagnosed with cancer. 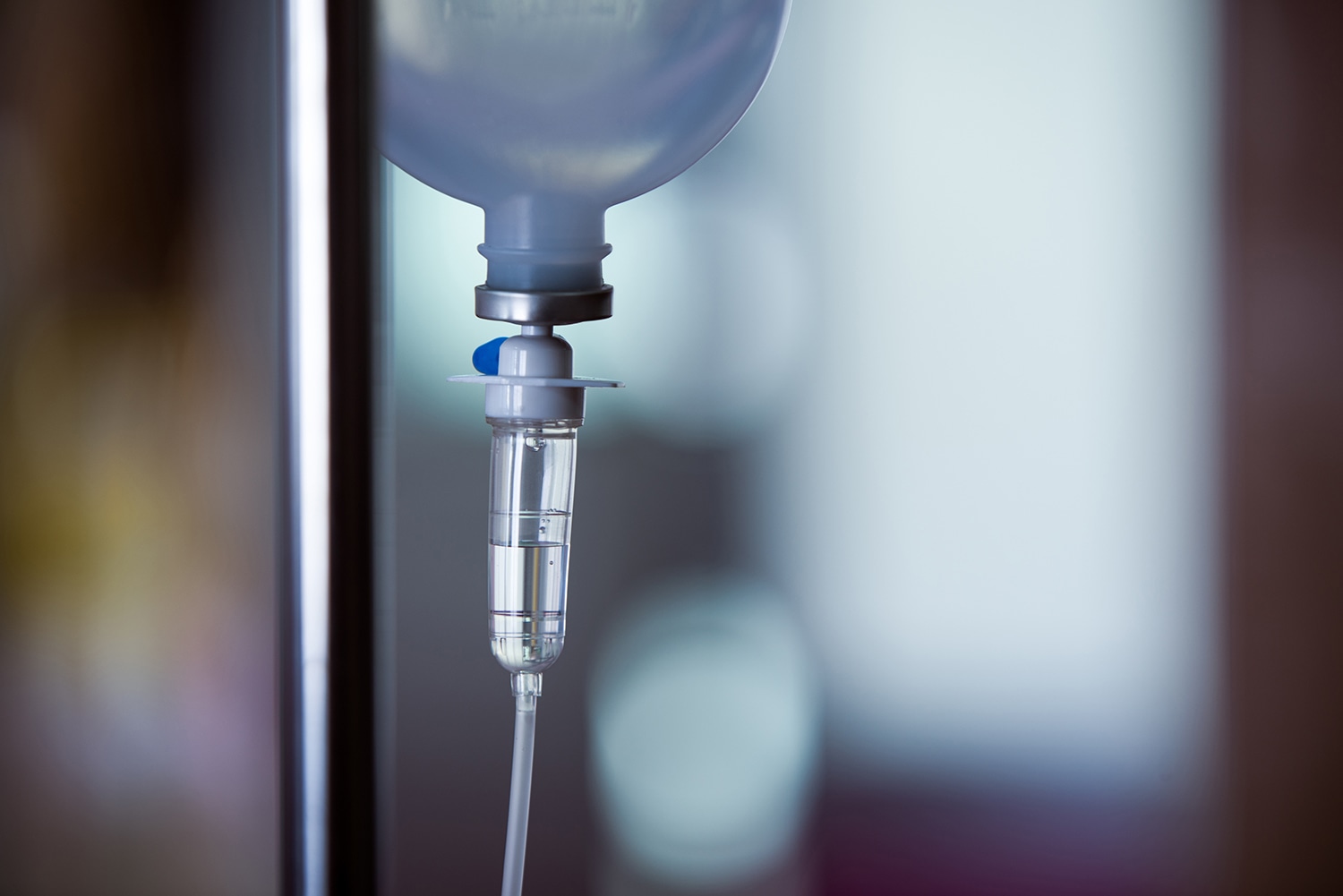 A Shortage of a Childhood Cancer Treatment Staple

There is a shortage of the intravenous chemotherapy drug vincristine, according to its only manufacturer, Pfizer. The drug was first approved by the U.S. Food and Drug Administration in 1963 and is used to treat a variety of childhood cancers. Until recently, two companies, Teva and Pfizer, made the drug, but in July 2019, Teva made a “business decision” to cease production. Pfizer has reported a manufacturing delay and says that the drug will be delivered again in late October. “There is no substitution for vincristine that can be recommended,” Yoram Unguru, a pediatric oncologist at the Herman and Walter Samuelson Children’s Hospital at Sinai in Baltimore, told the New York Times.

An international coalition of 17 organizations led by the American College of Sports Medicine last year held a roundtable on exercise and cancer. On Oct. 16, the group released a series of papers discussing their findings. They conclude that exercise is associated with decreased cancer risk as well as improved outcomes for cancer patients, such as improved survival and lessened anxiety, depressive symptoms and fatigue. The group concludes that aerobic exercise three days per week for 30 minutes per day and strength training two days per week is likely to yield benefits. For clinicians, the group has produced an exercise prescription pad that can be used to customize each patient’s exercise recommendations. The group has also created an exercise program registry that health care providers and cancer patients can use to search for exercise programs in their area. “Currently, an average person on the street will know that exercise is good for preventing and treating heart disease, but not for melanoma,” said exercise researcher Kathryn Schmitz of Penn State College of Medicine in Hershey, Pennsylvania, who co-chaired the roundtable, in a press release. “We want to change that. When researchers in the 1950s built an evidence base for exercise and heart disease, there was a shift in public knowledge about that connection. It’s now time for the same thing to happen with exercise and cancer.”

Earlier this month, Matthew Knowles, father of Beyoncé, shared that he had been diagnosed with breast cancer and had a hereditary mutation in the BRCA2 gene. In an opinion piece published Oct. 16 in the New York Times​, lawyer Erika Stallings writes that testing for cancer-related BRCA mutations in African Americans like Knowles is less common than in white Americans. Stallings, who herself has a BRCA2 mutation and is African American, explains that in one study, just 36% of black breast cancer patients reported receiving BRCA testing compared to 65% of white women. There is little available data on the rate of testing in men. “We need a large-scale effort to improve genetic counseling and increase testing rates in the black community,” Stallings writes.