November 6: The Week in Cancer News

Cancer survivors who use the internet for health-related reasons are more likely to be dissatisfied with their care, and liquid biopsy could misidentify which prostate cancer patients could benefit from targeted therapy. 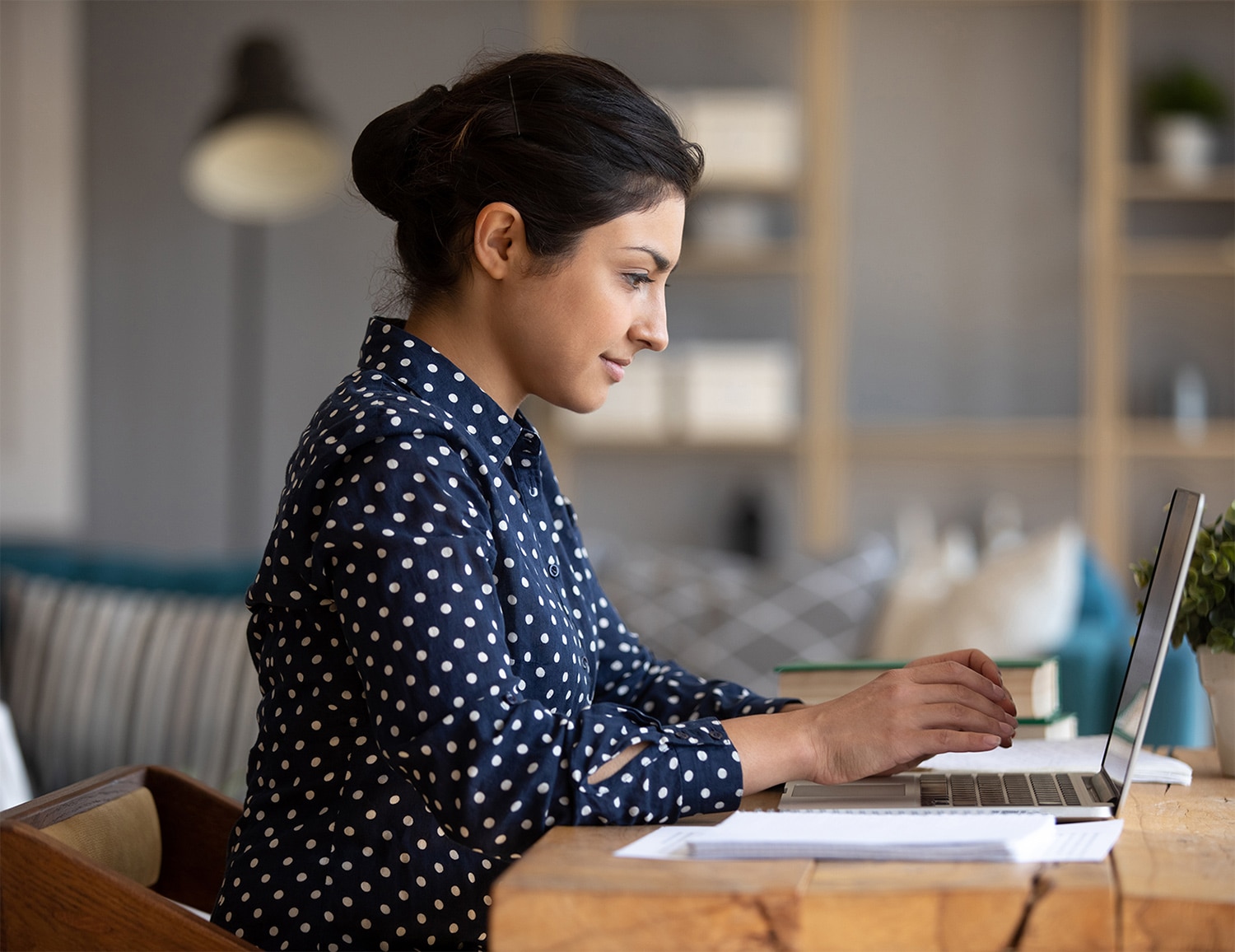 Internet Use and Dissatisfaction With Care

The Centers for Disease Control and Prevention (CDC) recommends that asymptomatic people infected with the coronavirus isolate for 10 days following a positive test. A study published Nov. 4 in Cell, finds that an immunocompromised woman with chronic lymphocytic leukemia (CLL) and an asymptomatic infection shed virus that was capable of replicating for at least 70 days. The woman was unable to make sufficient amounts of a type of immune protein called immunoglobulin due to an immune deficiency that is common among people with CLL. The woman, who was treated in Washington, tested positive for the coronavirus in March; she was tested while hospitalized because she had previously been in a rehabilitation facility with an outbreak. She never developed COVID-19 symptoms, but she continued to repeatedly test positive. Virus isolated from samples taken on day 49 and day 70 after her original positive test was able to infect cells and replicate in the lab. The patient last tested positive for the coronavirus 105 days after the original test, but the researchers were no longer able to grow virus from samples taken on day 77 and beyond. “Although it is difficult to extrapolate from a single patient, our data suggest that long-term shedding of infectious virus may be a concern in certain immunocompromised patients,” the researchers write.

Tests looking at fragments of tumor DNA or cancer cells in the blood, sometimes called liquid biopsies, are increasingly used to guide treatment with targeted therapies. A study published Nov. 5 in JAMA Oncology​​ urges caution in interpreting liquid biopsy tests in patients with advanced prostate cancer. Using liquid biopsy is increasingly attractive for advanced prostate cancer patients because there are now two targeted therapies, called PARP inhibitors, approved for patients with certain tumor mutations. Many of these tests look at DNA fragments floating in the plasma, which is the liquid component of blood. The researchers reviewed data on 69 prostate cancer patients who received a liquid biopsy test. While plasma testing uncovered 23 mutations that appeared to make patients eligible for treatment with PARP inhibitors, the researchers concluded based on further testing that seven of these mutations should not in fact make patients eligible. Instead of being present in tumor cells, the mutations were present in blood cells and had arisen via a phenomenon called clonal hematopoiesis of indeterminate potential (CHIP), in which immature blood cells​​ give rise to lineages of mutated cells. CHIP grows more common with age, as does prostate cancer.​​