Study finds racial disparities in the use of proton beam therapy, a focused treatment that can reduce side effects. 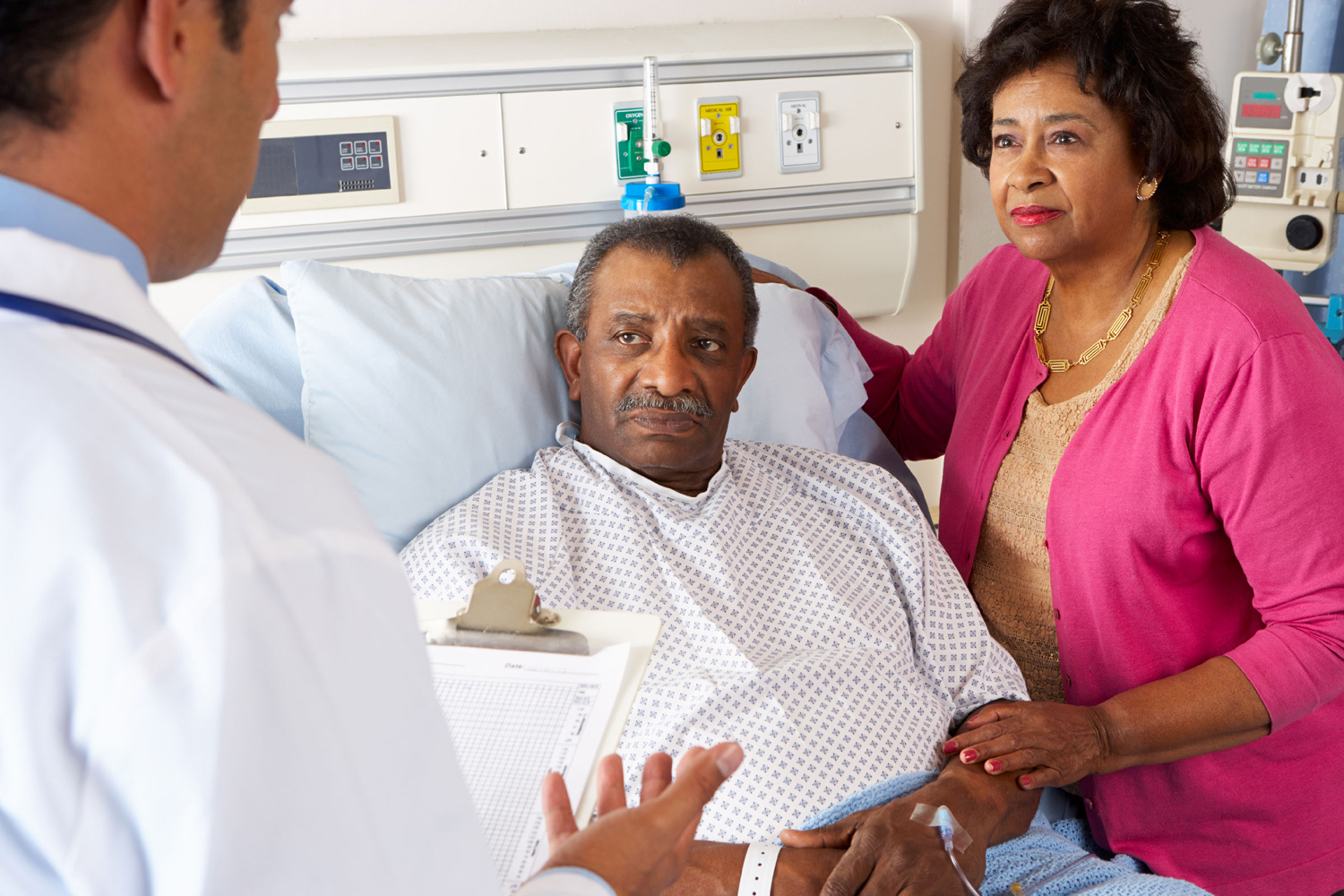 PBT offers targeted doses of radiation directly to tumors while sparing healthy surrounding tissue. First approved as a cancer treatment by the Food and Drug Administration in 1988, PBT is available at dozens of cancer centers across the U.S. This treatment may be a superior radiation choice for tumors in certain areas, such as the breast, lungs and prostate, to minimize serious effects to nearby vital organs like the heart or reproductive system. PBT is already a recommended treatment for certain critical areas, including the eyes, head, neck and brain, and is a standard treatment for pediatric cancers since traditional X-ray radiation can cause long-term effects and damage to children’s developing organs.

The studies, published in JAMA Network Open in April 2022, looked at more than 5 million patients of all ages who were newly diagnosed with cancers and were eligible for proton beam therapy. The findings showed an increase in the use of PBT in the U.S. from 0.4% in 2004 to 1.2% in 2018. The researchers divided the records into two groups: People with cancer types for which PBT is recommended as a standard treatment, such as eye and brain tumors, and those with cancer for which PBT’s recommended use is still under investigation, such as in prostate, breast or lung cancer. For those cancers where PBT is indicated, Black cancer patients were 50% less likely to receive the treatment than white patients. For cancers where PBT is still being investigated as a standard treatment, Black patients were also 25% less likely to receive PBT.

“The story this research is telling us is that developing new cancer treatment technology, such as PBT, without addressing the structural barriers in access to care limits the potential of these technologies we work so hard to develop,” says Leticia Nogueira, a molecular biologist and director of Health Services Research at the American Cancer Society, who led the studies. After controlling for certain variables, including health insurance and income, Nogueira notes that the gap in PBT utilization narrowed between Black and white cancer patients, but it was not eliminated. In other words, Nogueira says, health insurance coverage and socioeconomic status do not completely explain the racial disparities.

Nogueira notes her analysis used data from the National Cancer Database, which represents more than 70% of all newly diagnosed cancer patients in the U.S. but is limited in determining why disparities exist. For example, she says that the database doesn’t capture whether providers recommended PBT and how the patient was given the information about the treatment. “Until we start including this information in these large national data sets, we are not able to address the racial disparities in access to care,” she says. “We are not really trying to dismantle structural racism unless we start measuring and talking about these harder topics.” Standard radiation and PBT have similar rates of eliminating cancer across cancer types, says Howard Sandler, a radiation oncologist at Cedars-Sinai in Los Angeles, who was not involved in the studies. Sandler notes proton beams’ focused use of radiation is its main advantage. But the treatment is expensive, both for facilities to offer and for patients to access. If studies directly comparing PBT to standard radiation show benefit in more common cancers, like breast, lung and gastrointestinal cancers, Sandler believes the treatment could become more widely covered by insurance companies. “Scientifically, [PBT] needs to become less niche in terms of the disease entities [it treats] and more mainstream in terms of [treating] the most common tumors treated with radiation.”