November 4: The Week in Cancer News

Female patients less likely than men to be told about sexual side effects of treatment, and independent analysis finds cancer-causing chemical in dry shampoo. 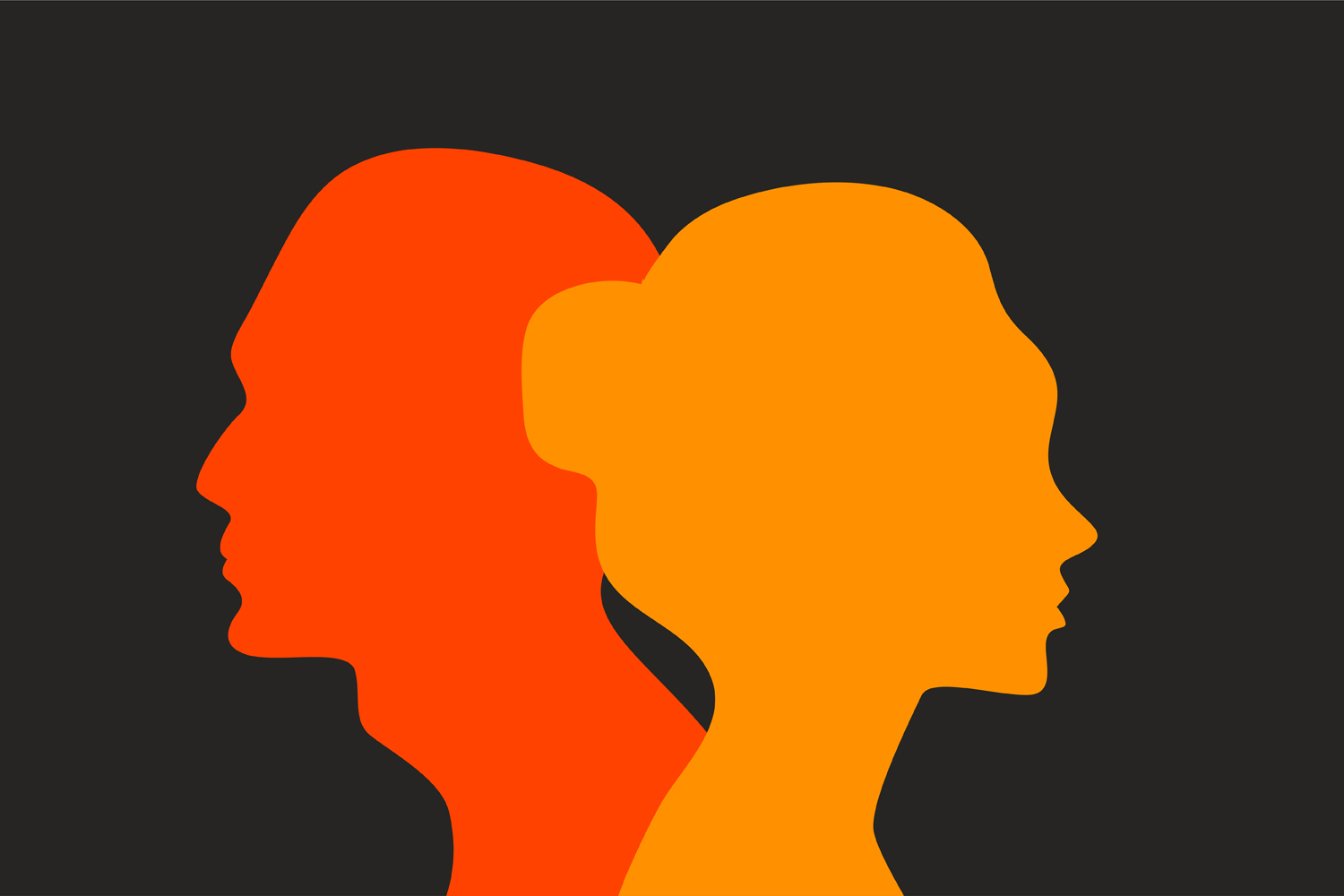 Brachytherapy is a treatment used for cervical and prostate cancer that involves inserting radioactive sources directly into the tumor, which can carry sexual side effects—notably dryness and pain in women and erectile dysfunction in men. Among patients receiving brachytherapy for prostate or cervical cancer at a high-volume cancer center, researchers found that 9 in 10 men were asked about their sexual health, compared with 1 in 10 women. These findings, presented at the 2022 American Society for Radiation Oncology Annual Meeting, were based on analysis of consultation notes from the medical records of 75 men treated for prostate cancer and 136 women treated for cervical cancer between 2010 and 2021. Researchers also assessed national clinical trials that involved brachytherapy in cervical and prostate cancer and found that prostate cancer trials were more likely to assess patients’ sexual function and quality of life, compared with cervical cancer trials. In an article published Oct. 26 in the ASCO Post, Jamie Takayesu, lead author of the study and radiation oncology resident physician at the University of Michigan Rogel Cancer Center in Ann Arbor, said many factors could be contributing to these disparities. “Culturally, there are differences in how we talk about sexual dysfunction that affects men vs women,” she said. “We see ads on television about erectile dysfunction, for example, but there’s no equivalent to these for women.”

Days after Unilever voluntarily recalled its Dove, Nexxus, Suave, TIGI and TRESemmé brands of aerosol dry shampoo because of the potential presence of benzene, Valisure, an independent testing laboratory, petitioned the Food and Drug Administration to recall other batches and brands of dry shampoo products based on tests it conducted. In response, two makers of brands named in the petition—Batiste and Not Your Mother’s—released statements that the Valisure analysis conflicted with their own findings and testing, according to a report on CNN. Cancer Today has previously reported on recalls of aerosol sunscreen products due to the presence of benzene. Benzene is a colorless, flammable liquid that has a sweet odor. The chemical is used as a starting material in making other chemicals, such as plastics or lubricants, according to the American Cancer Society (ACS). The ACS also notes that the main source of exposure to the chemical, which has been linked to certain blood-related cancers, is through the air.

It may seem obvious that patients who can’t find rides to health care facilities are less likely to complete treatment and more likely to suffer negative outcomes. But research has yet to fully characterize the impact of transportation insecurity on patients. In fact, findings on the prevalence rates of transportation insecurity among patients with cancer range widely from 3% to 87% in different studies. “It’s a really common problem that we as oncologists, on some level, already know affects our patients. However, cancer center leaders and researchers are now beginning to think about it more systematically. We don’t have all the answers yet, but we know enough about the issues to begin addressing the problem while at the same time studying how well different interventions work,” Evan Graboyes, a surgeon-scientist at the Medical University of South Carolina in Charleston, said in a news release. Graboyes recently authored a study that describes current gaps in knowledge and strategies to address transportation insecurity. The study highlighted programs, such as rideshare, public assistance programs, and the American Cancer Society’s Road to Recovery, that have helped patients find transportation to cancer care.