Small amounts of benzene have been found in products from major sunscreen brands. 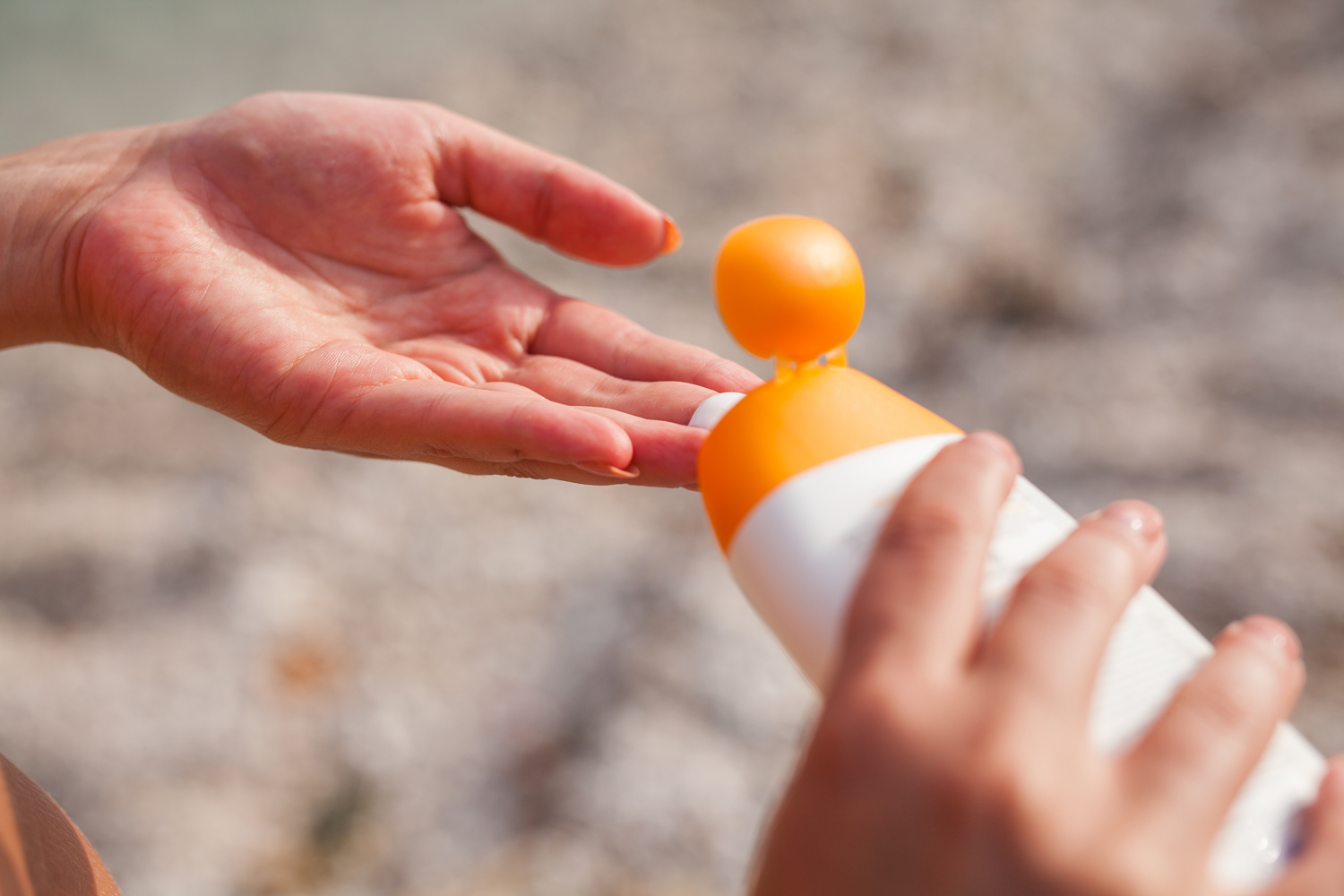 OVER THE PAST YEAR, brands including Coppertone, Neutrogena and Aveeno have voluntarily issued recalls after benzene, a chemical known to be carcinogenic, was detected in their aerosol sunscreen and after-sun products.

The presence of benzene in these products was first reported by Valisure, an independent laboratory that specializes in quality assurance for medication. The company tested 294 batches of sunscreen and after-sun products from 69 different companies and found detectable levels of benzene over 0.1 parts per million in 40 lots. Valisure reported “significant variability” from batch to batch, even between those produced by the same company.

Benzene is used as a solvent in chemical and pharmaceutical manufacturing, and as both a starting material and an intermediate in the production of many chemicals. “There’s millions of tons of it used every year because it’s the basic building block for plastics and all sorts of other things,” says Martyn Smith, a professor of toxicology at University of California, Berkeley. He explains that rather than being an ingredient in sunscreen, the chemical is likely a product of the process for making compounds used in the sunscreen. “It’s somehow contaminated the sunscreen somewhere during the manufacturing process, and it shouldn’t be there,” he adds.

As early as 1897, it was understood that benzene could be toxic, and through the latter part of the 20th century, its carcinogenic effect became better understood. The International Agency for Research on Cancer (IARC) classified benzene as carcinogenic to humans in 1979, citing evidence that it causes leukemia. A pap​er​ published August 2021 in the Lancet Planetary Health found a causal link between exposure to benzene and non-Hodgkin lymphoma, particularly diffuse large B-cell lymphoma.

However, the level of risk varies depending on the extent of a person’s exposure to the chemical. “We’re all exposed to benzene,” says Smith. “We breathe air that contains benzene at low levels everywhere we are.” Various daily activities bring more exposure, from pumping gasoline, which typically contains about 1% benzene, to eating processed foods, which sometimes contain trace amounts of the chemical. Some exposure is unavoidable, so it’s best to think in terms of minimizing unnecessary exposure.

Crucially, these product recalls should not dissuade people from using sunscreen, which can reduce the risk of skin cancer. “The benefits of sunscreen far outweigh its risks,” says Smith. “It’s prudent for the companies to recall and examine it. We don’t want benzene in our sunscreen.” The Food and Drug Administration has made details of the brands, product lines and batches known to be contaminated with benzene available via its website. Products other than those listed should be considered safe to use.

Smith recommends using traditional sunscreen instead of aerosol products. “It’s hard with kids, I know, but I would strongly recommend that creams are used rather than sprays,” he explains. “If you’re going to use spray-on sunscreen, you should do it outdoors, and you should probably hold your breath while doing it.” Many aerosol sunscreens can irritate the lungs if inhaled, and some contain titanium dioxide, which is designated as a “possible carcinogen” by the IARC.

If you have used some of the products that have since been recalled, it’s best to dispose of them as soon as possible, but your risk is relatively low. “We know that benzene produces cancer by repeated, long-term, regular exposure,” says Smith. “It’s not that something you used a couple of times is going to give you cancer.”