November 19: The Week in Cancer News

HPV vaccine rates are higher when teens decide, and colorectal cancer is on the rise in people under 50. 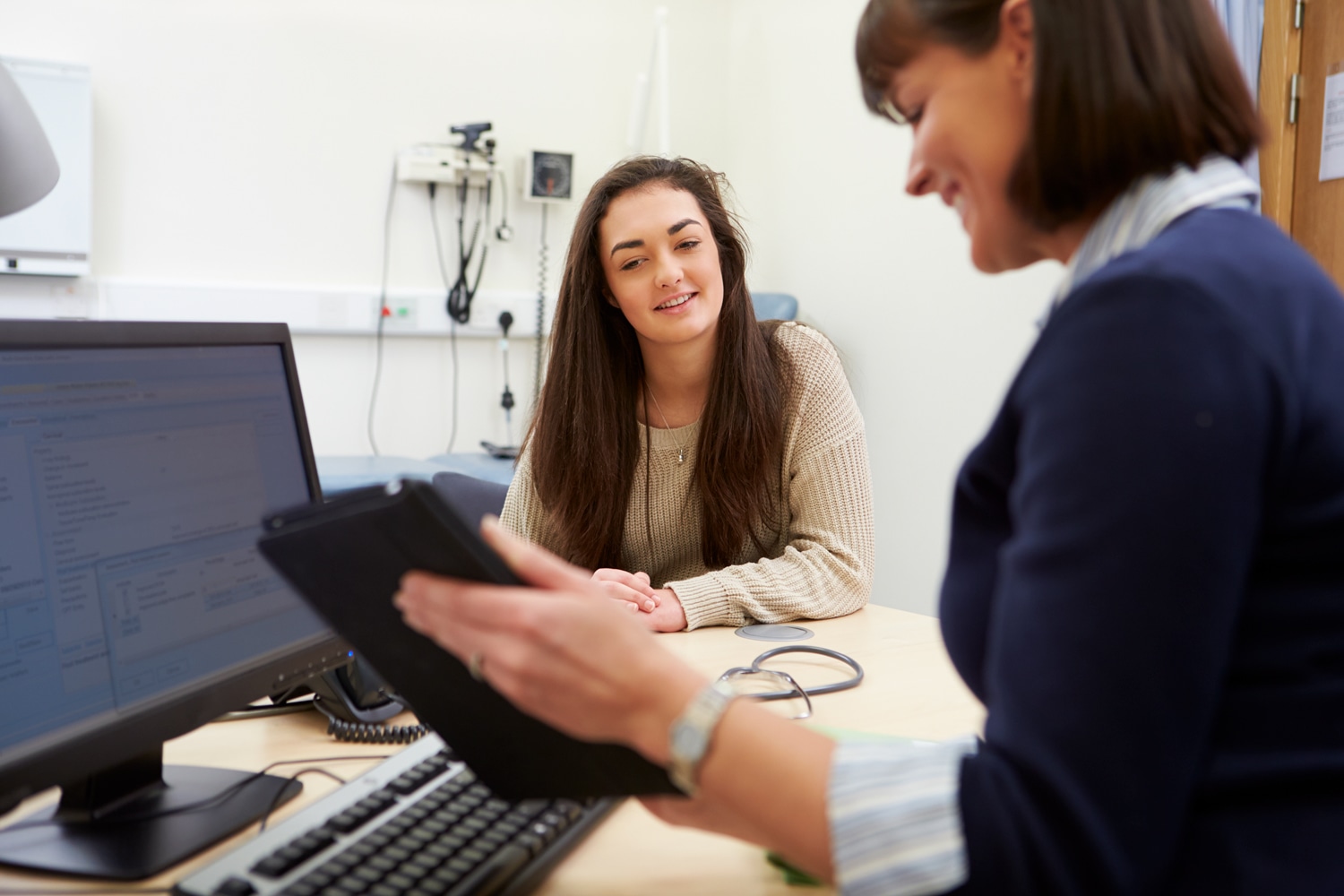 Teens More Likely to Get HPV Vaccine When They Decide

A new study in JAMA Pediatrics indicates that 13- to 17-year-olds who live in states that let them make their own decisions about getting the human papillomavirus (HPV) vaccine are more likely to receive the shots than adolescents living in states requiring a parent’s or guardian’s consent. The HPV vaccine offers protection against cervical cancer and other cancers. The study revealed a “significant positive association” between allowing teens to decide and higher vaccination rates. Using a dataset of 81,899 adolescents, researchers found that 67.9% of teens who were allowed to decide initiated the vaccine series, compared with 61.4% of those who needed permission. Vaccine series completion was 53.7% among teens allowed to decide compared with 47.9% of those who needed permission. The researchers suggest that allowing teens to decide whether to get the HPV vaccine could be a strategy to increase vaccinations among this group. Eight states and Washington, D.C., currently allow 13- to 17-year-olds to decide on the vaccine without the involvement of a parent or guardian.

Researchers are struggling to understand why colorectal cancers are increasing among people younger than 50. In 2010, this age group accounted for 5% of colon cancer diagnoses and 9% of rectal cancer cases in the U.S. A decade later, the numbers were 11% and 15%, respectively. Among the explanations offered by researchers are infection with human papillomavirus (HPV), which drives most cases of anal cancer. Some researchers suggest changes in the microbiome might account for the increase—the microbiome consists of all the microorganisms living in and on our bodies. Researchers are especially interested in the role the gut microbiome plays in developing or preventing cancer. “We know that diet and lifestyle significantly shape our microbiome. They also significantly shape our immune system, which we need to fight off the development of cancer,” said medical oncologist Kimmie Ng, director of the Young-Onset Colorectal Cancer Center at the Dana-Farber Cancer Institute in Boston, in an article in Scientific American. “And so we are hypothesizing that it’s a complex interplay among the microbiome, diet, lifestyle and your immune system.” Most current guidelines recommend that adults begin screening for colorectal cancer at age 45, down from previous recommendations that screening should start at 50.

People who survive childhood cancer are more likely to have illnesses later in life than those who don’t have cancer as children. Researchers at University College in London (UCL) are calling for these long-term effects to be factored into treatment decisions for children. Their study, published in Lancet Regional Health–Europe, found that people who survived childhood cancer had five times as many doctor or hospital visits related to cardiovascular disease by the time they reached 45 as those who did not have cancer early in life. They also had more visits related to cancer, immune system disorders and infections. The worst long-term effects were experienced by childhood cancer survivors treated with both chemotherapy and radiotherapy; those treated with surgery experienced less severe effects. The researchers called for long-term health effects of cancer and treatment to be considered when young people and their families discuss treatment options with their doctors. “Our study is the first to fully map out how surviving cancer early in life affects our health as we grow older,” said Alvina Lai of the UCL Institute of Health Informatics and a senior author of the study in a media r​elease​. “We believe it’s important for these long-term effects to be considered early on by families and their health care teams, so the benefits of a therapy can be weighed against any long-term risk.”

November 19: The Week in Cancer News

HPV vaccine rates are higher when teens decide, and colorectal cancer is on the rise in people under 50.