November 13: The Week in Cancer News

A survey indicates that the pandemic is reducing cancer patients’ willingness to enroll in cancer clinical trials, and a study find that indoor tanning increases risk of developing melanoma multiple times. 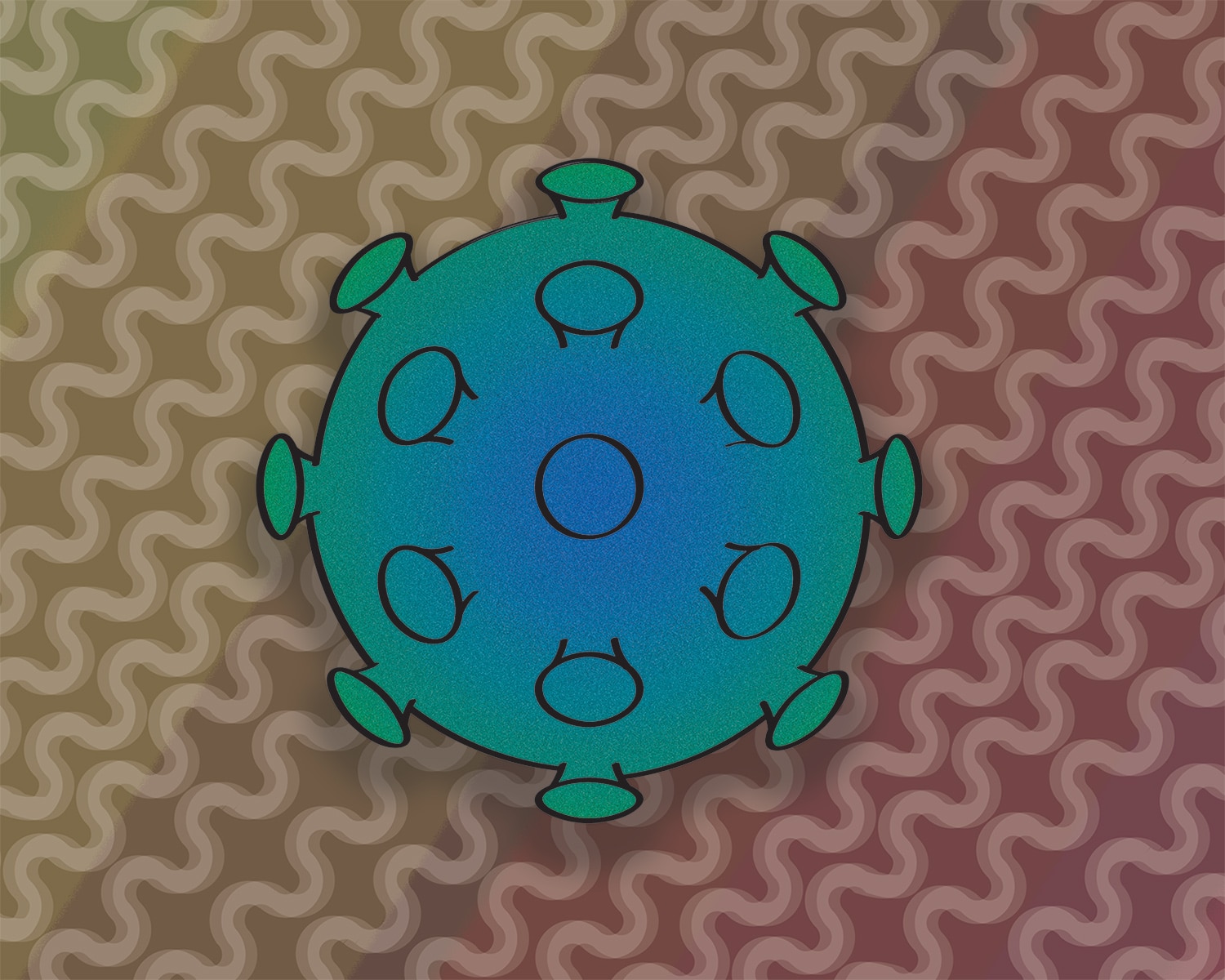 In a survey of more than 900 Americans with a history of cancer, nearly 80% said that the pandemic would make no difference in their likelihood of enrolling in a cancer clinical trial. However, 18% said that COVID-19 would make them less likely to enroll, and a little over 2% said they would be more likely to enroll in a cancer clinical trial in light of the pandemic. The results, published Nov. 12 in JAMA Oncology, indicate that as long as the coronavirus is circulating widely, patients will be less likely to enroll in trials, the authors say. The survey participants were all part of the American Cancer Society Cancer Action Network’s Survivor Views panel, which includes people who have received a cancer diagnosis or been treated for cancer in the past five years. They completed the survey in late May and early June 2020. Those survivors who said the pandemic would make them less likely to join a trial cited concern about exposure to the coronavirus and difficulties accessing care.

Indoor tanning is associated with increased risk of developing melanoma. A study published Nov. 10 in Cancer finds that the practice is also associated with developing multiple separate melanomas. The researchers compared the histories of 330 people who had either developed one melanoma or who had developed multiple melanomas. Those patients who developed multiple rather than one melanoma were more likely to have engaged in indoor tanning, even after other factors like family history, age and recreational sun exposure were accounted for. “Our findings highlight the importance of avoiding indoor tanning use and regular follow‐up visits, especially for patients who have other established risk factors for subsequent melanoma,” the researchers write.

When patients do not take drugs as prescribed, they are described as nonadherent. Jessica Stuart, a resident physician at Brigham and Women’s Hospital in Boston, writes in an essay published in STAT​ about her own experience with nonadherence as a teenager with non-Hodgkin lymphoma. Stuart remembers needing to take 11 pills daily. At some point, she stopped taking some of the pills, selectively swallowing just the ones she knew were directly treating her cancer and eschewing those meant to prevent complications. This nonadherence ended when her parents discovered t​he leftover pills, but the experience left Stuart with the desire to treat nonadherent patients with humility and compassion. “My decision was, in a small and inappropriate way, my way of asserting control in a world that was spiraling out of control,” she writes.​​​