November 12: The Week in Cancer News

The U.S. Is behind the U.K. in preventing cervical cancer through HPV vaccination, and lack of health insurance impacts cancer screening in the unemployed. 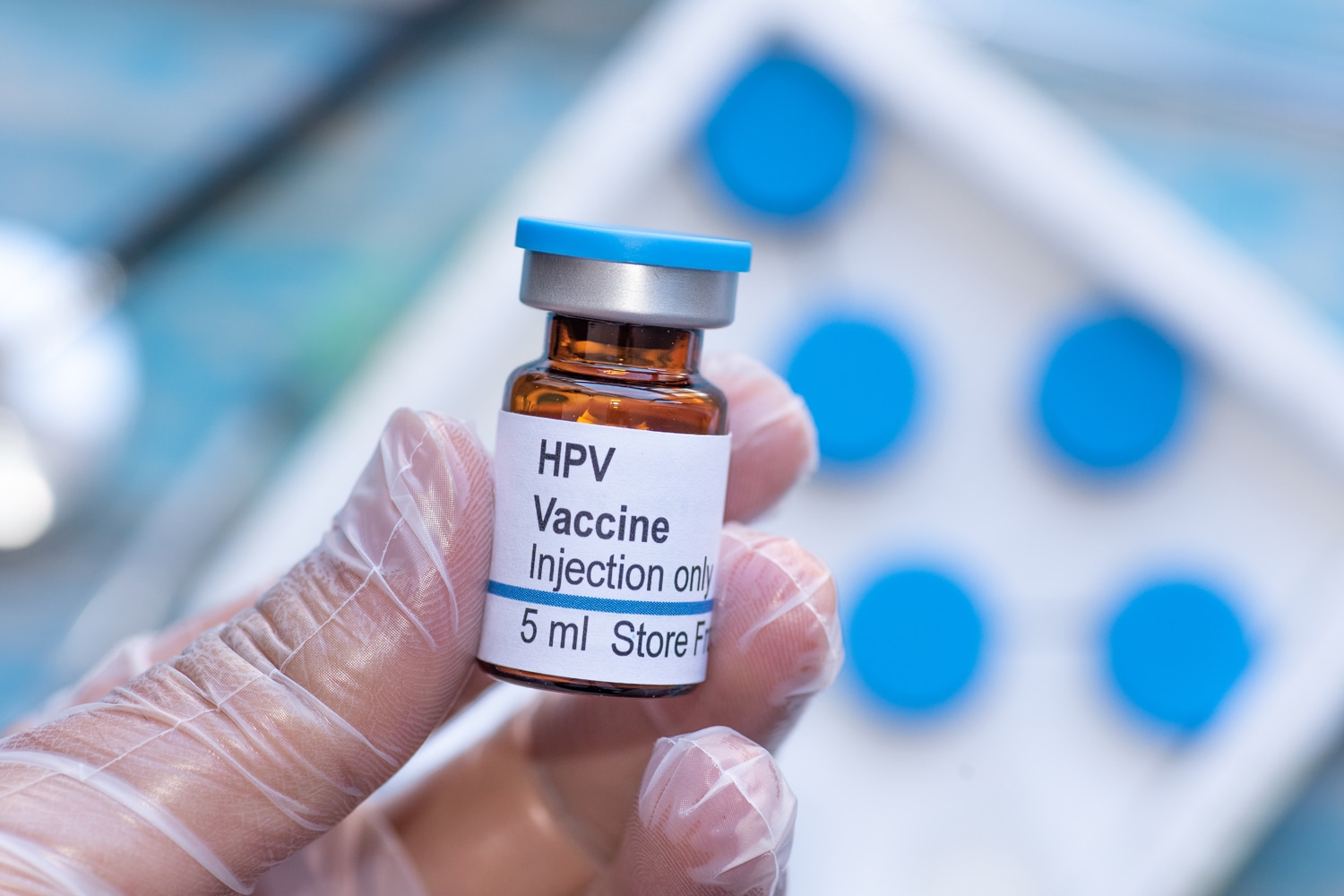 HPV Vaccination Nearly Eliminated Cervical Cancer in the United Kingdom. Can the U.S. Do the Same?

There was excitement in the U.K. after a Nov. 3 Lancet study found cervical cancer has been nearly eliminated in young women in the U.K., thanks to wide adoption of the HPV vaccine. Human papillomavirus, known as HPV, has been shown to cause several types of cancer, including most cases of cervical cancer. An article in STAT compares the high rates of U.K. vaccination rates in the U.S., noting that more than 85% of eligible teenage girls and young women in the U.K. have received the vaccine—compared with approximately 59% of teenage girls receiving the vaccine in the U.S. The number of cervical cancer cases has been going down in recent years in the U.S., but the decline is steeper in the U.K. The STAT article explores why acceptance of the vaccine is lower in the U.S., suggesting the focus on the sexual nature of HPV transmission has overshadowed the vaccine’s proven cancer-prevention benefits.

Unemployed Americans were significantly less likely to be up to date on screenings for cervical, breast, colorectal and prostate cancers, according to a study published Nov. 8 in Cancer. However, when health insurance status was considered, the disparities in cancer screenings between the employed and the unemployed disappeared. “We hypothesized that insurance might mitigate this association,” Stacey A. Fedewa of the American Cancer Society told Hea​lio​, “but I was not expecting insurance to fully account for the association.” The findings suggest that health insurance coverage can help lower the negative impact of economic events—such as the COVID-19 pandemic and the rise in unemployment that came with it—on cancer screening.

Databases used to help inform artificial intelligence programs to screen for skin cancer lack images of darker skin tones, including pictures from people of African, Afro-Caribbean and South Asian background. The study, published in the Lancet Digital Health on Nov. 9, looked at 21 datasets containing over 100,000 images and found many sets were missing important information and very few labeled examples of darker skin tones. Of 2,436 images for which skin type information was available, 10 were of brown skin and only one of dark brown or black skin. Of more than 1,500 images where ethnicity was noted, there were no images of skin tones from people of African, Afro-Caribbean or South Asian background. “The findings of this review—that pictures of people with darker skin are underrepresented in datasets—raise concerns about the ability of AI to assist in skin cancer diagnosis, especially in a global context,” said Neil Steven of the National Cancer Research Institute Skin Group in the U.K. through a company release posted on Science Daily. Steven said he hoped efforts to include AI in skin cancer screening will include the diversity of human skin colors to ensure the technology will benefit people around the world.

Clinical trials for immune checkpoint inhibitors (ICIs), a type of immunotherapy that is used to treat solid tumors in advanced cancer patients, have typically excluded patients with advanced cancer who had poor performance status—meaning they had difficulty with daily activities—or organ dysfunction caused by the cancer. A study published this month in JAMA Oncology suggests advanced cancer patients with these conditions are now receiving immunotherapy in the clinic, but that the treatment approach is not lengthening survival in these patients compared with other established treatments, according to an article published Nov. 9 in Penn Medicine News​. ​“While it makes sense to consider novel therapies like immunotherapies for trial-ineligible patients, it is essential to be alert when using ICI, and to be honest with the limitations of current supporting research to date,” said Ronac Mamtani, a medical oncologist at Penn Medicine’s Abramson Cancer Center in Philadelphia.​
​​​​

November 12: The Week in Cancer News

The U.S. Is behind the U.K. in preventing cervical cancer through HPV vaccination, and lack of health insurance impacts cancer screening in the unemployed.